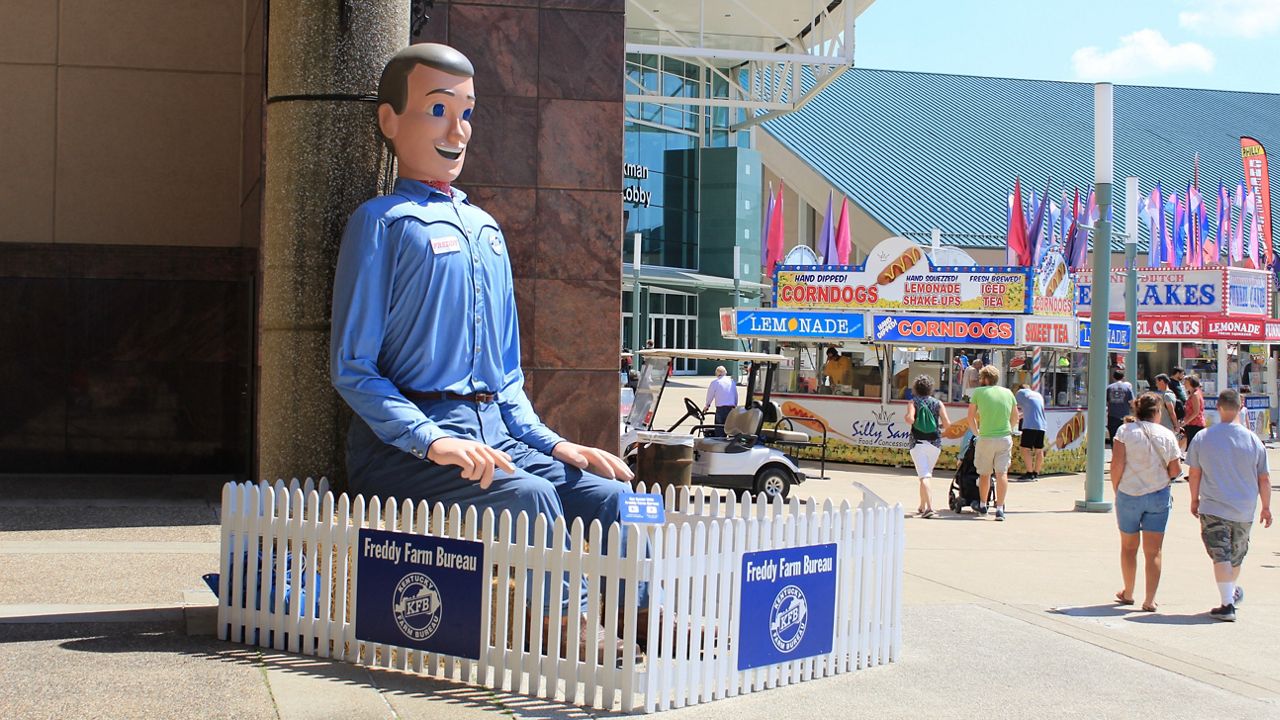 “It has been a complete failure,” he said. “And it is embarrassing to me, as the sponsor of the bill, that the implementation of the bill has been so botched.”

Thayer took aim at Kentucky Interactive, the agency in charge of overhauling the campaign finance system.

He said online filing is difficult to use, plagued with glitches, and the data isn’t even completely accurate. He wasn’t the only lawmaker who has issues with it.

“Certainly, if I was in the general public, I would have no confidence in the system,” Sen. Chris McDaniel (R-Ryland Heights) said.

John Steffen, executive director of the Kentucky Registry of Election Finance, said they have problems on their end, too.

“I want you to know we keep trying. We keep trying to make it better,” he said. “It does get better, slowly but surely, I think, but I wonder if at some point we’ll reach the limits on how good it can be. I think it was built on a bad foundation.”

So what can be done about it? Thayer pitched the idea of switching back to paper filings for the 2023 elections, but Steffen said it’s not that easy since the old system is gone.

“Could we go back to paper? Yes, but I think that would be even more harmful to disclosure and more burdensome to everyone involved,” he said.

Several other committees met at the state fair, including the agriculture committee, where Louisville Mayor Greg Fischer told lawmakers that bourbon tourism is helping offset some problems downtown.

“So this is no flash in the pan,” he said. “I think we’re at the beginning of what’s going to be a decades and decades-long run in terms of people enjoying bourbon and local food, so that’s definitely good for the agriculture sector of our economy.”

None of the meetings at the Kentucky State Fair had anything to do with the special session going on for eastern Kentucky flood relief.

Lawmakers headed back to Frankfort for some procedural moves late Thursday afternoon, and then final passage of that bill is expected Friday.