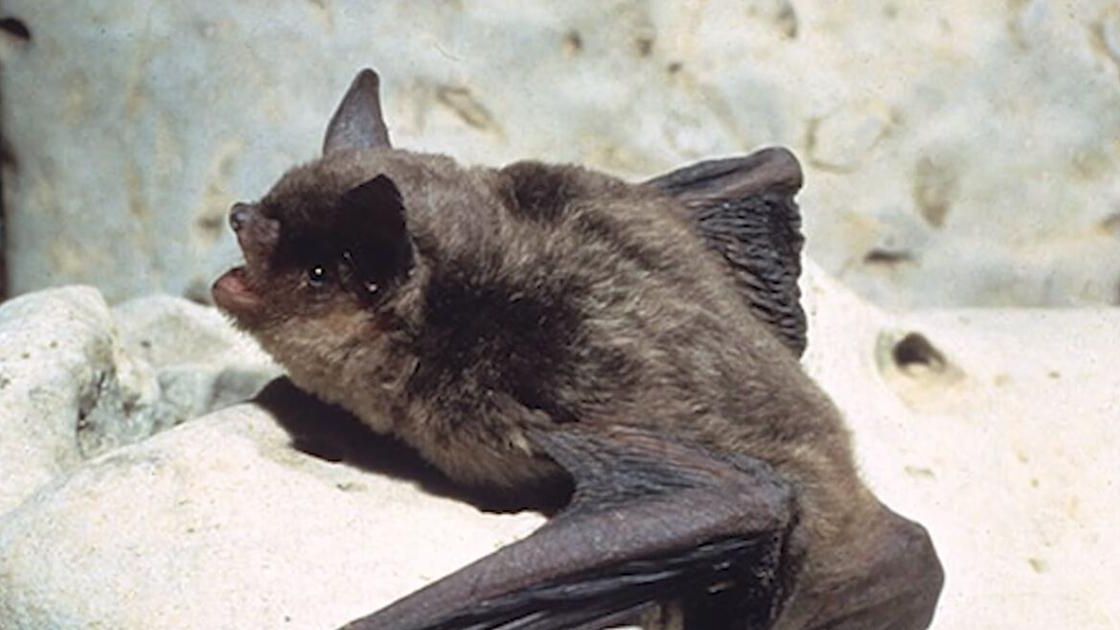 LOUISVILLE, Ky. — The Centers for Disease Control and Prevention says any mammal can get rabies, including humans. It can be transmitted to humans from bats, which have been found to carry the disease in Kentucky recently.


Rabies is rare for people in the U.S. More than 90% of reported cases of rabies in animals happens in wildlife, says the CDC. Since July of last year, 3 bats have tested positive for rabies, in Louisville’s Jeffersontown area. The most recent one was 2-3 weeks ago.

Health officials say while it’s average, it is concerning.

“We’re concerned that we keep seeing bats test positive in this one area of town.” Ciara Warren, the City of Louisville’s Department of Public Health and Wellness Environmental Health Manager, explained on Tuesday. “I think there’s just a colony. There might be just a colony there that keeps testing positive, but we do not do surveillance testing of bats to know if this is just a cluster or if it could be happening elsewhere in town.”

According to city health officials, an infected bat was found at a home in the 40299 zip code. This is what you should do if you see a bat in your home.

“If you see a bat and you don’t know if you’ve been bit or not, try to isolate it in one room of your home, so it’s easier for it to be caught. Don’t try to catch it yourself if you don’t need to,” Warren explained. “Metro animal services will come out to your property to collect a bat and bring it to our property for testing. It’s always helpful. If you can, cover it with a shoebox or a blanket.”

The City of Louisville Department of Public Health and Wellness said if you encounter a bat in your home:

If you know you have been bitten or scratched by a bat:

If your pet encounters a bat:

The CDC says people usually get rabies from a rabid animal’s bite. Sometimes—rarely—through things like scratches. The preventable viral disease infects the central nervous system of mammals. The CDC says once clinical signs of rabies appear, including flu-like symptoms or prickling, the disease is almost always deadly.

“Bat teeth are very tiny. They are very sharp. So, you will not be able to see a bite on your skin. You should assume you have been bitten if you wake up the next morning and there’s a bat in your room, you should assume you may have been bitten and you should seek medical treatment, especially after the bat tests positive. If the bat tests negative, you won’t need to get the shots.” Warren explained.

The city said rabies can be prevented by vaccinating pets, getting medical care immediately for potential exposure, and avoid wildlife.

Warren said there were people that interacted with these bats that tested positive. They got medical treatment and are doing well.

The Louisville Metro Department of Public Health and Wellness says if you live outside of Jefferson County and you find a dead bat, call Kentucky Fish and Wildlife at 800-858-1549. You can also call your local health department for collection of the bat.

Leaders also recommend that if you do not know how the bat got into your home, that you call a bat remediation specialist. They figure out if bats are living in your home.

If you live outside of Jefferson County, Kentucky, you can also email Kentucky Fish and Wildlife at info.center@ky.gov. The City of Louisville also provides prevention tips, and more infomation about rabies.