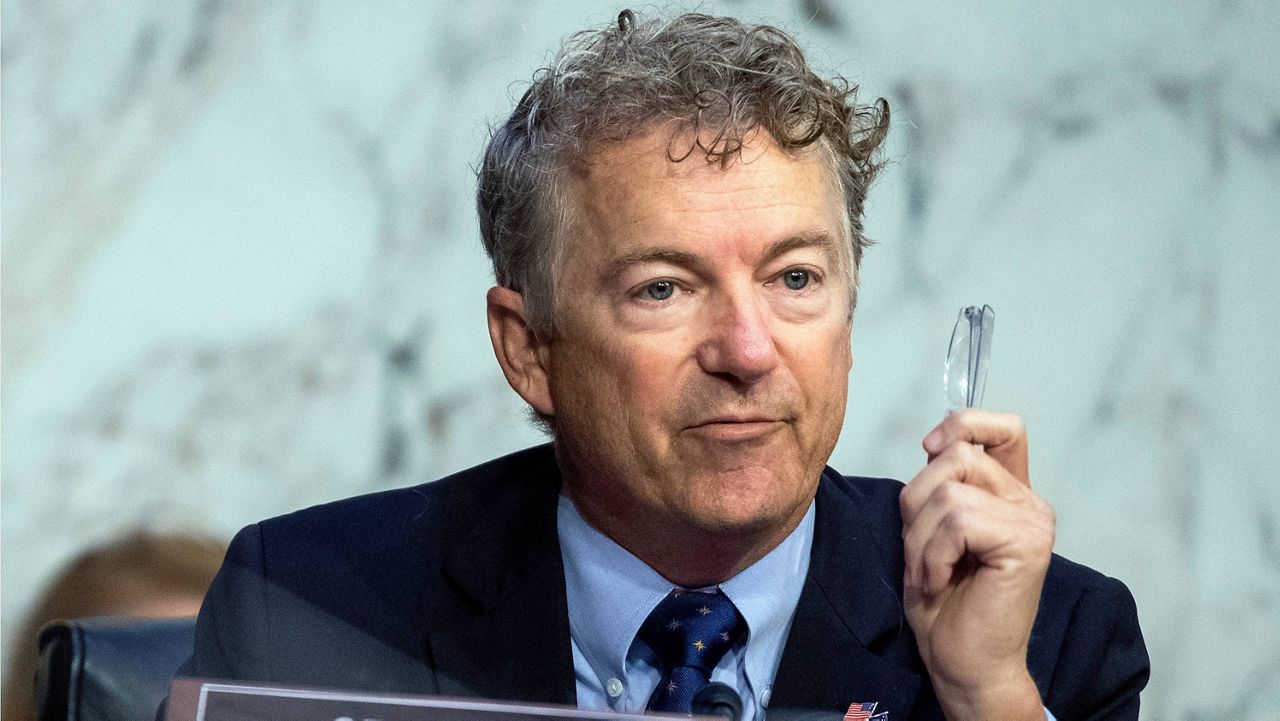 LOUISVILLE, Ky. — Sen. Rand Paul (R-Ky.) said he’s watching the aftermath of flooding in Eastern Kentucky and working with his team there to figure out when it’s time to see it in person.


“We don’t want to get in the way, obviously, of the people doing the real work, which are emergency responders, fire, and National Guard,” Paul said at an event in Louisville on Monday. “We’ve been involved with making sure that people have access and know who to call and how to get ahold of people for things like FEMA. And I’ve got to go to Washington today, but we’re going to try and get out there as soon as we can.”

Paul said he has members of his field office already in Eastern Kentucky, helping people where they can. That includes help replacing any important items, like a passports or tax documents.

“I think we’re all sort of horrified, and obviously our sorrow is out there for the people who have lost loved ones,” he said.

And he’s also hoping the disaster opens up a conversation about better warnings for dangerous floods.

“I think there are warnings of flash flooding that you get on your phone and things, but I think we need to assess that and see if there’s anything we can do better to try and save lives,” Paul said.

Paul is in the middle of a re-election campaign and his opponent, Democrat Charles Booker, has been in Eastern Kentucky. So what would Paul tell a voter who’s concerned about why their Senator isn’t out there?

“I think most people think that the people who should be doing the responding are the professionals,” Paul said. “Politicians out there having their pictures taken probably isn’t that useful.”

Booker responded in a statement to Spectrum News:

“Rand Paul's pitiful response is yet more evidence that he does not care about the people of Kentucky. He's talking like someone who hasn't been on the ground, because if he saw what I saw, he'd know that everyone's help is needed. If he actually listened to the people on the ground, he’d know they are asking for supplies to help with cleanup, hot meals and debris removal. They're asking for help finding loved ones. We need Kentuckians from all backgrounds and all corners to stand up for our family right now. So many of the rescues and the efforts that have happened have been led by neighbors helping neighbors.

When I saw the news, I did not respond as a politician. I responded as a Kentuckian and he should have done the same thing. He is so used to ignoring the people of Kentucky that as soon as he sees someone actually stand up for them, the only thing he could think about is publicity. It is indicative of who he is and for that reason alone, he should not be in a position of leadership.”

Beyond the politics, Sen. Paul said people should be more focused on donating money rather than tangible goods to help Eastern Kentucky.

“We know that during the tornado (in Western Kentucky last year), we sometimes collected so much stuff that some of that still sits in warehouses and they’re still trying to find somebody that could make use of it," Paul said. “So I think it’s best, really — I just don’t like the images of politicians getting in front of a camera out where rescuers are trying to actually dig people out and trying to save lives.”

Paul said he’s also working with Gov. Beshear and other local leaders to get what they need.