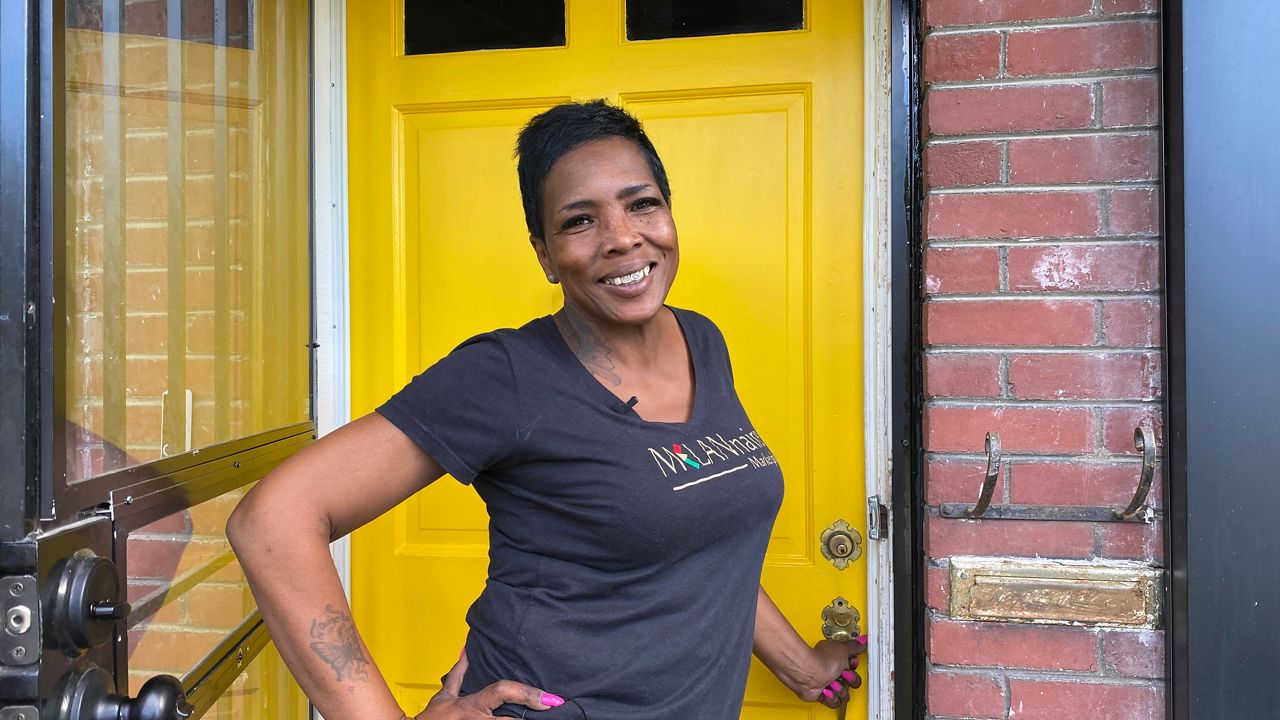 LOUISVILLE, Ky. — Down payments and closing costs for houses can run tens of thousands of dollars. For some families, it can take years to save up that lump sum of money.


The Louisville Metro Government Office of Housing and Community Development is accepting applications for its Down Payment Assistance Program which helps covers those costs for low- to moderate-income families.

Applicants must live in the house as their primary residence and the household must be at 80% of the area’s median income.

Tesa Wilson said there’s no place like home.  “When I turn that key and come in here, it means everything,” she said. Making a home-cooked meal has a whole new meaning after living with family for months to save up to buy a home.

“It’s been a whole year and so I’ve been eating out for quite a while now, but now I’m that I’m home in my own kitchen — nah,” she shared.

On closing day, after spending $100s for inspections and fees, she ran into a barrier — her student loans were in default.

“He turned down my offer, and I had to start all over and that’s when you know it was kind of getting kind of hectic for me. It was a lot because I had to rebuild. I had to rebuild that money,” Wilson explained.

Wilson caught up on her student loan payments, raised her credit score by 200 points, and on her final day of the six-month program she found the house that she now calls home. It would not have been possible with the Down Payment Assistance Program.

“It helped me tremendously because at the end of closing what I came out-of-pocket paying was $78,” said Wilson.

A check from Louisville Metro covered her down payment and other closing costs.

That’s a worry she hopes stops with her.

“I wasn’t left a home,” said Wilson. “My biggest thing would be leaving Reagan something. Reagan is my only grandchild and I would like to leave her a home.”

Laura Grabowski, the director of the Office of Housing and Community Development, said the program saves home buyers an average of $29,000.

Applications for the program will be accepted until funds run out. Funds can be applied to the purchase of an existing or newly constructed home in Louisville. The program is not limited to first-time homebuyers. The office predicts it will accept applications for a few weeks if not months.