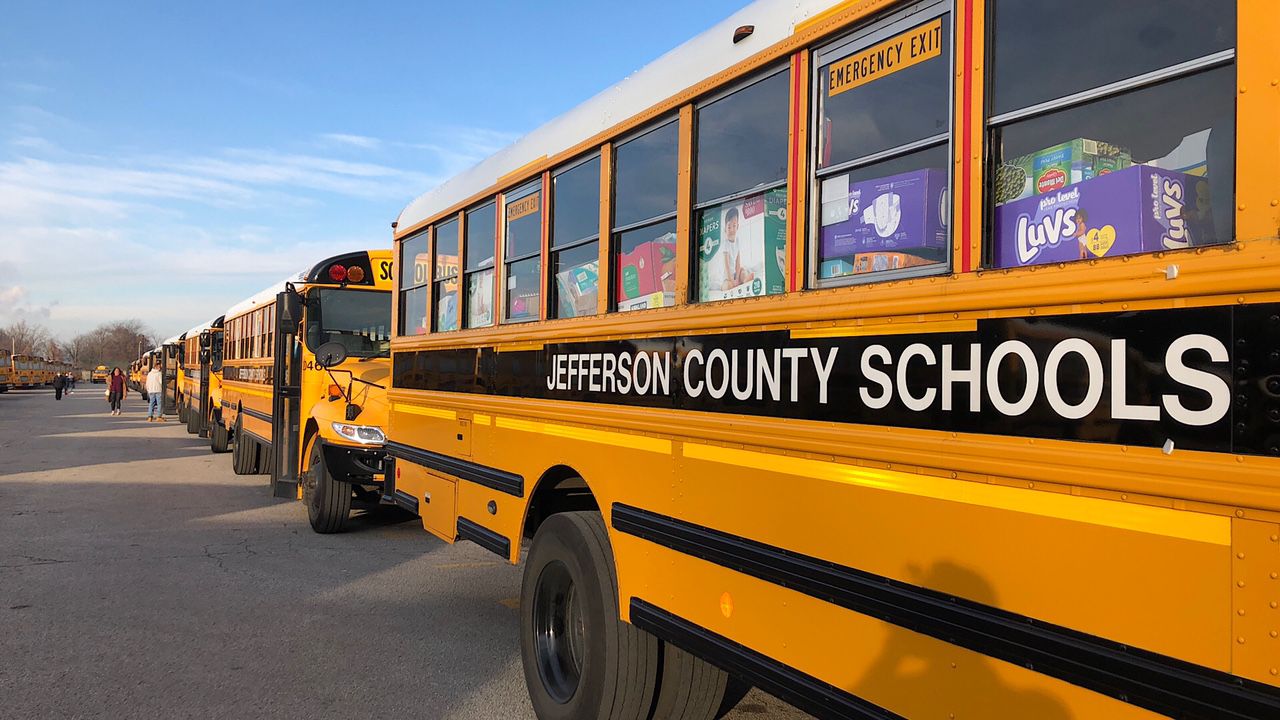 LOUISVILLE, Ky. — Officials at the largest school district in Kentucky are pushing the social media giant Facebook for answers after the platform’s automated system removed posts that congratulated the district’s new Black principals, while almost identical posts congratulating the district’s white principals remained on the site.

“Any time we have a new principal, we put a post on all of our social media platforms — Facebook, Twitter, Instagram,” said Carolyn Callahan, a spokesperson for JCPS. “It has never been an issue before.”

“When it happened once, we thought, ‘Ok, maybe we are doing something wrong,’ but two times, three times, four times, five times. The Black principals removed. Every white principal, six of them, stayed up,” Callahan explained.

JCPS was notified of the issue through an automated message from the site, which stated: "Your post goes against our Community Standards on spam. Only people who manage Jefferson County Public Schools can see this post. We have these standards to prevent things like false advertising, fraud and security breaches. If your content goes against our Community Standards again, your account may be restricted or disabled. You can disagree with the decision if you think we got it wrong."

JCPS said they appealed each one of the spam designations, but they didn’t hear back until Congressman John Yarmuth made a call to the Facebook team on Tuesday.

Yarmuth told Spectrum News 1 that although he doesn’t believe Facebook was purposefully discriminating, the company needs to correct the flaws in their processes. “It’s illustrative of a much bigger problem,” Yarmuth said. “When you create these bigger platforms that are run by artificial intelligence, you lose control of your own product. You get outcomes like this.”

A Facebook spokesperson responded to Spectrum News 1, saying, “These posts were mistakenly removed by our automated system. We sincerely regret the error and are looking into how it happened.”

“Their immediate reaction was this is wrong, we have to fix it," Yarmuth said. "We plan to stay in touch with them to see if they get any additional information,” he said in response.

All of the congratulatory posts were restored after Yarmuth alerted Facebook, but JCPS said they still have questions about why these posts were targeted and what is being done to prevent similar situations in the future.