Barney Miller's, in Lexington, is celebrating its 100th anniversary in business in 2022. (Spectrum News 1/Brandon Roberts)

LEXINGTON, Ky. — When Vladimir Lenin died in Jan. 1924 and Joseph Stalin became leader of the Soviet Union, Barney Miller’s in downtown Lexington had already been open for business for nearly two years. 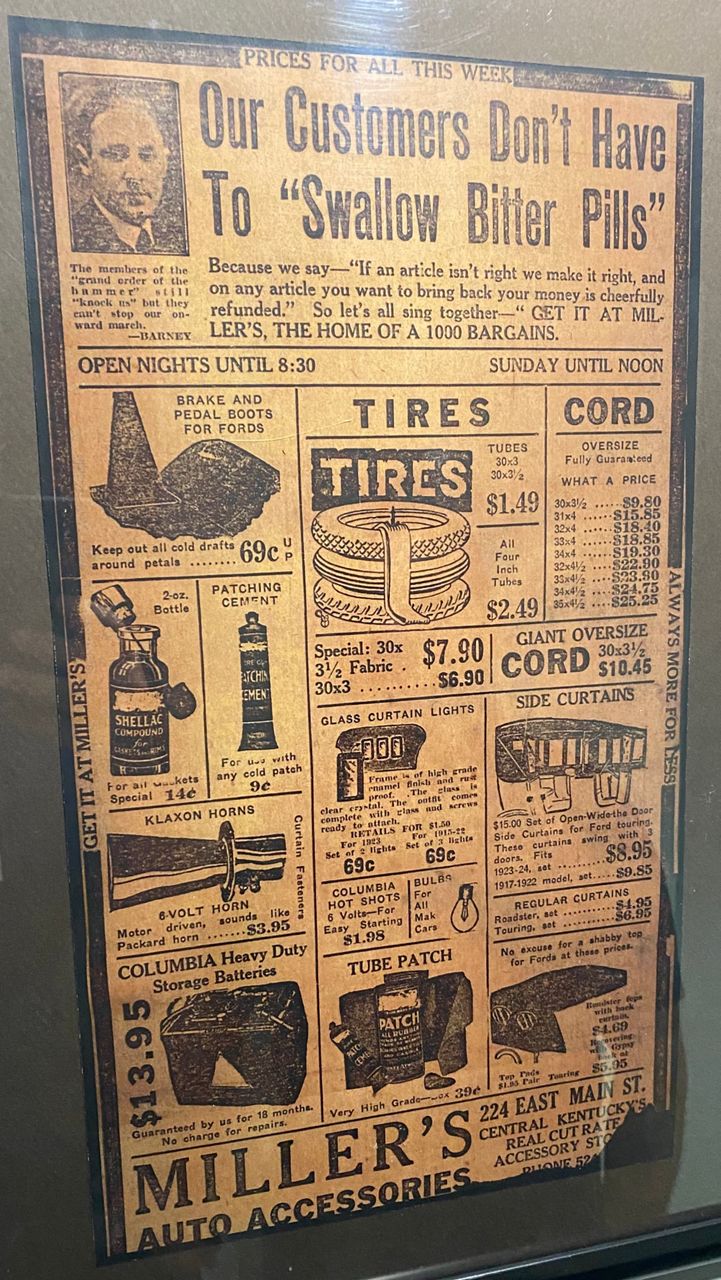 Over the next few years, cars began coming standard with many parts he was selling, so he looked for a change. According to barneymillers.com, the business sold the first radio in Kentucky. 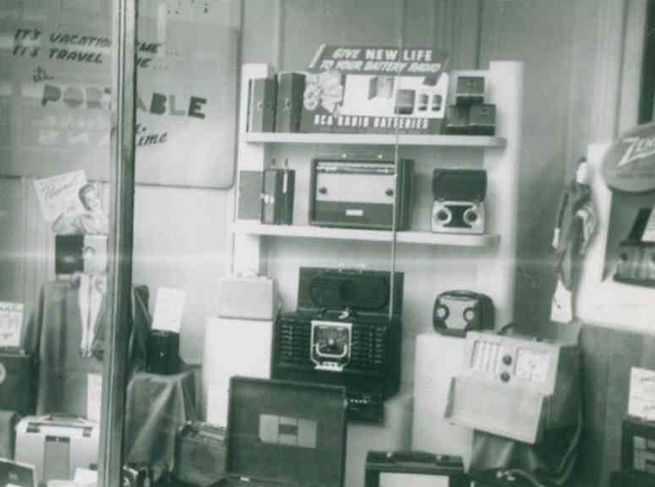 Record players were next for many years. In the 1940s, Barney and second-generation owner, Harry Miller, sold the first television in Kentucky to Calumet Farm. Over the years, third-generation owner Barney Miller has guided the company away from a purely retail format into an installation company.

“Service. Absolute service,” is what general manager Jorge Castro said is the business’ recipe for success and longevity. 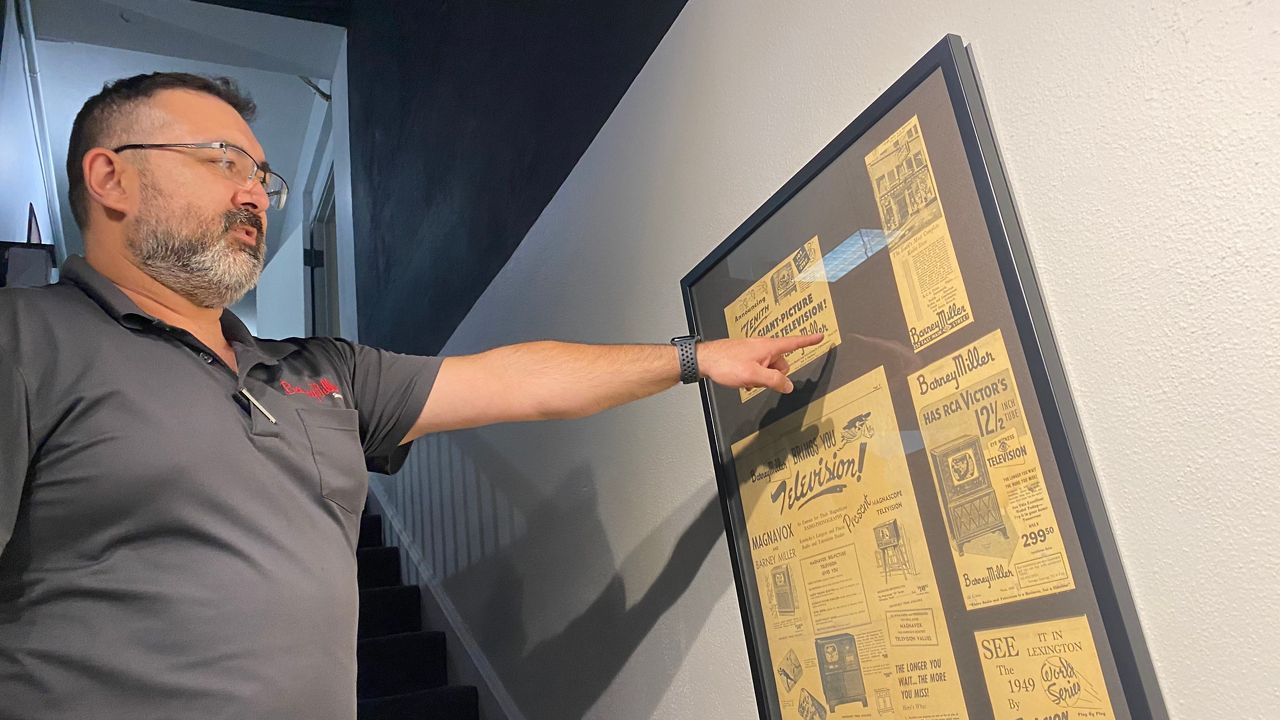 Barney Miller's general manager, Jorge Castro shows off some of the old advertisements from the store (Spectrum News 1/Brandon Roberts)

“We pride ourselves on making sure that our systems are taken care of and we can provide the customer whatever they need based on what their requirements are. We service everything we sell. We make sure it’s going to go in and it’s the right job and the right system. Our service team is second-to-none. We have a 24-hour support team. Services are a big expense, and we understand that, so we try to offset the cost a little based on the client’s requirements, but the 24-hour service helps get the client’s needs taken care of immediately as fast as we possibly can.” 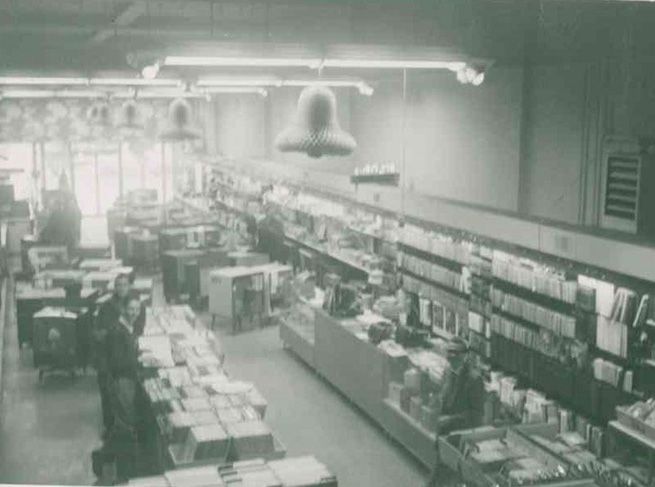 Castro said continually evolving and offering cutting-edge technologies is the current focus of the business’ 14-person staff today. A framed newspaper advertisement from 1949 displayed at Barney Miller’s shows the business sold a 12-inch black-and-white television for $299.99, which is equivalent to $3,745 today.

“That was a lot of money back then,” Castro said. “Harry had gone to a fair in New York and saw a television. When he got back, he knew he had to convince his dad to sell them. Fast-forward 73 years and now we design, install, program and service home theaters, stereo systems, smart homes, networks, security, camera systems, AV furniture and seating, conference rooms, training rooms, huddle spaces and motorized shades, to name a few.”

Castro, who has worked at Barney Miller’s for nearly 20 years, said the people locally and as far away as California who have become repeat customers over the years are integral to the business being operating for a century.

“We have a lot of customers that are loyal to us we’ve been working with forever and ever and ever,” he said. “Whether our salespeople are here, our team always handles things no matter what, and that means a lot to people.”

Barney Miller’s has been at its current location at 323 E. Main St. in Lexington since 1936.

“Downtown’s business have struggled for so long,” Castro said. “It says a lot that we have been in the same place for so long. We survived the Great Depression, recessions, and now the COVID-19 pandemic. It really is remarkable, and a testament to what we do here.”

Barney Miller’s is the only technology integrator in Central Kentucky to earn the Home Technologies Association (HTA) certification. HTA-certified firms undergo a background check to ensure they are technically competent, demonstrate solid customer service, and have a positive reputation. Less than 10% of companies earn the certification.

“We are proud to have worked with multi-generation families and businesses for electronic systems and services throughout Central Kentucky,” owner Barney Miller said in a statement. “Experience matters. Today, 100 years later, we strive to continually evolve and offer cutting-edge technologies.”