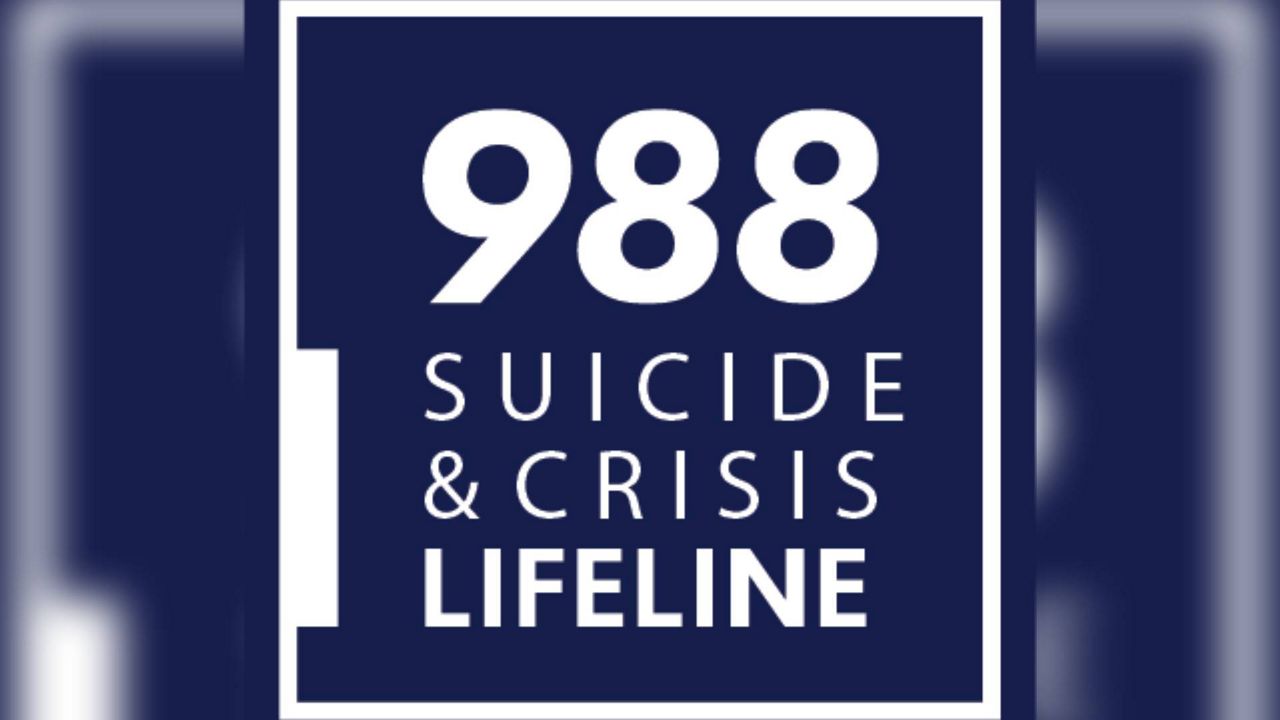 FRANKFORT, Ky. — Counselors at 13 centers across Kentucky are now on the other end of the line to answer calls to the new 988 mental health crisis line.

“With this change we do anticipate an increase in calls and ultimately that’s a good thing because we know people out there need help who are not reaching out for help,” said Gov. Andy Beshear.

The governor’s office says there were 220 calls to 988 since this new hotline went live this weekend. Gov. Beshear said that marks a 30% increase.

While this is a national number, the goal is for every call from a Kentuckian to get answered by someone who is also here in the state.

“It is beneficial for calls to be answered locally as often as possible because, in addition to providing emotional support and listening, counselors link people to other mental health and substance use services when it is needed,” said Audra Hall, the Director of Emergency Services Pennyroyal Center. “Knowing those local resources and being able to make those direct connections in the community can provide a strong safety net.”

The 988 lifeline is a nationwide number, with the goal to make it easier to remember and access than the 10-digit National Suicide Prevention Lifeline, which will remain available during the transition.

Beshear said Kentucky worked for over a year to prepare for this launch, which was made possible by a two-year $1.6 million grant from the U.S. Department of Health and Human Service Substance Abuse and Mental Health Services Administration, sourced from American Rescue Plan Act funding.

The upcoming state budget also included $19.6 million over a two-year period to support increased resources for 988, as well as to fund mobile crisis services.

Funding from Kentucky’s Mental Health Block grant has also been added to support call capacity, as volume is expected to quadruple by the end of June 2023. Last year, Vibrant Emotional Health, a nonprofit administrator of the National Suicide Prevention Lifeline, also awarded $340,000 in grant funding to assist with the 988 transition.

While Marcie Timmerman, the director of Mental Health America - Kentucky, thanked the General Assembly for passing funding to support 988, she said it will not be enough to keep this going long term.

“It’s not enough funding. It’s never enough, right? I hear that from folks all the time. But legislators, you are going to see this fall and in the session again coming up asking for an additional fund. We want 70 cents per cell phone line to fund this on a permanent basis,” said Timmerman.

While advocates work with lawmakers to hammer out a long-term funding plan, they think this new number will make it easier for people in need to get necessary help.

If you or anyone you know is struggling with mental health, you can call or text 988. That hotline is available 24/7.

You can also visit the state’s 988 website for more information and resources.