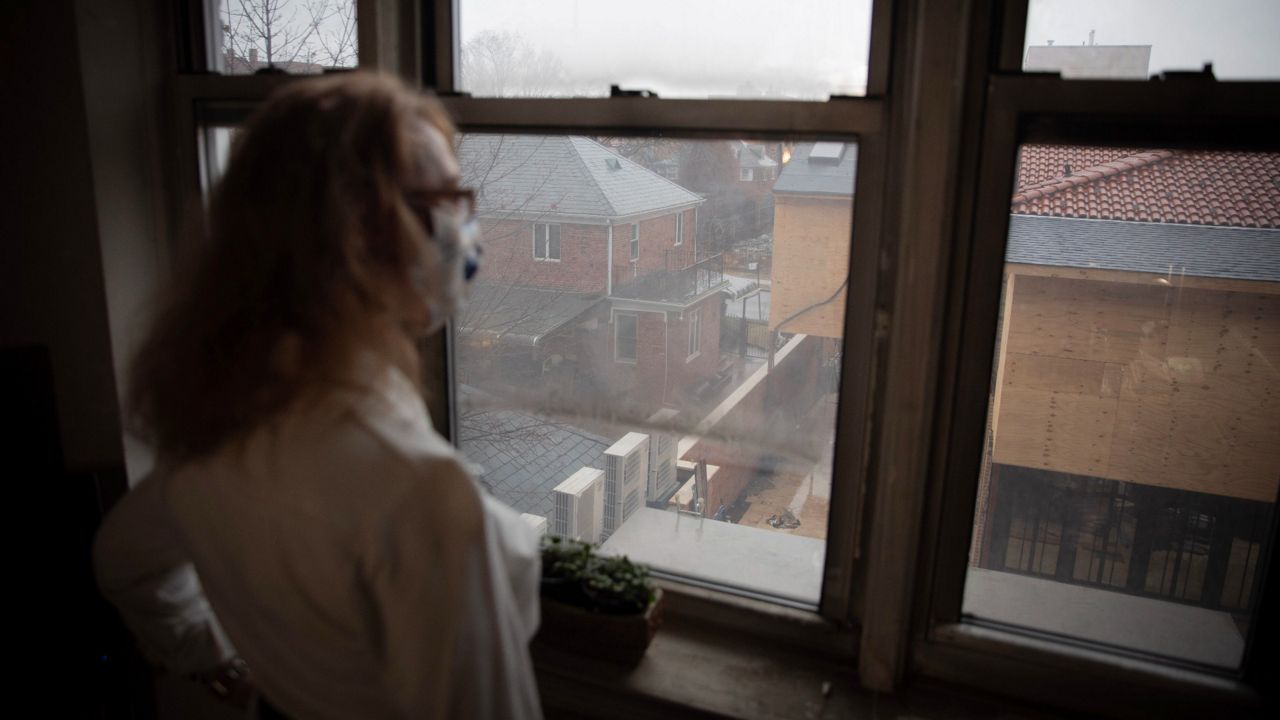 LEXINGTON, Ky. — In May, 480 households face evicted in Fayette County and nationwide, the average rent has increased nearly 25% over the last two years.

“The increase in rent, the decrease in inventory, decrease of affordable housing—but what does affordable even mean now?” Ramsey said.

Since April, Ramsey has seen a drastic increase in Lexington of people in need of resources to keep themselves from getting evicted.

Helping people avoid living on the streets, Ramsey says the organization is searching for volunteers to help those in need.

“Only with the help of this army of volunteers can we really be impactful for our folks who were facing eviction, facing losing their homes,” Ramsey said.

According to Apartment List, Lexington has seen an 18% increase over the last year in rental properties and says this is the 7th straight month that the city has seen an increase.

“Unfortunately, it takes a while to build obviously, it’s probably gonna be a year and a half, maybe, maybe a year prior to some of them being available for lease, but they are geographically located throughout the community,” McQuady said.

Realtor.com reports that rent nationwide has increased 23.2%, with 2-bedroom apartments seeing the highest impact of over a 25% increase over the last two years.

“I get phone calls and emails in my office every day about increasing rents in Lexington. I think part of that is a result of just increasing the cost that the owners of the properties have,” McQuady said.

Ramsey and McQuady say they are focusing on the elderly, people with disabilities and families with children first, and are encouraging the community to help their neighbors in need.

Catholic Action Center is hoping to begin training at the end of this month and begin the volunteer shifts from home at the beginning of August.