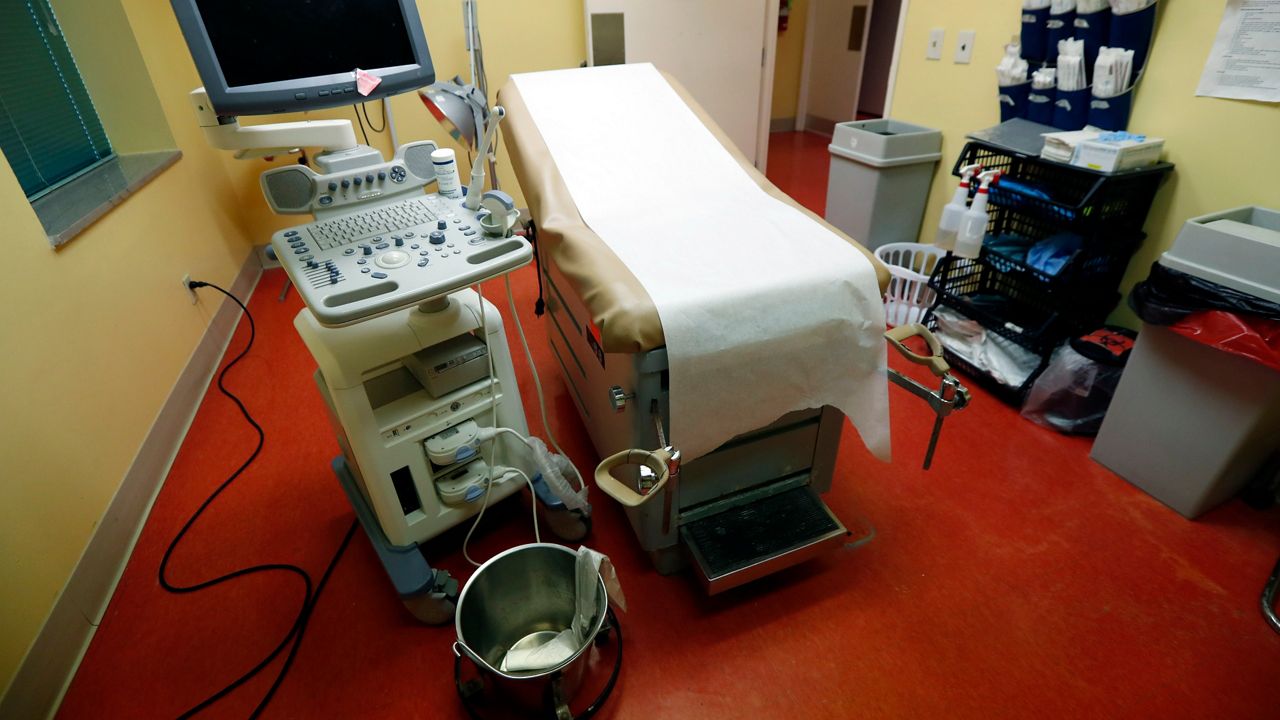 The Supreme Court’s decision that overturned Roe v. Wade ended access to abortions for most cases in the commonwealth. A small art gallery in Louisville is trying to help Kentuckians traveling out of state for abortion care by selling tote bags and stickers to raise money. (AP Photo)

“In addition to exhibitions that we host we have a history of reacting to the urgent needs of the community,” says Houseguest founder Megan Bickel.

For Bickel, the current need is to address the Supreme Court’s decision that overturns Roe V. Wade.

“Houseguest exists in Kentucky where immediate abortion bans have been put in place and abortion, reminding that it’s a health procedure is now completely illegal in the state with a slim set of exceptions,” says Bickel.

She is asking local, regional, and international artists and followers to rally behind Kentuckians searching beyond state lines for abortion care.

“This new ban will knowingly be more significant and more violent for Black indigenous and POC (person of color) persons who can become pregnant and traveling is now going to become required for many abortion services,” says Bickel.

To help, the gallery is selling tote bags and stickers with its logo and donating 100% of the proceeds to two reproductive justice organizations. 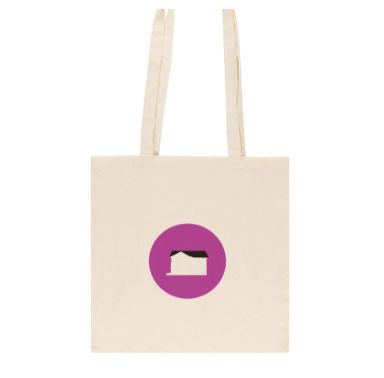 A look at the tote bag being sold by Houseguest as a fundraiser to assist abortion care. (Houseguest)

“I found that perhaps redistributing funds would be something that would both generate a feeling of power and ability within a community that is being actively oppressed and marginalized would be helpful,” says Bickel.

The fundraiser will equally benefit the Kentucky Health Justice Network and the Chicago Abortion Fund.

“The Chicago Abortion Fund primarily because Illinois is now probably going to be the closest state for many Kentuckians to access abortion care,” says Bickel.

Bickle says the Supreme Court’s decision left her angry, disappointed, and motivated to make an impact.

“You can always say that anger is a pretty big stimulus for sort of taking action and making change and so it was my frustration that stimulated the fundraiser,” says Bickel.

She says it is just a small way to help those who lost access to abortion care in the commonwealth.

Houseguest is only accepting pre-sale orders for totes and stickers.

Purchases can be made online now through July 10.