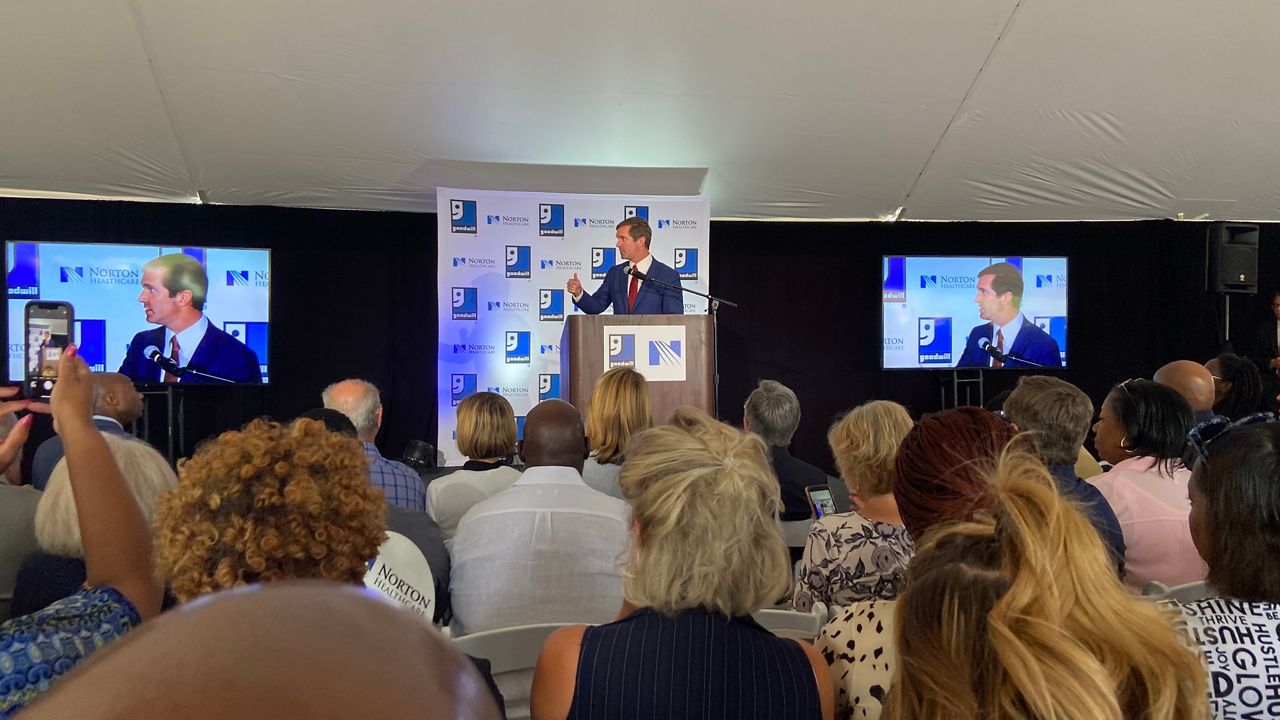 LOUISVILLE, Ky. -- A new hospital is coming to West Louisville for the first time in more than 150 years.

It’s part of a partnership between Goodwill Industries of Kentucky and Norton Healthcare.

The more than $100 million investment named the "Norton Healthcare Goodwill Opportunity Campus," will be located on 20 acres off 28th Street and Broadway. 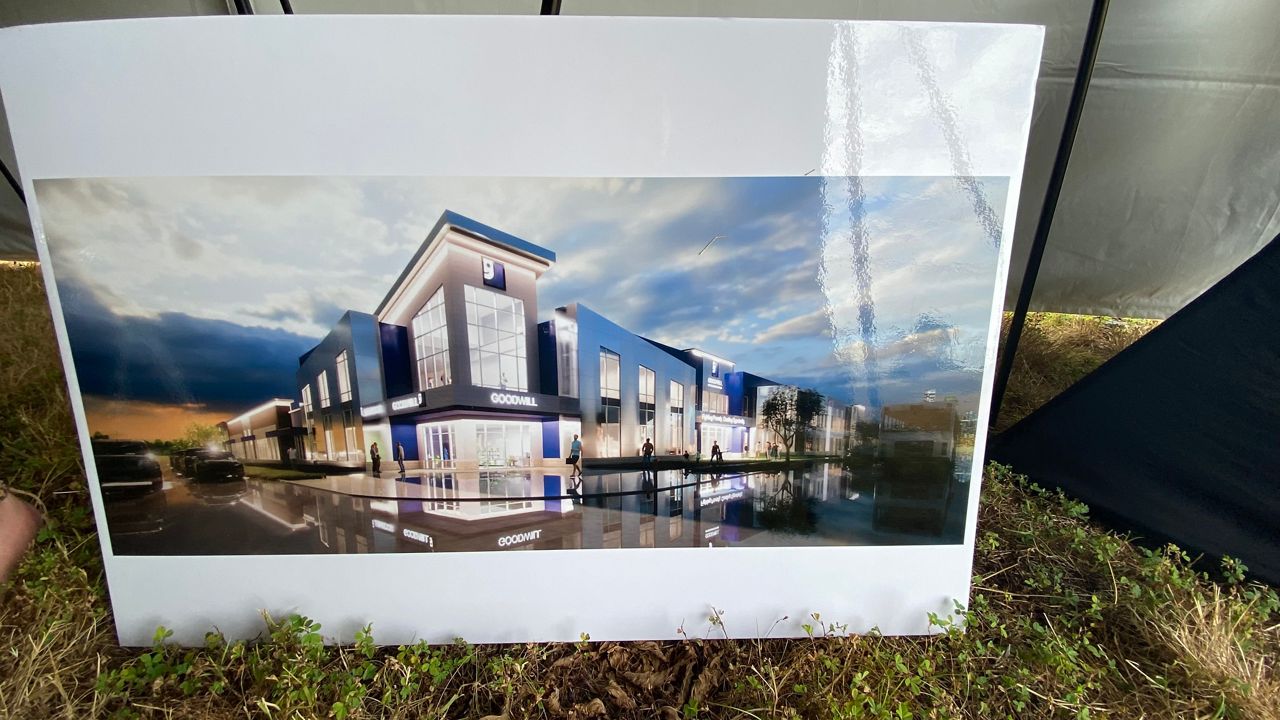 The campus will include a 120,000 square-foot opportunity center, where Goodwill and local social service agencies will operate.

Wanda McIntyre has lived in the neighborhood her whole life.

The project is also expected to bring more than 200 permanent jobs.

"One place you can come and get so many of the services that might take you two or three bus trips otherwise to get to," said Gov. Andy Beshear. "Nobody should ever have to take multiple trips to get healthcare here or anywhere else."

Leaders said they hope to change health outcomes and increase access to care for West Louisville — one of the state’s most underserved communities.

"Today is a day that we can start healing," said Rep. Keturah Herron (D, Louisville). "We can start having some reconciliation, but this is only the beginning. We have so much work to do.

McIntyre said the project would provide quicker medical care and more for the community.

The opportunity center is expected to be complete next year, and the hospital the following year.