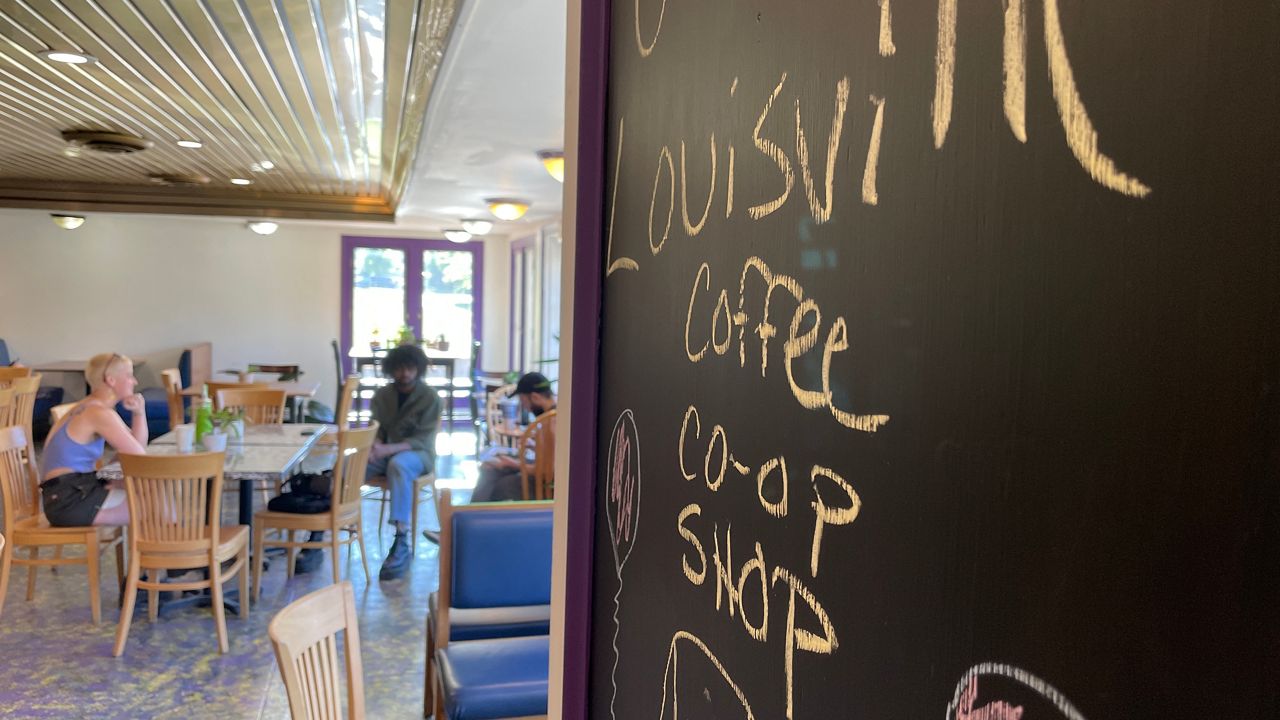 LOUISVILLE, Ky. — As more coffee shops turn to unionizing to address poor working conditions and pay, new businesses are looking to keep decision making in the hands of its staff. This includes Old Louisville Coffee Co-op, a worker-owned coffee shop that opened June 29.

The business has five co-owners who have been working on their building on Ormsby Avenue since March. Being a worker-owned co-op means each member has an equal say on decisions, a major vote decides what does or doesn’t go. There are no outside investors calling the shots. 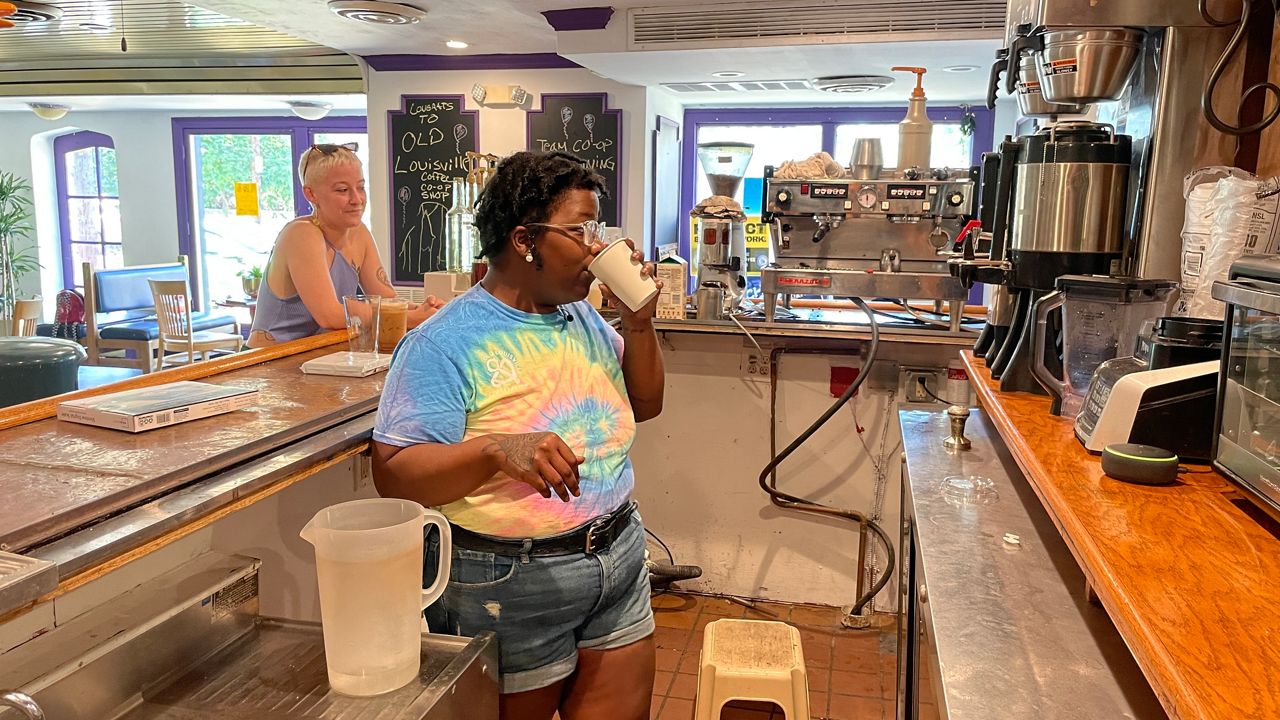 “Everyone is like waking up to like we don’t really need to ask permission like enough of us decide that we want to do something as we can do it and like your community is going to back you up,” America Medious, one of the shop’s co-owners said.

Medious spent years as a barista and even helped manage a store in Louisville. But they had to quit and find another job in order to take care of their new child.

All co-owners come from a background in coffee. They want this place to be an inclusive to everyone.

“We just want people to feel like they are accepted here, like we are in some varying degrees of marginalized people,” Medious said. “Who better to create an environment to welcome everyone than people who have felt unwelcome?”

What has kept the group going, even after plans kept getting pushed back, is the amount of support and love they’ve received. Both from people online and in the neighborhood.

“I was talking to someone in the neighborhood and I was like ‘I’m America, my friends and I are opening a coffee shop around the corner off on Ormsby’ and the response was, ‘Oh I know,’” Medious said.