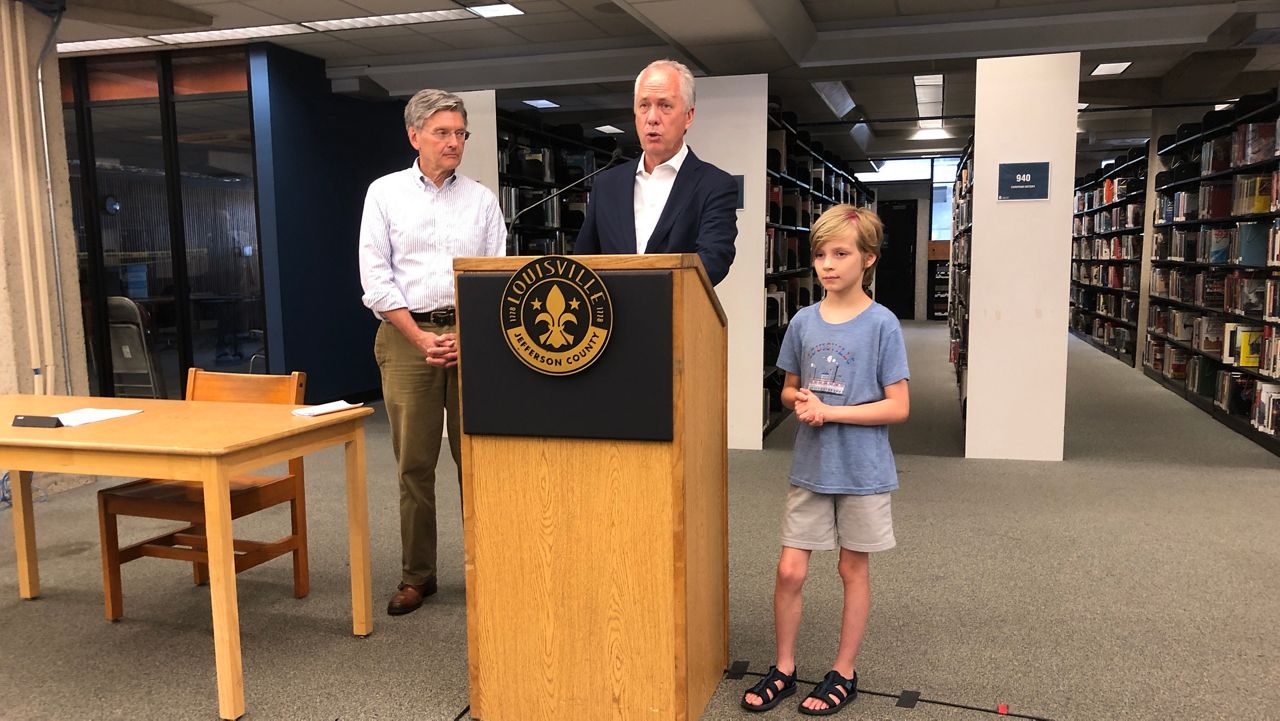 
Louisville Free Public Library's main branch will see $8 million to help renovate and expand the facility. Another $5 million will go towards opening a library in Fern Creek, plus $800,000 each for the Portland and Parkland libraries.

“[We're] converting a list of what we’d always hoped to do into a list of realities for our residents, which is really a great feeling,” he said. “Because that list was always there, it’s just like, where are we going to come up with the money for this?”

“We have to start helping our youth at a younger age in this community, and we’re going to do that with this investment,” he said.

This is the fourth set of projects approved by the Louisville Metro Council using money from the American Rescue Plan Act that was passed last year by Congress.

In total, council members have approved spending $388 million from the COVID relief bill.