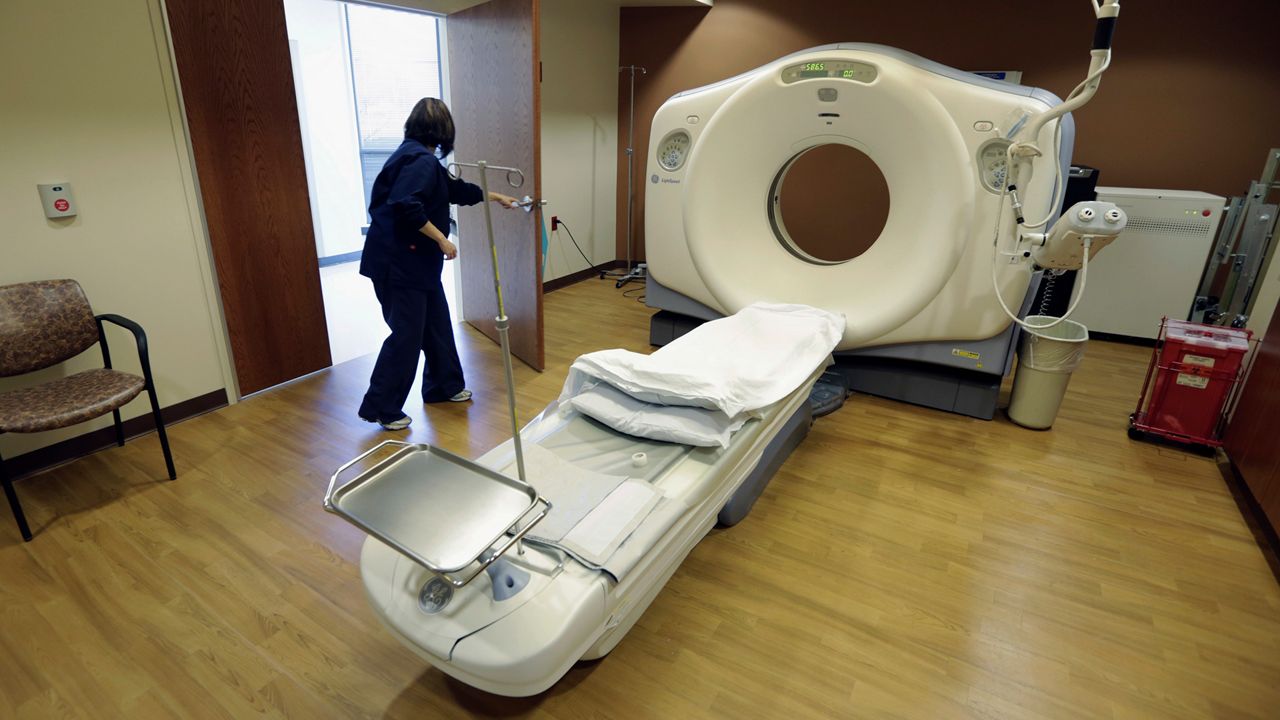 A certain shortage has caused many CT scan appointments to get delayed in Kentucky. (File Photo)

LEXINGTON, Ky. — Hospitals in Central Kentucky are reporting a shortage of contrast dye, causing appointments for scans like CT scans to get pushed back for months.


Chief Medical Officer Ashley Montgomery-Yates said it’s been one shortage after another.

“There is an international shortage on the iterated contrast that is used in imaging specifically and most commonly in CT scans but also in some other sorts of imaging modalities used in the health care system,” Montgomery-Yates said.

The factory producing the material closed during the pandemic, and is now working at 50% capacity. But Montgomery-Yates said that’s simply not enough.

“There’s just not enough contrast to go around the world and do all the scans and things that we do,” Montgomery-Yates said.

“If I’ve got contrast in a vessel and it’s traveling along the vessel and the vessel has a defect or a hole in it, well, then the contrast leaks out. So then you say, Wow, that’s kind of weird. There’s that one vessel and then there’s this big pool of white stuff over here that shouldn’t be there,” Montgomery-Yates said.

But because of the shortage, doctors say they’ve had to push back CT scans or even use different scans in certain situations.

“Typically, you wouldn’t get an MRI to look at somebody’s chest. You would get a CT scan, but we can see it with an MRI,” Montgomery-Yates said.

The dye is critical to practicing medicine. Without the contrast, Montgomery-Yates said it’s a hunt in the dark to find the bleeding and stop it.

‘’I think people get frustrated with the health care system when things get rescheduled. But I mean, at this point, we really want to be there if you need us,” Montgomery-Yates said.

An invaluable resource, Dr. Montgomery says they are saving their dye for life-threatening injuries. She and others are asking for Kentuckians to be patient as they work through the low supply.

UK Healthcare says they are hoping the shortage will be over by July, but are looking for alternatives to scans in the meantime to keep up with the demands.