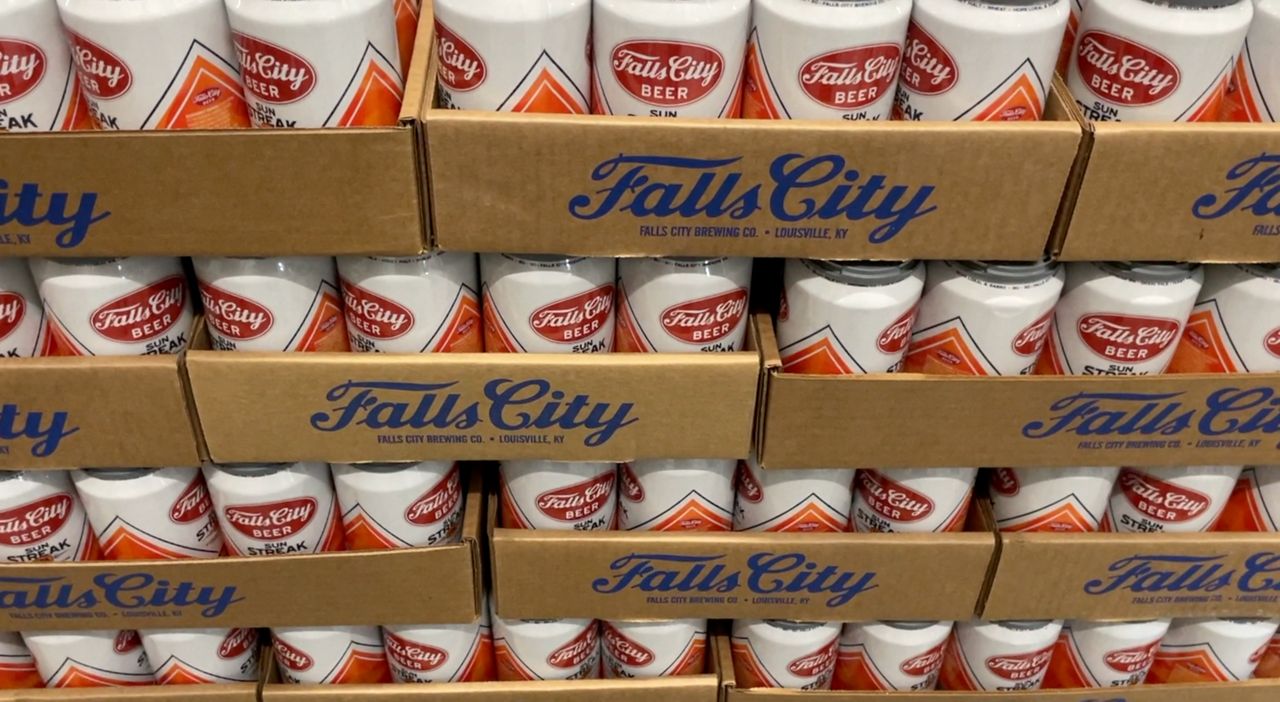 LOUISVILLE, Ky. — The cost of doing business since the pandemic began is expensive. This has meant a rise in prices at the grocery store, gas pump and even local breweries like Falls City Beer.


“Industry-wide there has been an increase in prices,” said Ryan Berg, marketing manager for Falls City Beer.

Falls City Beer has been in Louisville since the early 1900s. Recently they’ve had to raise prices of beer and merchandise by 10%.

“[The raise] mostly reflects in the six-packs you buy,” Berg said.

Shipping costs for their ingredients have gone up, which Berg said has meant the need to charge more. 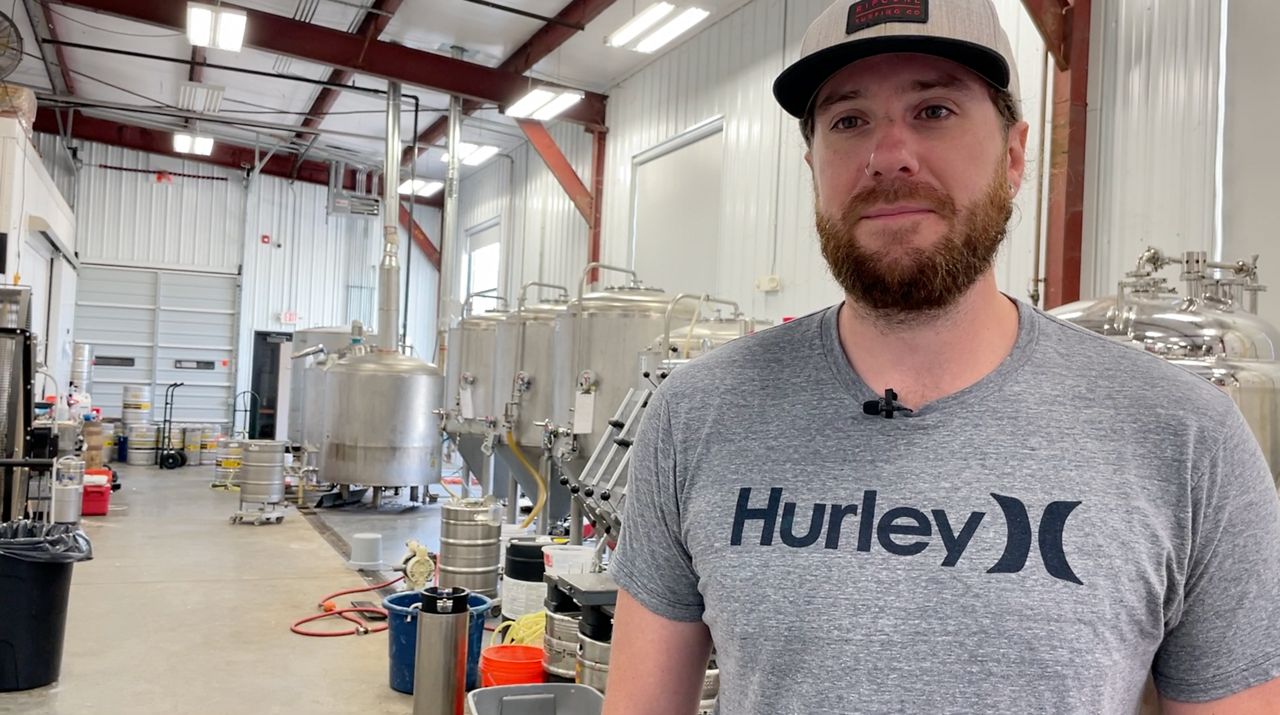 Occasionally, Berg says, they get negative comments about the higher prices.

“I think people are frustrated by it because they see it everywhere. But then I think most of the anger isn’t directed at a little bit of a price in a six-pack that you buy. It’s mostly at the grocery store and at the pump and things like that,” Berg said.

Like everyone, he said he’s seen prices for just about everything go up. His grocery bill has gone up nearly $40 per visit.

“I live in an apartment by myself and just feeding myself through the week is just insane,” Berg said.

According to the Bureau of Labor Statistics, food prices in April were up by nearly 11% compared to last April. It’s the largest 12-month price increase since 1980. AAA reports gas prices in the United States are at an all-time high.

Both are factors in why prices keep rising.

For Falls City Beer, it’s uncertain if future price hikes will be needed.

“It’s hard to be proactive in this kind of environment right now, so I personally like to be proactive, but how can you be when it’s pretty unpredictable,” Berg said.