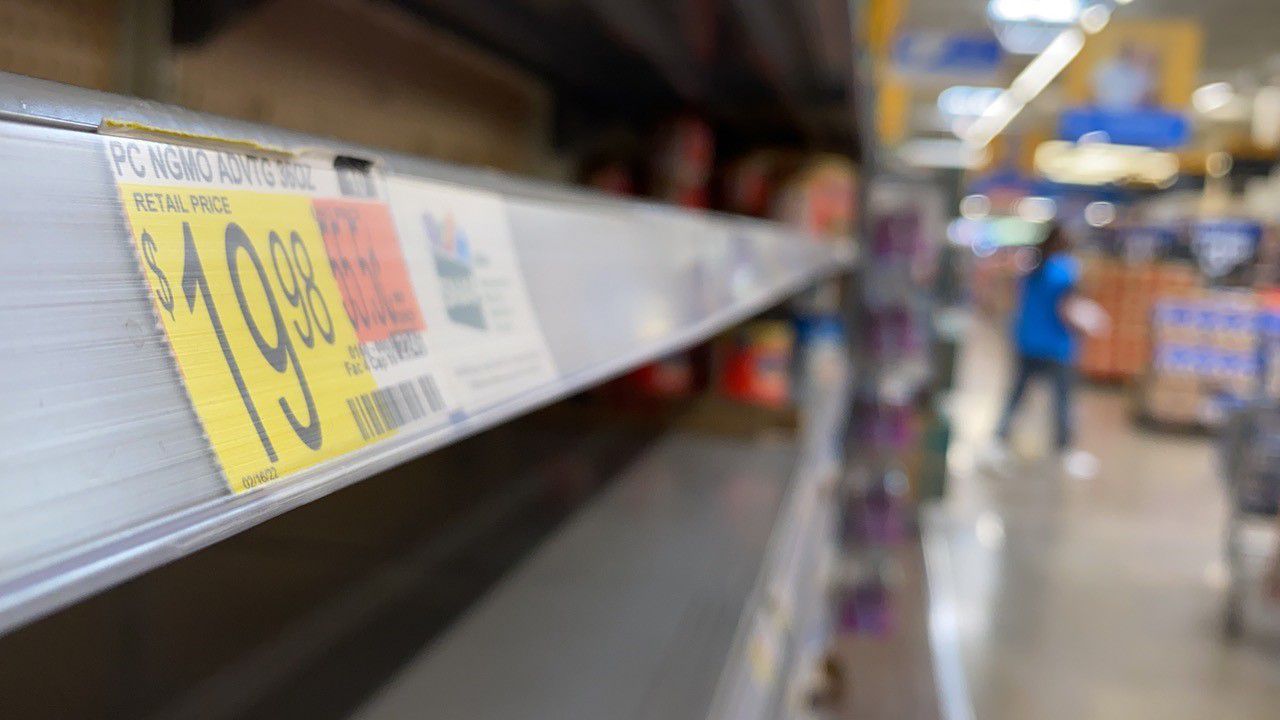 ELIZABETHTOWN, Ky. — The national baby formula shortage is continuing to affect families, especially right here in the Commonwealth. The U.S. FDA says Abbott Nutrition is on track to open its Michigan plant in a matter of weeks, but it could be longer for families to see stocked shelves.


The Thomas family is one of many families in the Commonwealth affected by the baby formula shortage, trying to stay positive and do what they can.

Thomas’ son Breton is just four months old, and he’s already dealt with colic and stomach issues throughout his lifetime. Because of that, Thomas makes regular doctor’s visits.

She feels good knowing her baby is on the right path of development but still worries about the formula shortage. 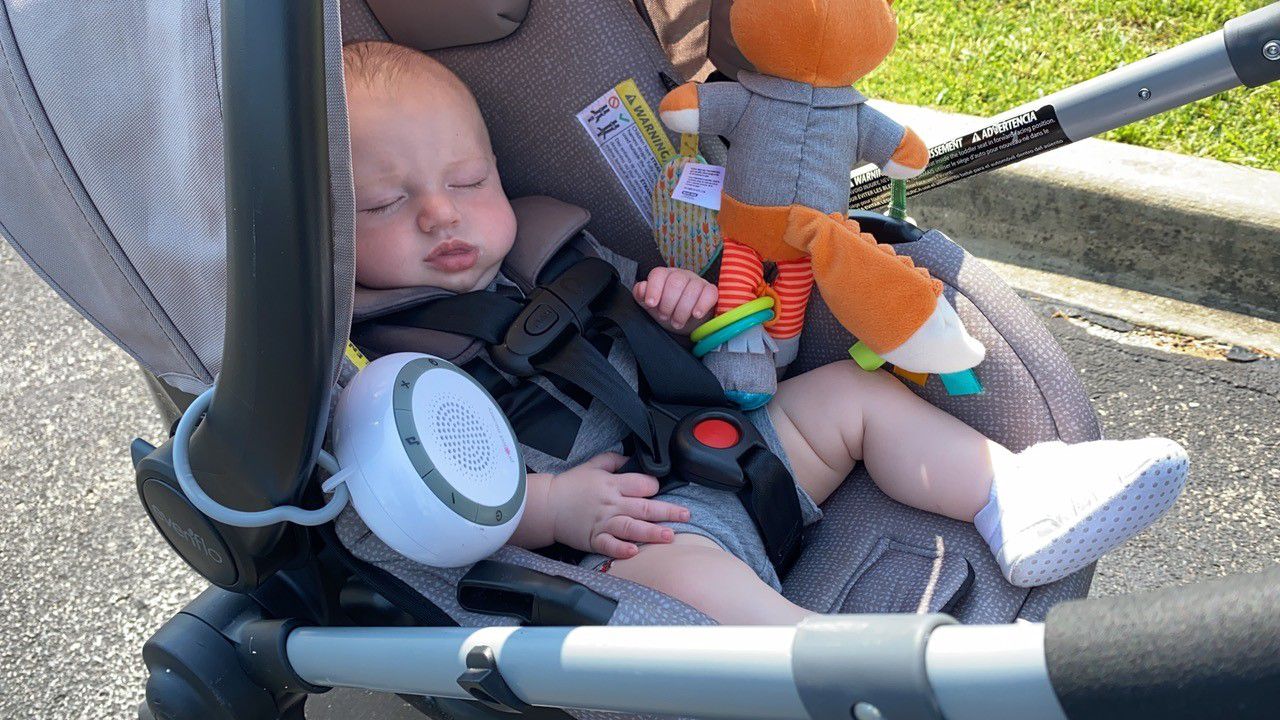 “I feel good knowing that he’s on the right track of development even with not knowing about formulas,” said Thomas.

Thomas is a working military wife and mom of three living in Fort Knox. The family is frustrated about the shortage. She had trouble lactating with Breton, which is why that’s not an option. She’s been forced to introduce solid foods earlier than she would’ve because of the baby formula shortage.

“Every time I go to the store, his formula is not on the shelf. So then I’m trying to grab whatever else is on the shelf, hoping that it’s going to work,” said Thomas.

Before the shortage and recall happened, Thomas had her son Breton on Similac. Worried, she immediately switched to Gerber and Enfamil formulas but was nervous because of her son’s sensitivity.

All of this caught the attention of U.S. Congressman Brett Guthrie, who represents Bowling Green, Kentucky.

“You can’t improvise over baby formula, so I certainly feel it for the mothers and families who are dealing with this and we want to get an answer to get it fixed,” said Guthrie.

Guthrie said he will sponsor the Babies Need More Formula Now Act. It would increase imports of baby formula from other countries with high safety standards and more accountability from the FDA, Guthrie said.

“To me, I feel like it should be a national emergency because I know I’m not the only mom struggling to find formula or struggling to figure out how I’m going to feed my child,” said Thomas.

It’s been such a struggle for the Thomas family they’ve made several Facebook posts asking for leads about where they can find baby formula. They’ve also had to rely on family and friends in different states. Thomas knows those are the only reasons how her son is staying fed.

“We’re military, so we have friends all over. I’ve been getting boxes from all over… Virginia, Alabama and Florida,” she said. “It’s hard as a mom to have to rely on other people to help feed your child.”

Thomas said her strategy to get through the baby formula shortage is to keep her eyes peeled to Facebook and keep in contact with family members out of state.