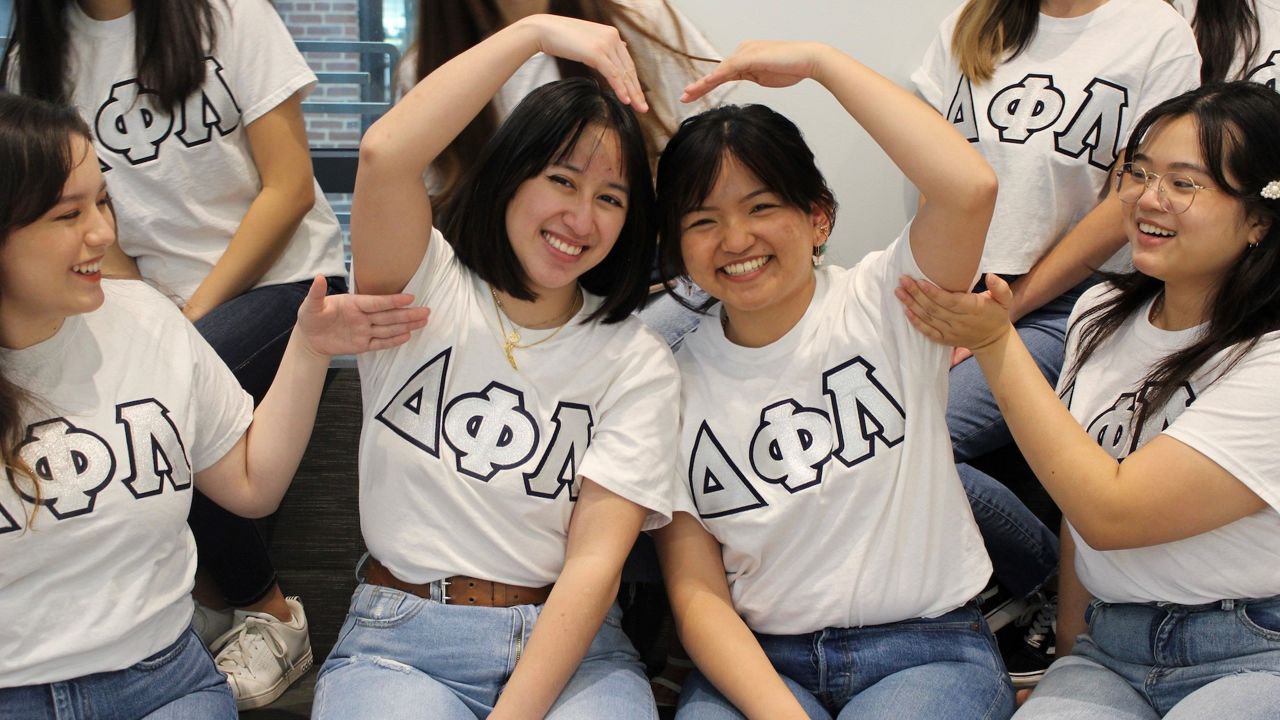 LEXINGTON, Ky. — A new sorority at the University of Kentucky is creating a place where Asian culture is celebrated. Delta Phi Lambda is Kentucky’s first Asian-interest sorority.

Established in 2021, the chapter will celebrate its one-year anniversary this fall. They seek to provide a home away from home for members and promote Asian awareness in the community, according to the chapter’s website. 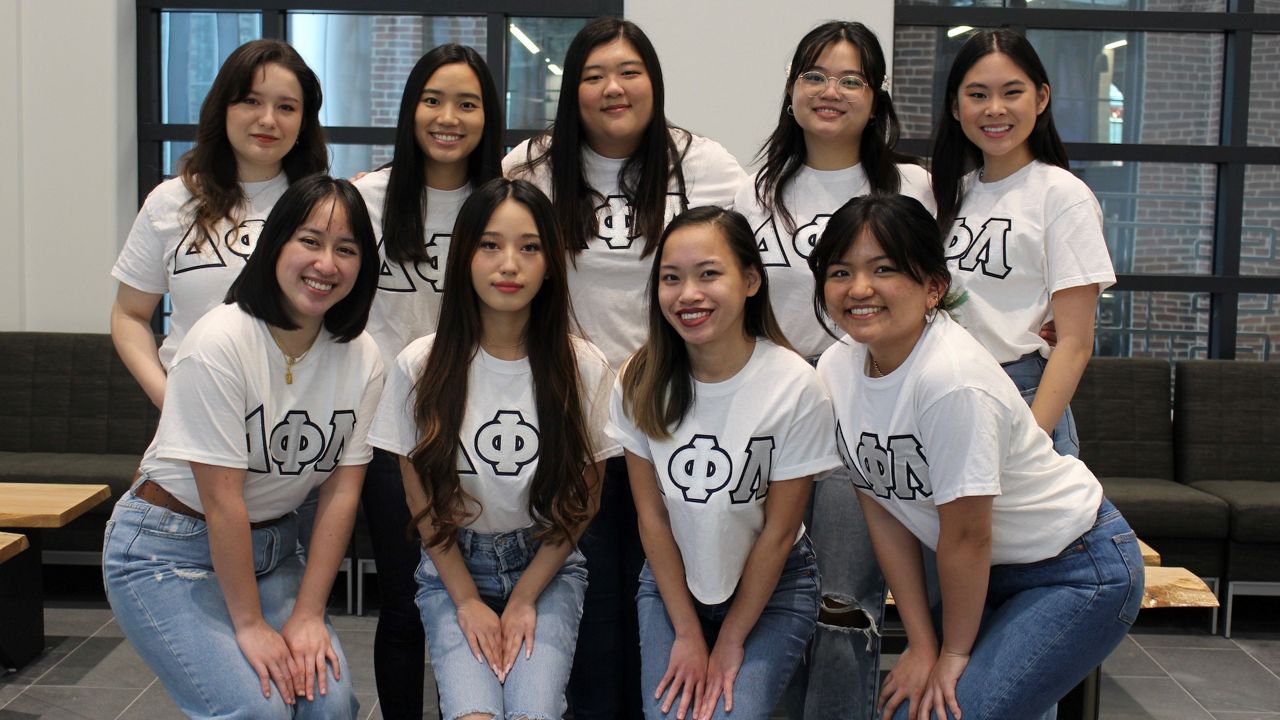 “Chartering our sorority was one of like the biggest things that I did during my college career,” said Angela Tseng, one of Delta Phi Lambda’s founding members. “I just feel like huge sense of pride about being able to start or be part of the change on our campus.”

The recent UK graduate said her college experience lacked a strong sense of community before joining Delta Phi Lambda. Tseng’s parents immigrated to the United States from Taiwan and Taiwanese culture was a prominent part of her upbringing, even in Lexington.

“I feel like I’ve always grown up pretty close to my culture because there is a Chinese-Taiwanese community in Lexington,” said Tseng, who described attending Chinese school and dance classes growing up. “I think I was very lucky to actually have an Asian community here.”

Tseng said it took her about three years to find her crowd at UK, a predominately white university or PWI. About 73% of the university’s students are white, according to UK enrollment data, while Asians only make up around 4% of the student body.

“Growing up, I had a lot of, like, a group of friends that were also Asian Americans like me, and so it was easy to kind of get along because we had similar experiences, backgrounds, and just like culture in general. But it was kind of hard for me to find similar peers at the University of Kentucky,” Tseng recalled.

Senior Angelina Kue, who is Hmong, struggled similarly to find friends with shared cultural experiences before joining the sorority.

“I remember when I first went to UK, I was kind of looking to like branch out my social groups and I wanted to be involved in the Asian community as well. And it’s very hard to find one at UK cause it is a PWI,” Kue said.

Tseng and Kue both found their ‘home away from home’ with Delta Phi Lambda. It’s a sisterhood where young women can celebrate their differences and bond over their shared experiences. Members also take pride in sharing their heritage with the greater campus community through Delta Phi Lambda’s social media pages and at various cultural events.

“It’s really like nice to learn about other people’s cultures and, at the same time, having the support group,” said Kue. “Having that strong, strong sense of community and friendship has really helped. “

While Delta Phi Lambda is an Asian-interest sorority, it is not Asian-exclusive. Any collegiate, self-identifying female can join.