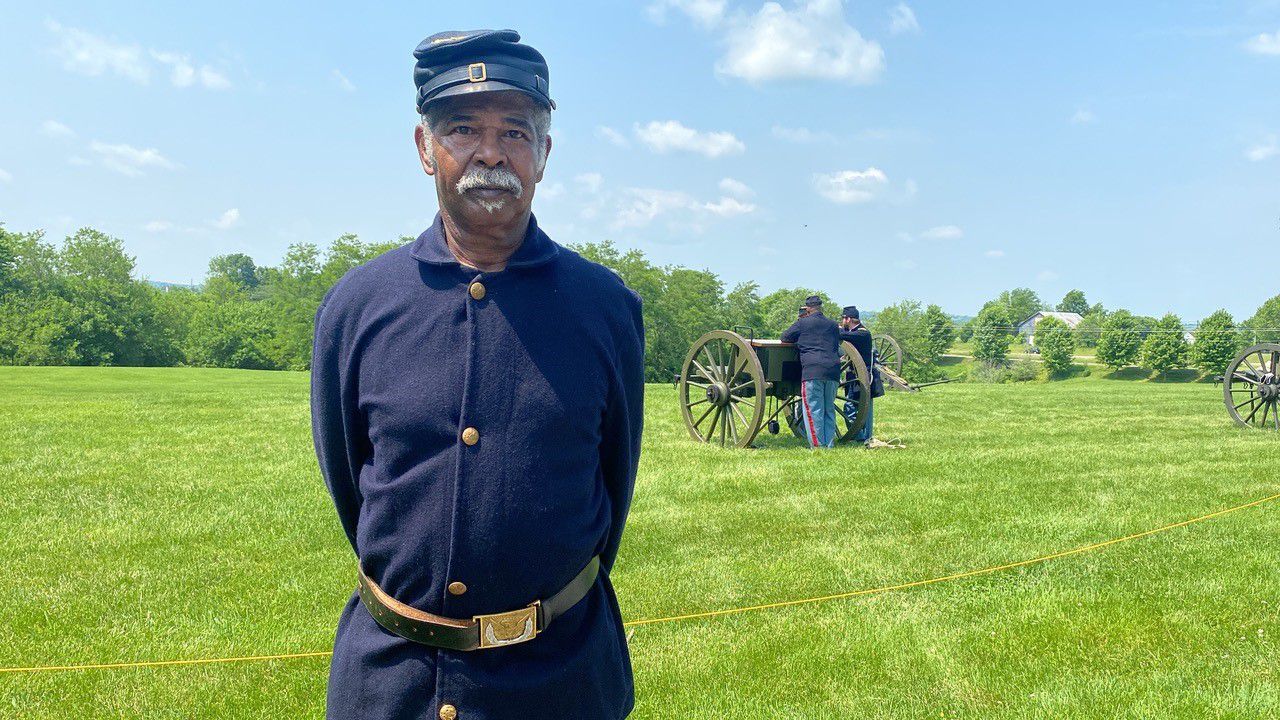 NICHOLASVILLE, Ky. — Camp Nelson hosted its first artillery demonstration of the season this weekend. The National Monument highlights the role and service of African-American soldiers in artillery regiments during the Civil War.

One participant has special ties to the war.

They’re big, loud and they go ‘boom’. Cannons from the Civil War era were operated by many, including the United States Colored Troops all over the country and right here in Nicholasville. 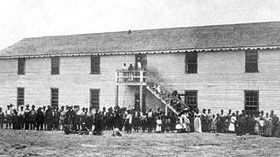 Over 10,000 African-American men were enlisted to fight for the Union Army from Camp Nelson. It was the third largest recruitment effort for Black soldiers during the Civil War in the nation.

Camp Nelson, a registered National Monument in Nicholasville, is not forgetting that history, so they’re hosting artillery days with cannon demonstrations this spring and summer.

“Vent, vent! No vent, no vent!,” Steve Phan said during a demonstration.

“[I’m] from Kentucky and my ancestors are from [Camp Nelson]. I looked for my ancestors that served and did not find one until a few years ago,” said Bell.

Bell is an avid member of the 12th United States Colored Heavy Artillery. Serving at Camp Nelson meant Bell’s relative was one of 10,000 men in the third largest recruitment effort for African-American soldiers in the Civil War in the nation. 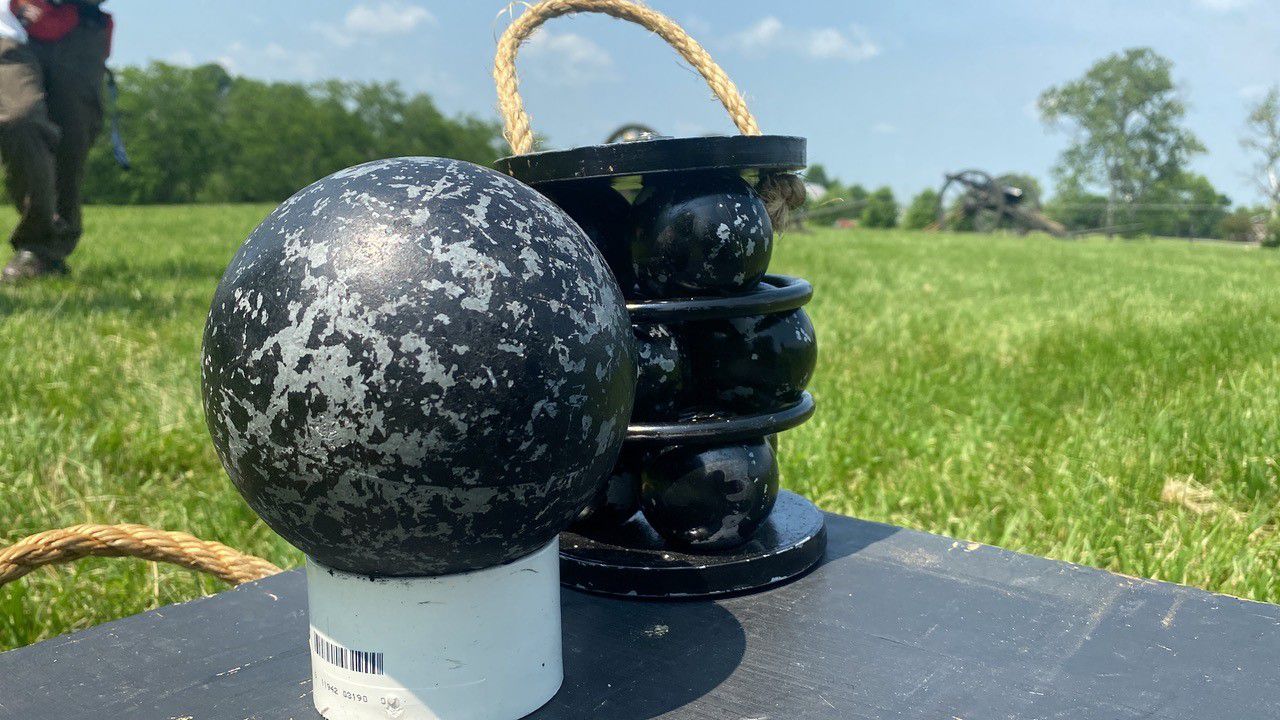 “It’s hard to say how often, but there were times when African-Americans were enlisted using the surnames of their master. That was so that the master could claim compensation for the slave service later on,” said Bell.

Phan said the demonstrations help make sense of how complicated the past was.

“The Civil War is not a conflict that happens in a vacuum,” he said. “There was a cause and effect and the lives of these people will go on after the Civil War.”

Many U.S. Colored Troops, just like Bell’s relatives, gained their freedom after fighting in the Union Army—but that didn’t stop racial issues from flaring in the United States. That’s why the 72-year Louisville native feels compelled about his part in Saturday’s exercises.

“Any time I put on the uniform, there’s emotion because I’m not representing myself. I’m representing those men who came before,” Bell said. “In fact, I always feel like I owe a debt to them, and I’m just trying to repay a little bit at a time.”

The Camp Nelson Visitor’s Center and Museum will be open seven days a week from 9 a.m. to 5 p.m. starting after Memorial Day.