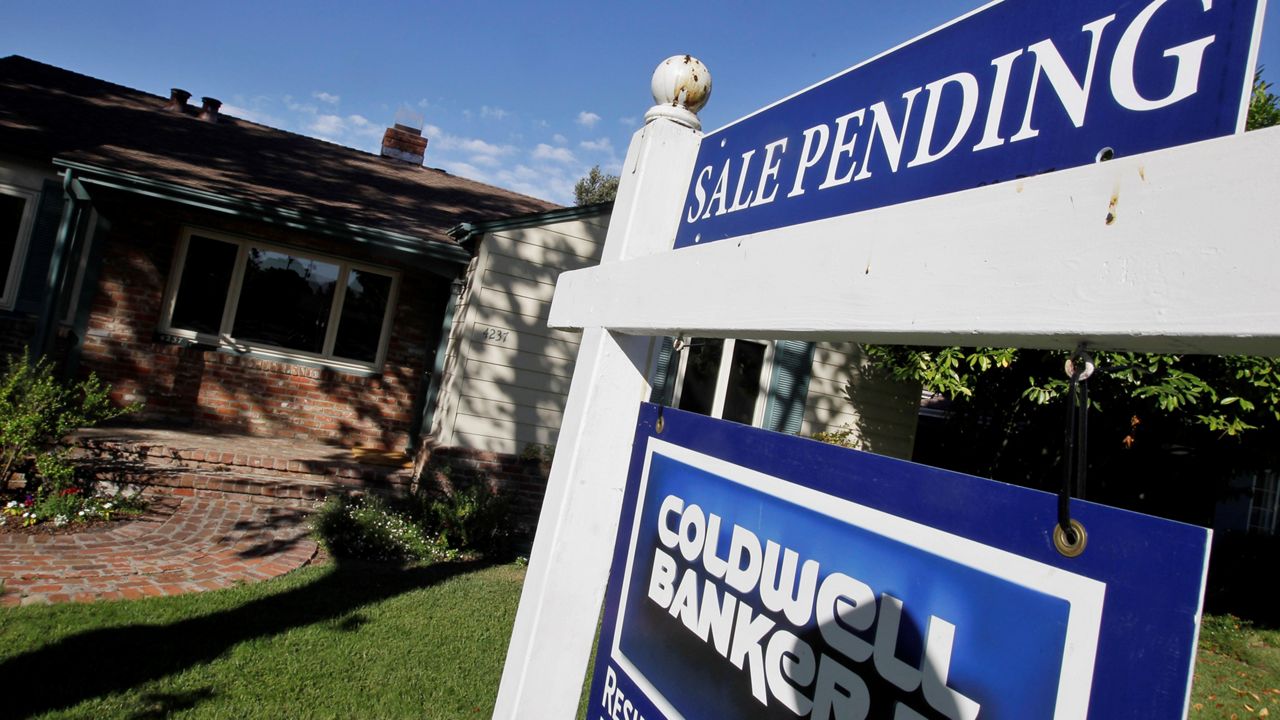 JEFFERSON COUNTY, Ky. — The median value on property sales has gone up 147% over the last 12 years, according to Jefferson County Property Valuation Administrator Colleen Younger.


They’re proposing freezing property values once a homeowner qualifies for exemptions for those 65 and older or 100% disabled, known as the Homestead and Disability exemptions, respectively.

“The concern I’ve had from homeowners is that they’re fearful of losing their homes because basically, when you retire and your salary is set, there’s no increase,” he said. “I did file something where we can talk about that and my hope is that with the leadership in Frankfort, that we’ll be able to bring this piece of legislation forward to help the senior citizens.”

Under the order, car owners would pay an amount similar to last year under certain conditions.

He told Spectrum News 1 Wednesday that he knows inflation is hurting Kentuckians.

“We’ll look at anything that is sent towards us, but we’ve always got to look at what’s legal, what’s constitutional, and that gets harder sometimes when you look at just one group or another,” he said.

Donohue said he hopes lawmakers will take up the issue when they meet during the interim session this summer.