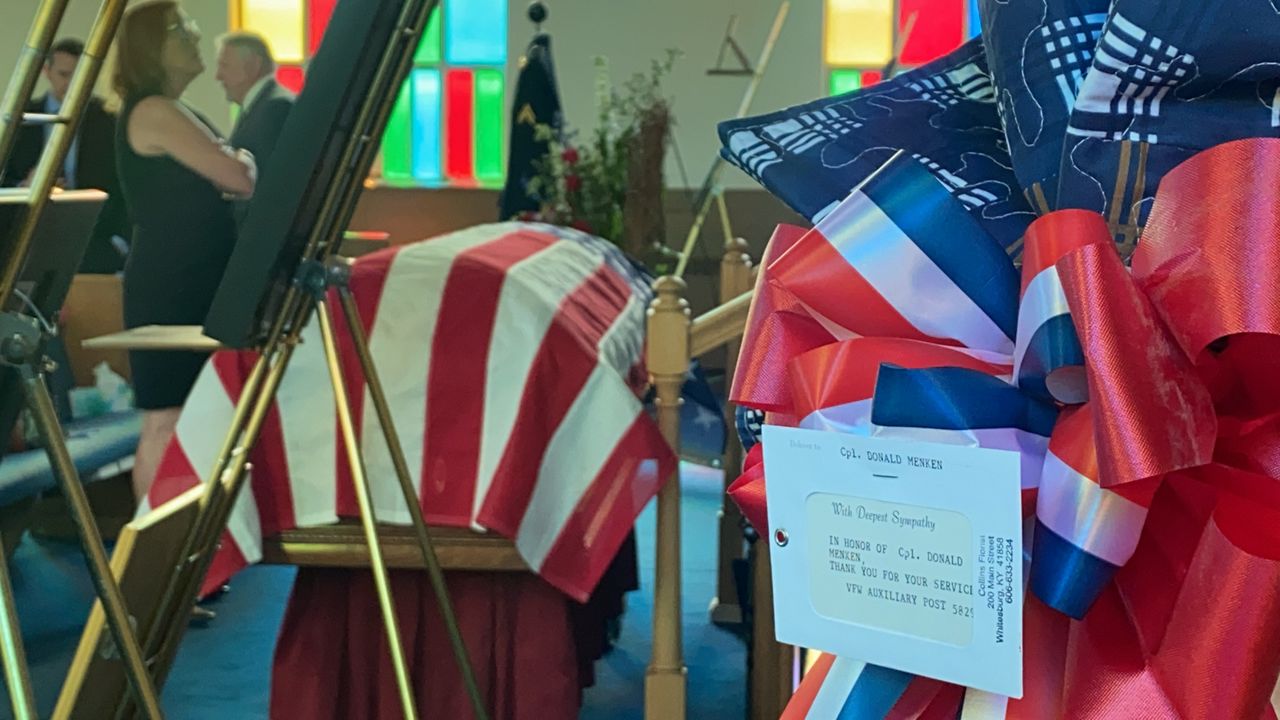 LETCHER COUNTY, Ky. — A southeastern Kentucky soldier was laid to rest in his hometown of Whitesburg after fighting in the Korean War.

Army Corporal Donald L. Menken went unaccounted for nearly 70 years. The family went through mixed emotions over the years, but they now have closure.


Those are the words Fulton Combs said after it was confirmed his uncle would return to the place they grew up in. The two are 11 years apart, and grew up in Appalachian southeastern Kentucky.

Combs said they’d play in the creek and do what boys do until Donald L. Menken enlisted in the U.S. Army. His uncle would be known as Cpl. Menken from that point on. 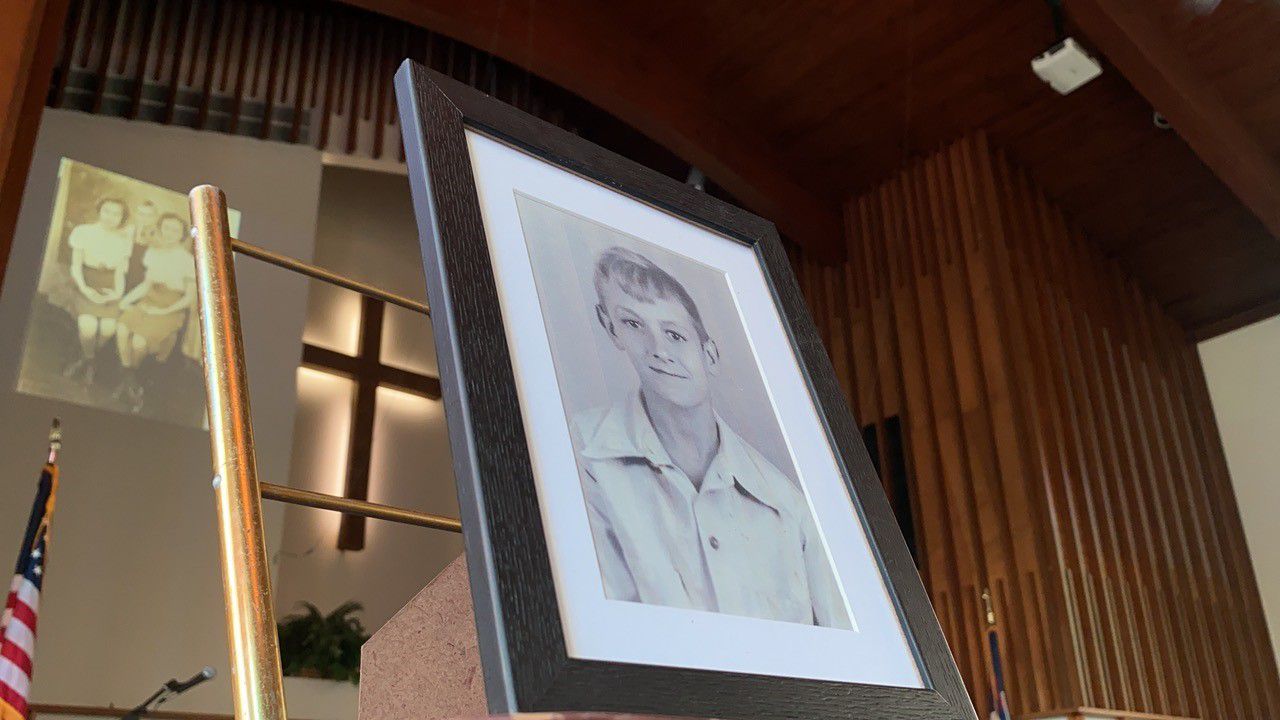 The Menken family finally has the closure they’ve been waiting for. Army Cpl. Menken is back home in Whitesburg after 70 years.

But Saturday was tough for Combs, as the two were practically joined at the hip.

“We ate together, slept together, everything,” Combs said. “He was not only an uncle but a good friend and a mentor as a big brother would be.”

Combs remembers missing his uncle. He would often write letters to his family. It’s something he did just days before his death.

“When he left for the Army, it was a very lonely time for us. And then when we found out later that he was missing in action, we were extremely concerned,” said Combs. 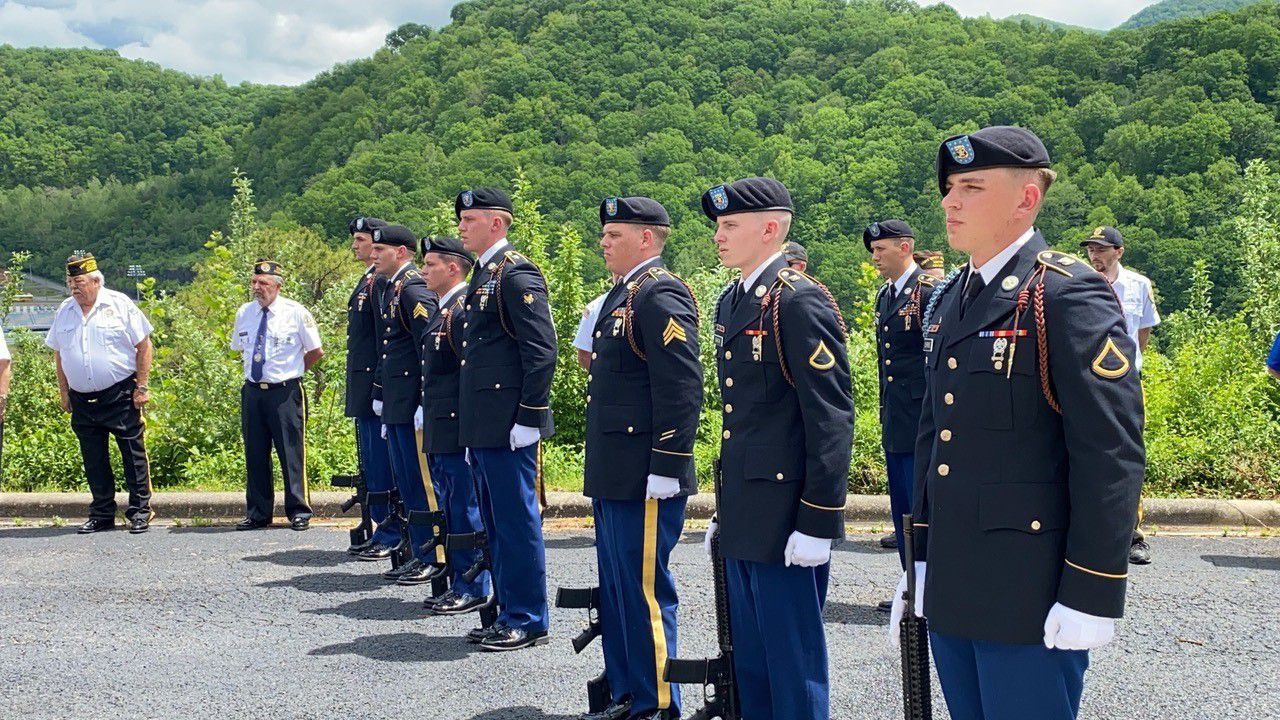 The uncle that Combs knew and loved was killed on June 11, 1954, while guarding what is now a demilitarized zone. It wasn’t until February 2022 that Army Cpl. Menken was accounted for using dental records and DNA.

It was a part of a special project that included historians and anthropologists with the Defense POW/MIA Accounting Agency to identify the 652 Korean War unknown burials from the Punchbowl (National Memorial Cemetery of Pacific in Honolulu).

“That meant a lot to us. For us to be able to do this for him now is very little to give for what he has suffered and gone through,” said Combs.

On May 14, 2022, Army Cpl. Menken earned full military honors as he was laid to rest in Ermine at Green Acres Cemetery.

Nearly 7,500 Americans remain unaccounted for from the Korean War, according to the U.S. Army Human Resources Command—which means the Menken family is just one of the few with closure.