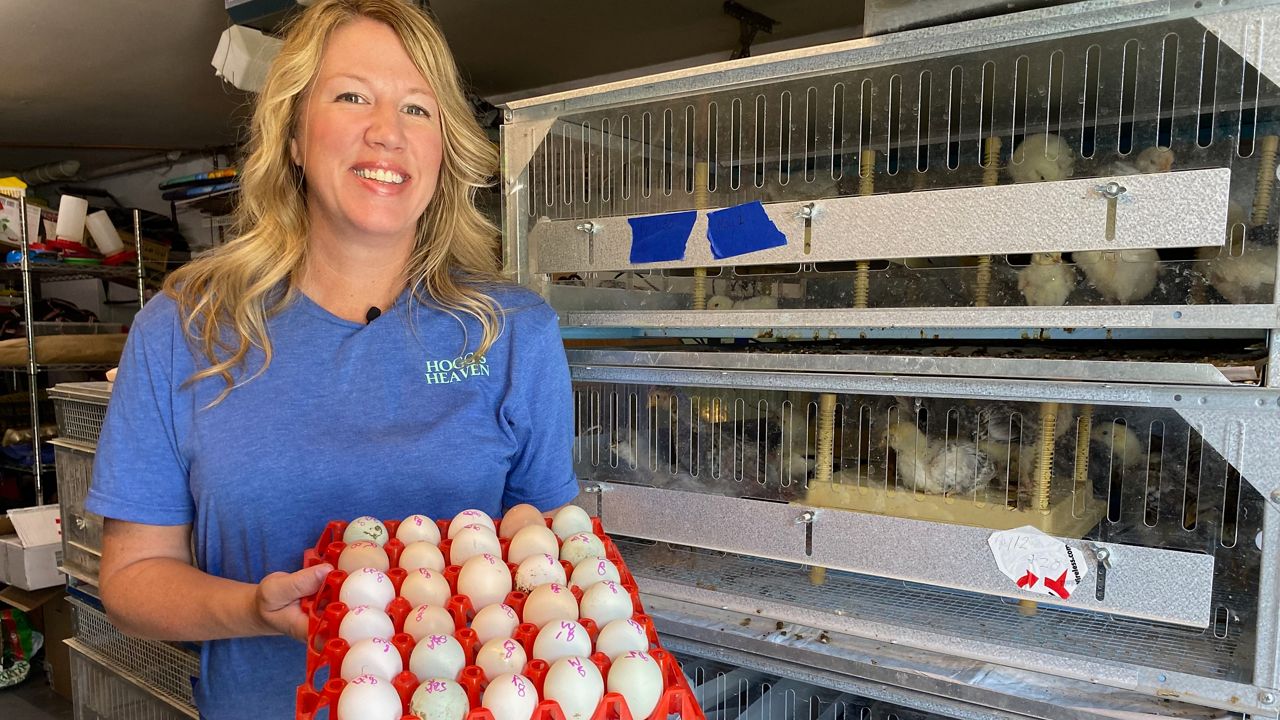 SHELBYVILLE, Ky. — As the prices of food continue to increase, eggs have just been added to the list, reaching historic levels in some places. The reason why? A contagious bird flu that has already been detected in 27 states, including Kentucky.


One Shelbyville farm has already seen the effects of the rising costs. Three years ago, Angela Hogg with Hogg’s Heaven Farm started breeding rare and desirable chickens and now, her Shelbyville farm is home to nearly 200 chickens that produce 60 to 80 eggs a day.

“I didn’t want birds in the house so the other way to get birds was to get chickens and then we’ll have eggs, then we realized how calming and how cool they are to watch,” Hogg said. 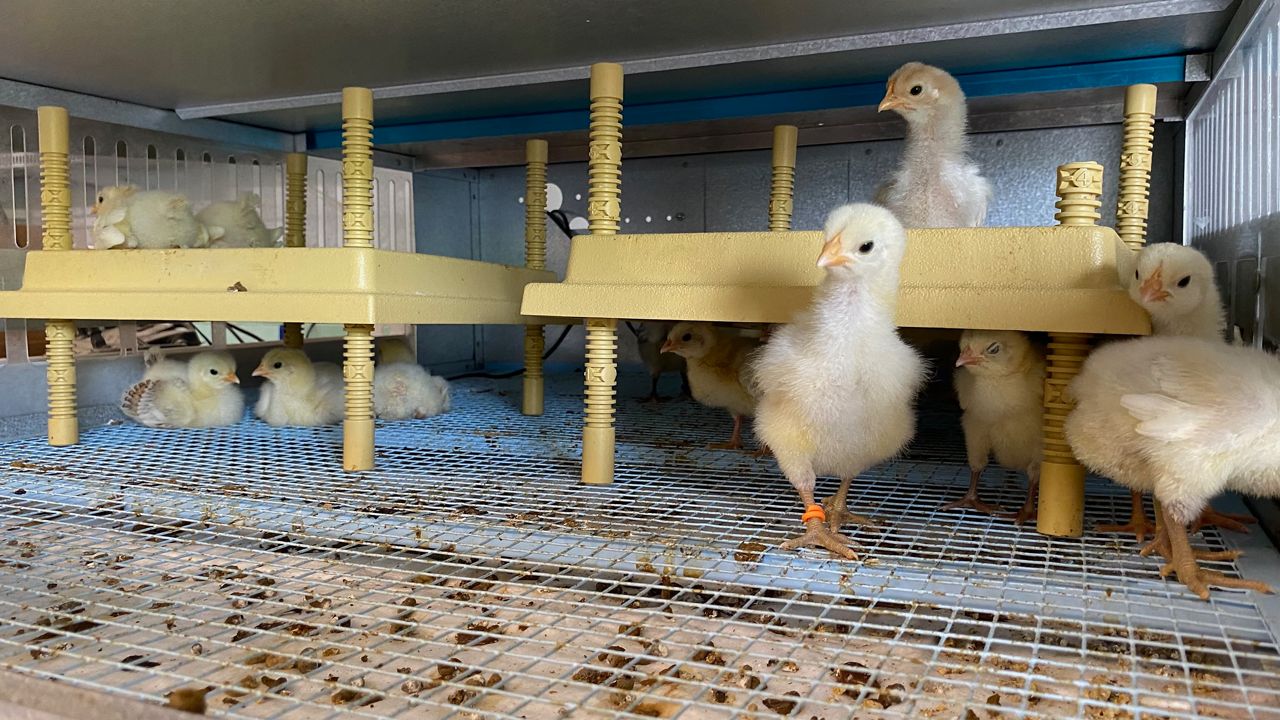 “We did not expect the larger orders this year specifically of the bresse chickens or chickens in general,” Hogg said. “We’re having to hatch two times a week just to try to fill orders instead of doing one large hatch a week.”

With eggs costing as much as $3 per dozen at your local grocery, many shoppers are looking for alternative ways to save money, which include purchasing and raising their own chickens.

The USDA even reported that the price of large eggs increased 44% compared to last year.

“We’ve had a lot of birds that have had to be depopulated which has caused the price to increase and as we have seen with the COVID situation and now avian influenza, we’ve seen a rise in the number of people that are interested in having a small backyard farm,” said Anthony Pescatore, associate chairman for the department of animal and food sciences at the University of Kentucky.

Hogg has heard about every reason shoppers have made the switch.

“We’re hearing everything from wanting to raise our own eggs instead of buying them at the store anymore—we’re hearing we want to be able to grow them out specifically the bresse, which is our dual purpose meat bird,” Hogg said.

Hogg’s Heaven Farm offers consulting for those interested in learning more about raising their own chickens.