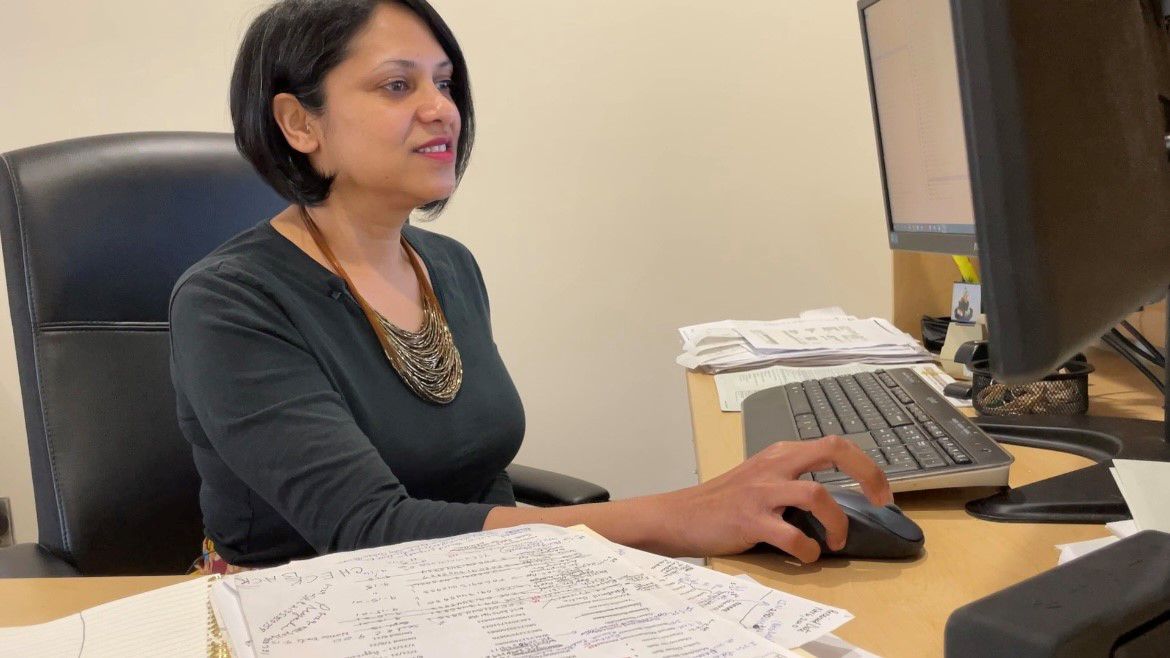 Representative Nima Kulkarni has one of those stories. She’s the first Asian American ever elected to the Kentucky Legislature. She took office in 2019.

Not only that, Kulkarni says, “I’m the first immigrant from anywhere foreign-born to be elected to the Kentucky Legislature, I’m the first Indian, and just seeing that just makes it a little bit more normal.”

She hopes that normalcy can inspire others.

Kulkarni explains that her family emigrated from India when she was six-years-old, eventually settling in Louisville so her brother with learning differences could attend the de Paul School.

“I wanted to make sure that I was able to give others a chance at the American dream,” she said.

“Immigration law is a very, very political area of law. It changes based on an administration. The law itself doesn’t change, but the policies do, and so they impact millions of people essentially with what would be equated as an executive order, an internal memo,” Kulkarni explained.

It was during the Trump administration that she felt she needed to run in Kentucky.

Regarding immigration, she said, “There was a lot of rhetoric on the national level, and I could see some of that trickling down into Kentucky, even though Kentucky’s not a border state. We do not have a large immigrant population, but I could see some of that happening, and I was looking around to see what our representatives were saying—who was fighting back against this, and I wasn’t seeing a whole lot, not a whole lot of people talking about this.”

Kulkarni realizes immigrants, Asian Americans along with other minorities and women are still underrepresented in the state legislature, but she hopes her progress helps move the needle.

“I think just being able to be at that table where decisions are made, but also where younger people to see me and that think it’s possibly something they could do, get involved in politics, even if they don’t run for office, because they can see how clearly it impacts their lives and that’s happening more and more. I’m hearing from a lot of younger people, which is really encouraging,” she said.