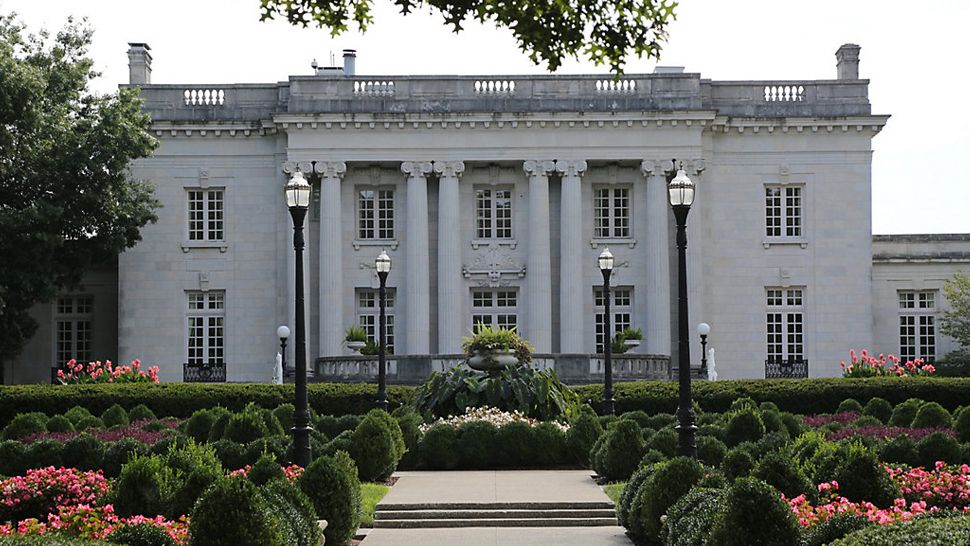 Where does Kentucky's race for governor stand after Quarles announcement?

FRANKFORT, Ky. — Agriculture Commissioner Ryan Quarles has announced a run for governor, potentially kicking off a flurry of announcements this month about the Republican primary next year.

Tres Watson, a political analyst and founder of Capitol Reins PR, said next year’s Republican primary for governor could be crowded.

Several candidates have already filed, including Kentucky State Auditor Mike Harmon and retired attorney Eric Deters, and Quarles made his campaign official while speaking at a GOP dinner Saturday night. He filed a report with the Kentucky Registry of Election Finance the next day.

Watson said the Quarles announcement could draw more people into the race once the Kentucky Derby is over, especially if candidates want to make a fundraising splash before July 1.

“You typically would want to start a quarter fresh, at the very beginning of it, so you can post as big of a report as you can on your very first fundraising report,” he said. “You can declare at the end of May, but then you’ll leave yourself a month to fundraise before the quarter ends.”

Watson also said making an announcement before the annual Fancy Farm picnic in August has advantages, too.

“The people that you would want to be your lieutenants or captains in a county, those are the people that make the trip out there,” he said. “So being in and being able to network those people all in the same place on the same weekend, I think, would be important for somebody trying to run statewide.”

There are several potential candidates still deciding whether they want to run for governor, including:

“A lot of these people’s political leanings and political beliefs are going to be very similar,” Watson said. “Obviously, it’s a primary, not a general election, so to try to find the one thing to hang your hat on to carve out a niche to be the person to talk about that issue is going to be important, but just as important is going to be both your background and your pitch as to how you’re going to beat Andy Beshear.”

And now candidates don’t have to pick a lieutenant governor until after the primary, which Watson said could make it a calmer race.

“I think there’s less of an incentive to go nuclear on your opponents because there’s a good chance you might end up as their running mate,” he said.

Quarles did release a statement Monday saying he won’t formally kick off his campaign until June 1, after this year’s primaries.

The primary for governor is May 16, 2023, with the winner of the GOP race expected to take on incumbent Gov. Andy Beshear in November 2023.