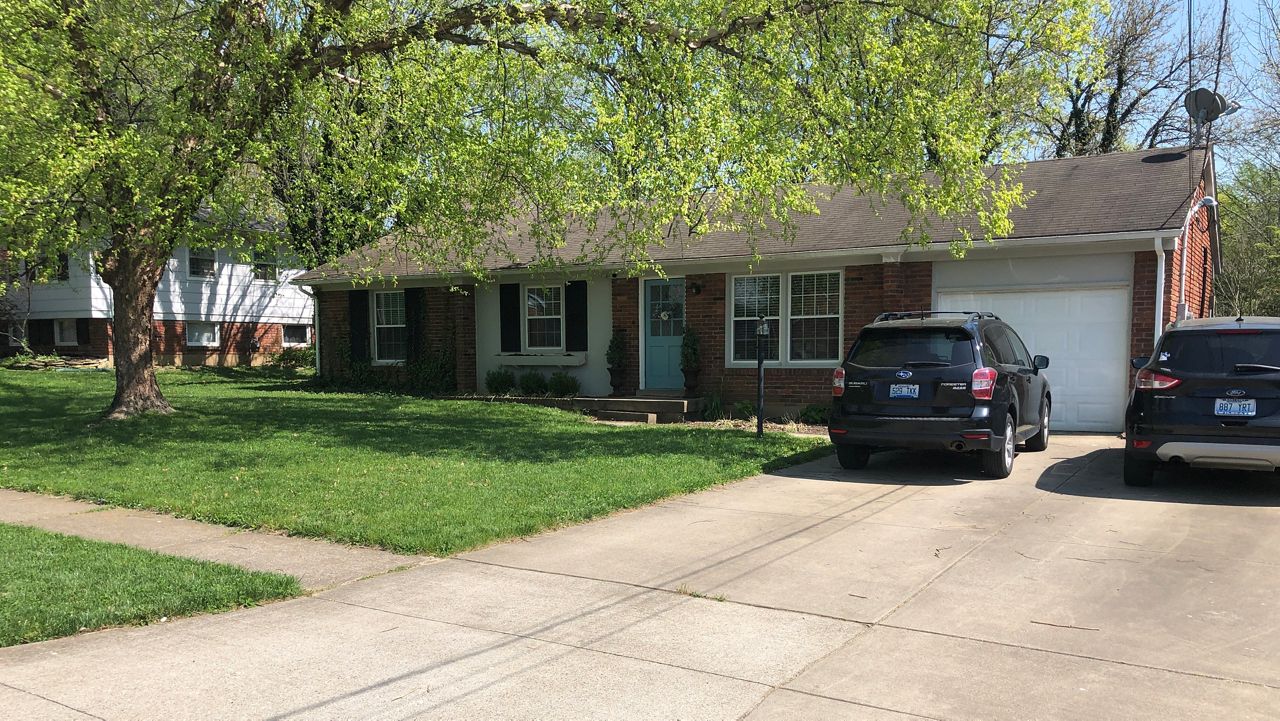 LOUISVILLE, Ky. — Like many others this weekend, Nicholas Beavin of Middletown received a letter in his mailbox about a potential tax increase.

“We don’t love it, but we’re also fortunate enough to where we can pay for it,” he said.

The letter told him his property value assessment was going up, meaning his taxes could increase with it. He said he wasn’t surprised though, given how home prices are rising.

“I’m an accountant,” Beavin said. “I get it, things go up and down, but yeah it makes sense.”

The Jefferson County PVA office assessed 110,000 homes in several neighborhoods this year, including Middletown, and notices to those homes about the increase went out this past weekend.

Jefferson County PVA Colleen Younger said the increased assessment follows what’s happening with the housing market, and she hopes to work on a possible solution with lawmakers in Frankfort to keep taxes down.

“The financial burden of many today is not lost,” she said during a press conference in advance of the notices on April 21.

Property values in the assessed areas for a median home increased anywhere from 26-29%compared to the previous assessed values in 2017.

Conrad Meertins, who appraises property as the owner of Choice Appraisals, said there are options to appeal if you get an independent report.

“Once it’s supported, the good thing is the PVA is not the enemy,” he said. “They are not opposed to lowering someone’s assessed value if there is credible data, and the beautiful thing is they do accept an appraisal report as credible data.”

People have until May 16 to appeal their property value assessments and more information can be found on the PVA website, jeffersonpva.ky.gov.

The office is also providing in-person assistance in a few places:

“I think if you’re already in the market, you’re good, to a degree,” he said. “If you’re out of the market and you’re a younger investor, yeah, it’s not going to get better.”

The actual property tax rate won’t be known for a little while: the rate will be set in October and tax bills will go out in November.