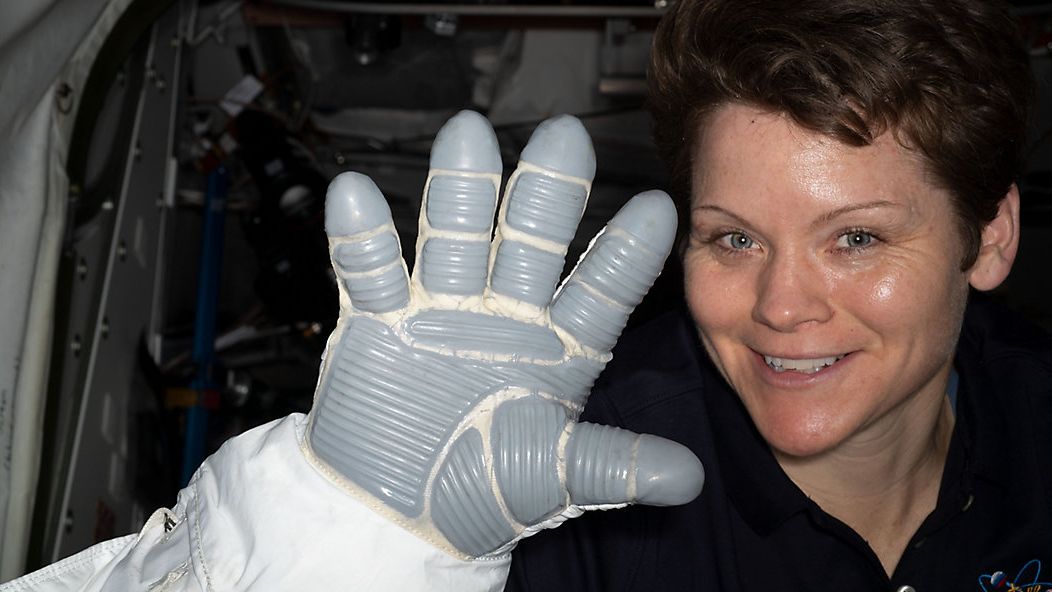 Gloves that are used as part of NASA's crews spacesuit. (NASA)

HOUSTON, Texas — For nearly 63 years, NASA has been sponsoring space expeditions. From Neil Armstrong becoming the first person to step foot on the moon to the most recent expedition with IXPE, they’re exploring the mysteries of the sky.

Grayson County native Jordan Lindsey knew from a young age he wanted to be part of these major contributions.

“Ever since I was a young kid, watching shuttle launches with my dad and looking at the stars at night, it’s nice and dark in rural Kentucky so you can actually see stars there pretty easily,” said Jordan Lindsey, an integrated testing specialist in the Extravehicular Activity and Human Surface Mobility Program at the Johnson Space Center in Houston.

From Caneyville, Ky. to Houston, Texas, Lindsey has worked at the Johnson Space Center for 17 years. Now, he is helping NASA take its missions to the next level.

The Kentucky native has helped make crucial advancements to the spacesuit, specifically the existing glove inspection process that has been in place for the last 20 years. 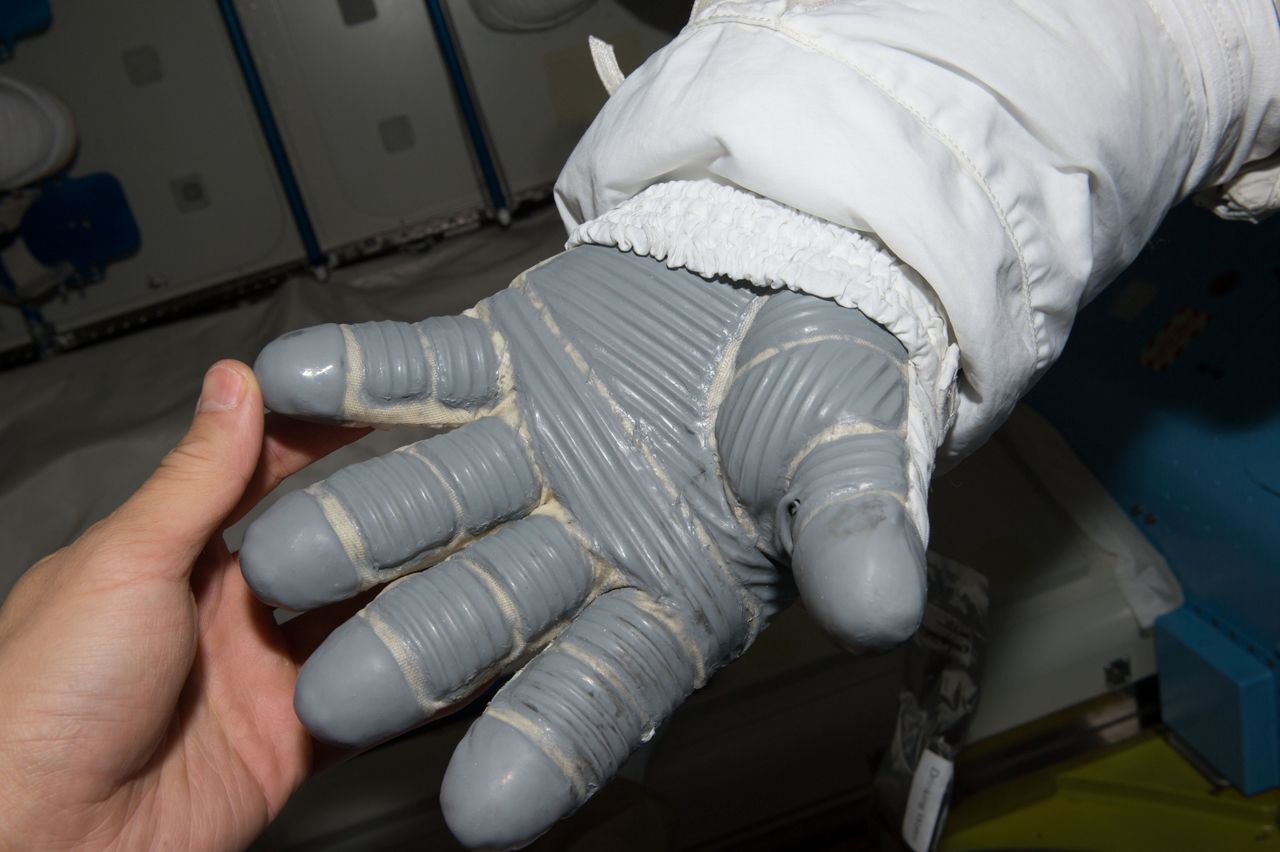 An example of what NASA crews are expected to send to teams for the existing glove inspection process. (NASA)

Currently, crews will take a set of photos of their gloves that will then be downlinked to the team on the ground to determine if they can be used again.

“That works great in this particular atmosphere but when we move out further,” Lindsey said. “Whatever that next destination is going to be, you’re going to start dealing with time restraints so having an ability that’s going to be with the crew, that the crew will have confidence in, that will be there to help back them up is the way we started to take a look at this problem.”

That’s when Lindsey and his partner submitted their proposal to the Johnson Space Center, which was eventually chosen to put AI and ML to the test.

NASA, Microsoft and Hewlett Packard Enterprise developed a model that would identify the state of the space gloves while using artificial intelligence and machine learning.

Although the model is still in the research and development phase, it has since been tested on the International Space Station.

“With the most recent two EVAs, the United States completed EVA 79 and 80. We were able to show those photos that the crew take and normally send in, which they did, they didn’t change their process, we were actually able to get a copy of those photos while they’re still on board and send them over to our model,” Lindsey said.

Throughout his journey, Lindsey’s hometown has been with him every step of the way.

“Growing up in a small town, everybody is pretty much family and so having that family support and folks that are still interested in what you’re doing in your career and giving you that support from thousands of miles away is very humbling,” Lindsey said.

Although the timeline is unknown, Lindsey hopes to help the next generation of astronauts stay safe. In the meantime, while the model is still being tested, crews are still relying on the existing glove inspection process.