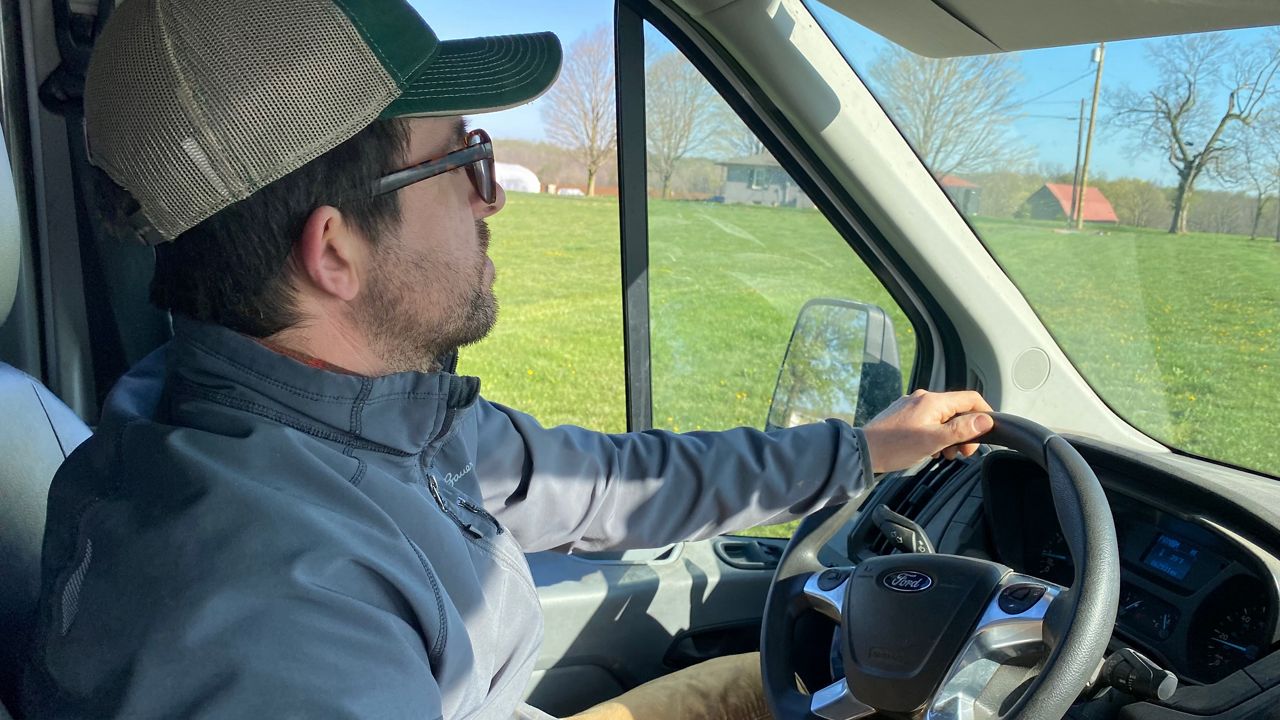 CRESTWOOD, Ky. — Methane emissions jumped 17 parts per billion in 2021 according to the Oceanic and Atmospheric Administration, which is the largest amount since 1983. With livestock like sheep, cattle and goats also responsible for producing methane, farmers are incorporating ways to offset those emissions.

One of those farmers is Ben Abell.

Abell is a first generation farmer and co-owner of Rootbound Farm, but he’s not your traditional farmer. After studying agriculture and spending time as an environmentalist, Abell and his wife decided they wanted to create a place that would support their surroundings.

“So this is the fourth farm we had leased, and we decided to go with the name Rootbound because we felt like we were finally bound for roots, a place we could put our roots in,” Abell said.

The 250 acre land in Crestwood, Ky. is a certified organic farm, where Abell explains the benefits of regenerative agriculture practices.

Reports from NOAA are showing methane emissions jumping by a record amount in 2021 and 14.5 percent of livestock accounting for global greenhouse gas emissions.

“Everything we’ve read, when we are doing it in grass-based systems, we have the ability to mitigate any negative impacts of that methane and the methane is released by all ruminant animals, it’s part of their digestive process,” Abell said. 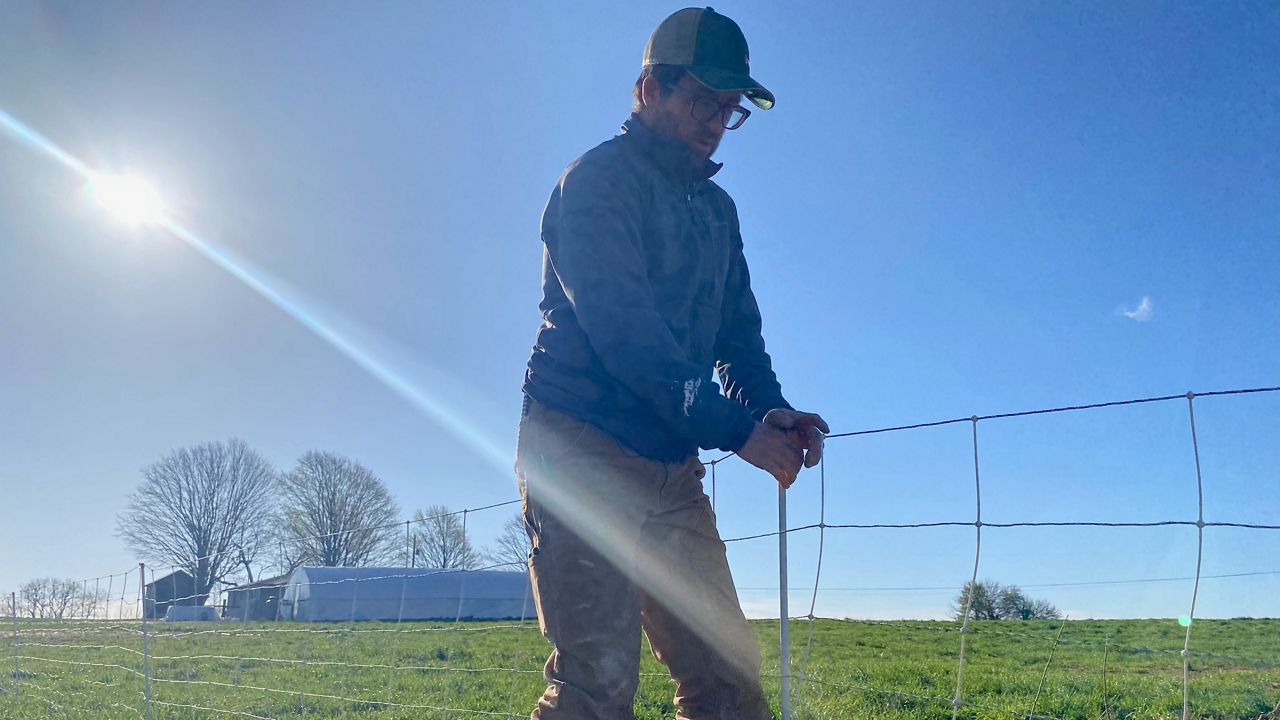 Abell incorporates rotational grazing at least three times a week for his nearly 400 sheep and 700 chickens to maintain the health of the grass and soil over the long term.

After spending time as a conventional farmer, Abell is dedicated to his progressive path and has been for the last eight years.

The NOAA reports that the atmospheric methane levels averaged around 162 percent greater than pre-industrial levels.