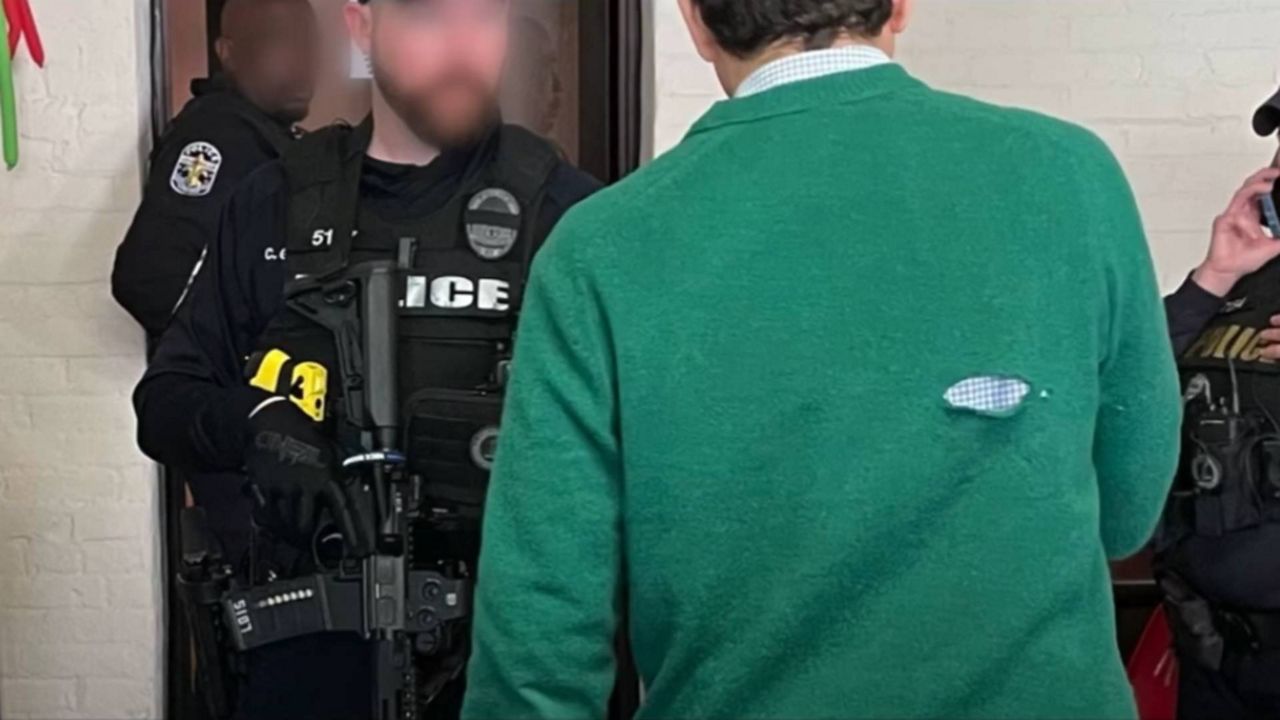 This still from Craig Greenberg's campaign ad shows precisely where a bullet grazed the back of his sweater. (Greenberg for Mayor)

LOUISVILLE, Ky. — Craig Greenberg, a leading Democrat running to succeed Greg Fischer as mayor of Louisville, launched his television campaign on Wednesday, featuring a video addressing the shooting at his office and the larger issue of violent crime in Louisville.

Images featured in the campaign ad, which you can watch below, reveal some of the first images of the scene.

One shows six bullet holes spread across his office's wall. Another features Greenberg with his back turned, revealing his ripped sweater and showing just how close the shots came to the Jewish candidate for Louisville's top job. 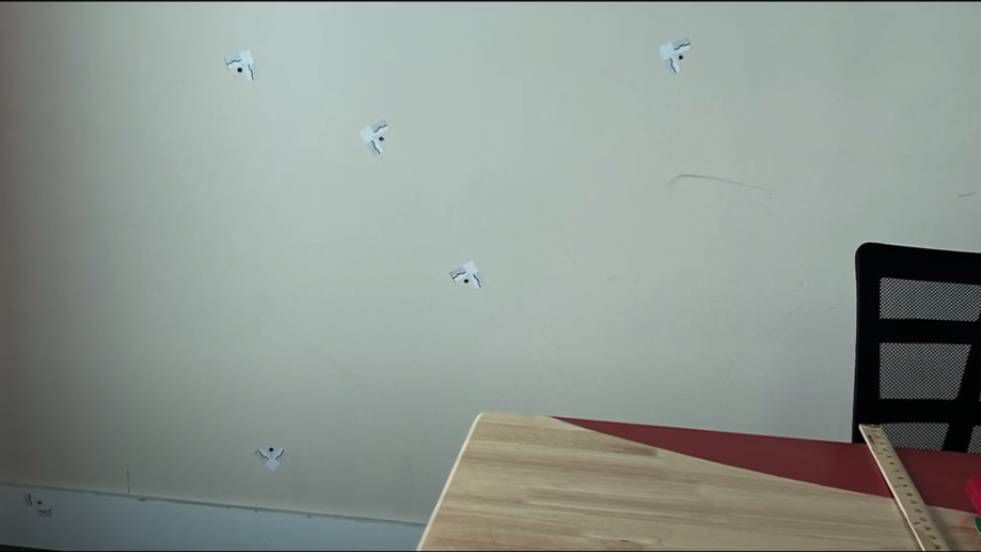 The ad also includes a clip of the 9-1-1 call made in the wake of the Feb. 14, 2022 shooting and a recollection of the events from Greenberg's wife, Rachel.

"It's Monday morning, the Super Bowl was the night before, everybody was up late," Rachel said. "A man walked in and fired six shots at Craig. I thought to myself: Did I kiss him goodbye?"

Greenberg also released a statement Wednesday, saying while it's not a story his campaign wanted to tell, he and his family "thought it was important to share our experience with our community."

"Louisville has a violent crime crisis that is impacting too many families all over our city," Greenberg's statement read. "My family and my team were recently impacted by gun violence and that impact has strengthened my resolve to help end this crisis."

To stem Louisville's "violent crime crisis," Greenberg has heralded his public safety plan, which he released in January 2022 after Louisville saw a record number of homicides in 2021.

The four-pillar plan includes proposals aimed at bringing about immediate change to Louisville’s homicide crisis, along with long-term initiatives to reform Louisville Metro Police Department (LMPD) and address the root causes of crime.

Quintez Brown, 21, was arrested shortly after the Feb. 14 shooting. He's been indicted by a grand jury and pleaded not guilty.

Brown has been on home incarceration with an ankle monitor since he was released on bond shortly after his arrest. A group called the Louisville Community Bail Fund paid the $100,000 cash bond, prompting outrage from Greenberg, who said it was “impossible to believe” Brown could be released from jail after the shooting.