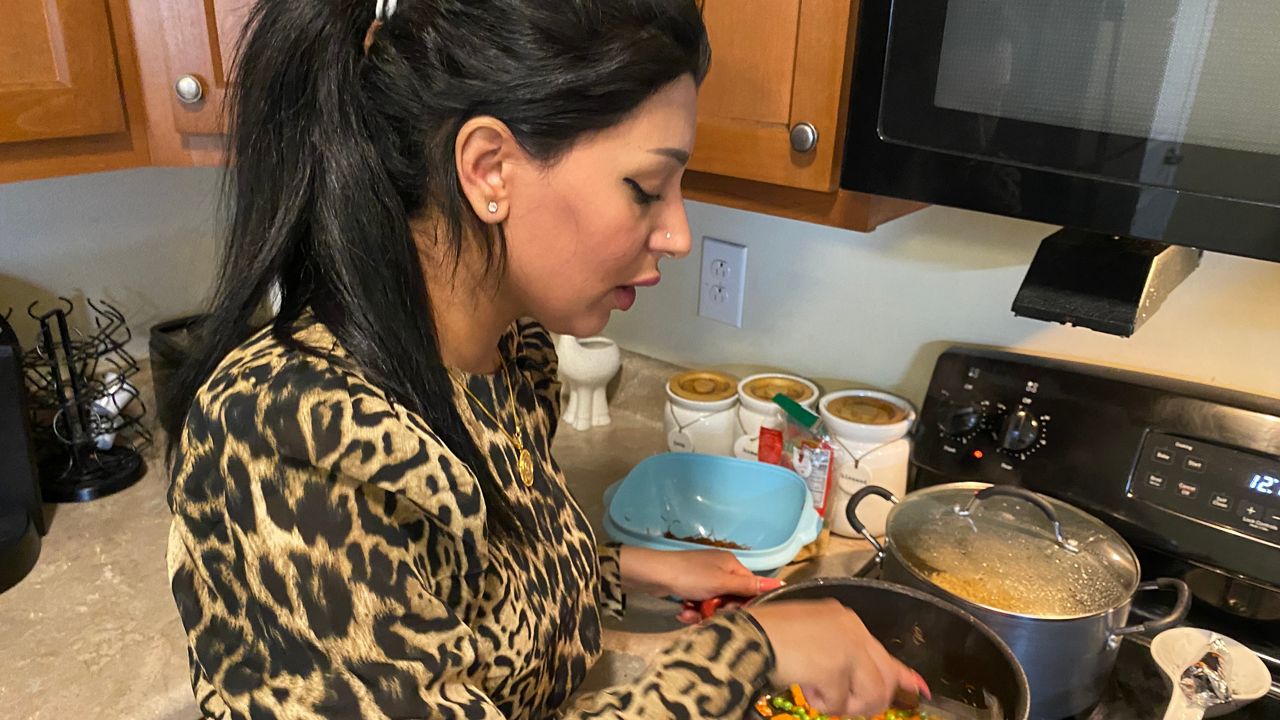 The Housing Partnership helps families struggling with an increase in rent

LOUISVILLE, Ky. — You’ll probably see a rent increase on your next lease. It’s not just where you live, it’s happening everywhere.

For Rawnek Aljanabi, originally from Iraq, she moved to the United States when she was 14 years old and, just like everyone else, she struggled with the rent hike.

Apartments cost $283 more on average than they did before the pandemic started.

“The important thing is that it’s cheap, other apartments are very expensive, even my old apartment, where I once lived, they built it in the 40s and we paid $1,300 for it,” Aljanabi said. “This one was built in 2019 and we paid only $830 for three bedrooms.”

With nearly 1,500 units of affordable housing in Kentucky, The Housing Partnership Inc. could help. HPI is a nonprofit real estate development organization that encourages family stability.

“Our rents are controlled by the government because we do receive some governmental subsidies which allow us to carry less debt on the properties and charge lower rents to our communities,” said Andrew Hawes, president and CEO of The Housing Partnership Inc.

The demand for affordable housing has only increased. Hawes said they have even experienced an increase in inquiries.

With the national average prices at $1,792 dollars per month, that’s a 17% jump from last year.

“What we’re seeing in the news today from the market rate housing where rent is increasing at 15, 20, 30 percent on an annual basis, that’s a really huge increase for families already struggling to keep up with their basic housing expenses,” Hawes said.

Aljanabi has since been living in the Middletown Apartment complex since it was built 4 years ago.

“It’s very good and I like it very much. I don’t think I’m going to move out until they tell us to find a different place,” Aljanabi said.

Monthly costs for a starter home were more affordable than renting in 26 of the 50 largest metro areas. Jefferson County ranked 10th among those markets. In those areas, mortgage payments worked out to be nearly 21 percent lower than the cost of rent.