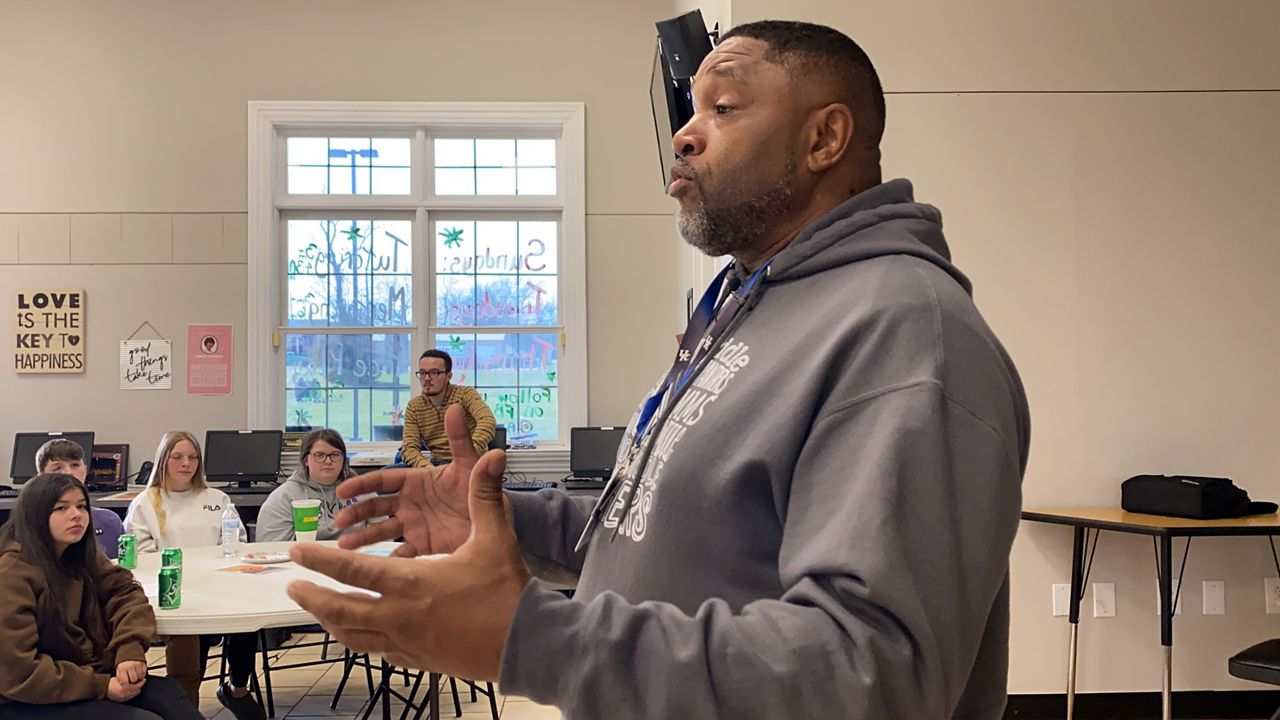 Madison Co. teacher, founder of HOOD helps youth get on the right path

MADISON COUNTY, Ky. — COVID-19 has had a lasting effect on ways of life. Since March 2020, 14% of parents reported worsening behavioral health for their children 18 and under, according to a June 2020 survey conducted by the National Center for Biotechnology Information.

Townsend grew up in the Robinson Garden apartments in Massachusetts during the 1970s. It’s where he got his first mentor.

Townsend says his family wasn’t the richest—adding that they were low-socioeconomic status. Eventually, he made his way back to Kentucky to finish growing up, where he was surrounded by his grandparents and mother.

He joined the U.S. military for several years and then earned a bachelor’s degree at Eastern Kentucky University and a master’s degree at the University of Cumberlands. He immediately started using his social work degrees to become a teacher.

In 2013, while teaching special education at Madison Middle School, he got the urge to create his nonprofit organization Home of Opportunities and Dreams (HOOD), which caters to disadvantaged youth and provides them with a support system through mentoring, summer outings and volunteer projects.

Most recently, HOOD expanded to the Richmond Teen Center in September 2021, where he mentors middle and high schoolers and invites speakers to talk about topics like motivation and empathy. His mentees are currently planning their next volunteer project.

“Depending on who volunteers and how we behave in the hotel or however we behave wherever I take you to is going to be dependent on if we spend the night in a hotel again. You’re representing not only the HOOD, but you’re representing yourself and your parents,” Townsend said.

Each student under mentorship from Townsend is comfortable sharing their thoughts, feelings and questions that they may not get answered at home or at school. The mentoring sessions allow an open door policy about anything, even societal pressures like drugs. During discussions, Townsend is quick to educate and deter youth from taking a wrong path.

“It [vaping] still develops a bad habit and you’re putting something to your mouth, inhaling something and you don’t know what you’re inhaling. It might not be no nicotine but there’s other things in that vape that’s harmful to your body,” Townsend said. 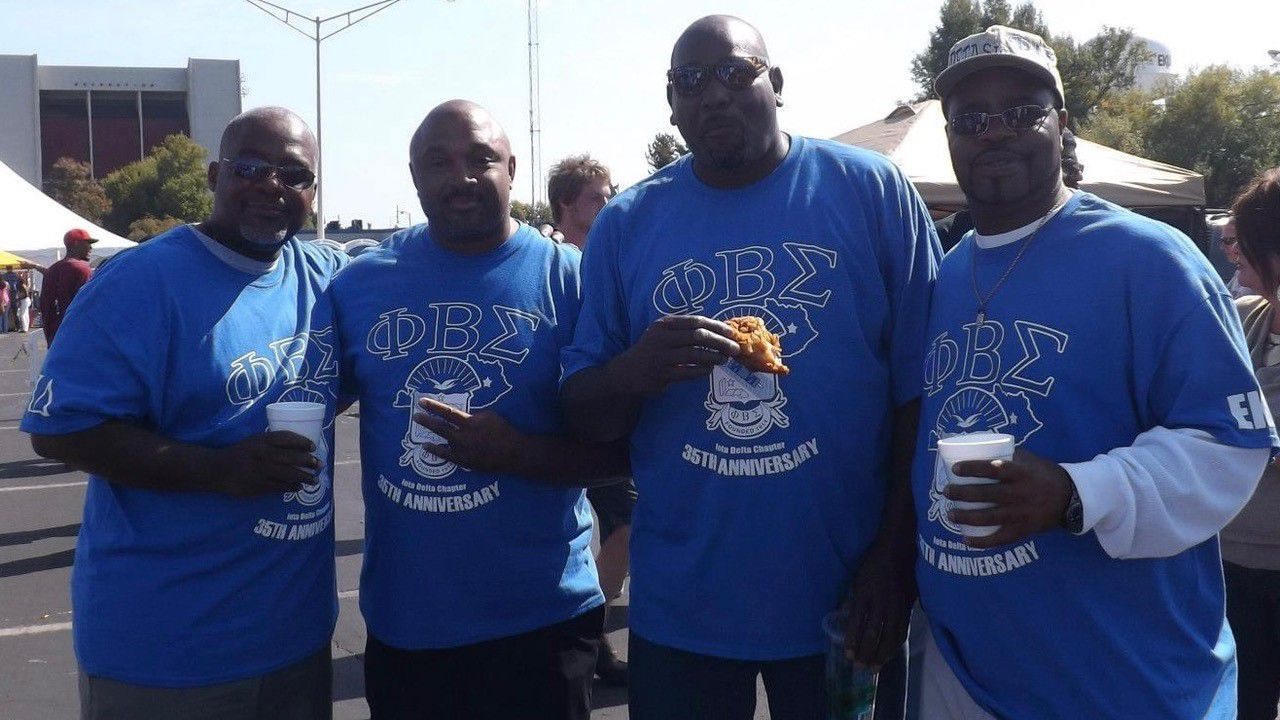 Townsend’s motivation to keep young people on the straight and narrow reflects his childhood. He’s a member of Phi Beta Sigma Fraternity, which is where his mindset to serve a community was born.

“Too many times we have mentors in our life and they drop out, but that kid or that youth still has a need for a support system,” Townsend said.

Kiana Estill, a seventh grader at Madison Middle School, is one of the many students who have leaned on Townsend for a support system because of difficulties at home.

“When my father was out of here and in jail, he stepped up as a father figure and taught me not to do things I’m not supposed to, taught me caring and stuff,” Estill said.

The program also allows students to maintain healthy friendships with each with outdoor activities like basketball. Townsend said when support systems are compromised, children get on the wrong path.

“When that support system is gone, things tend to roll downhill and spiral out of control, so if we can maintain kids that’s already at risk now with an effective support system that doesn’t enable then we may be able to stop some of those pitfalls before they get in them,” Townsend said.

Townsend believes all it takes is one person to redirect that child’s life.

HOOD will continue mentoring sessions until the end of the school year and then shift to volunteer opportunities over the summer. You can contact Townsend by email.