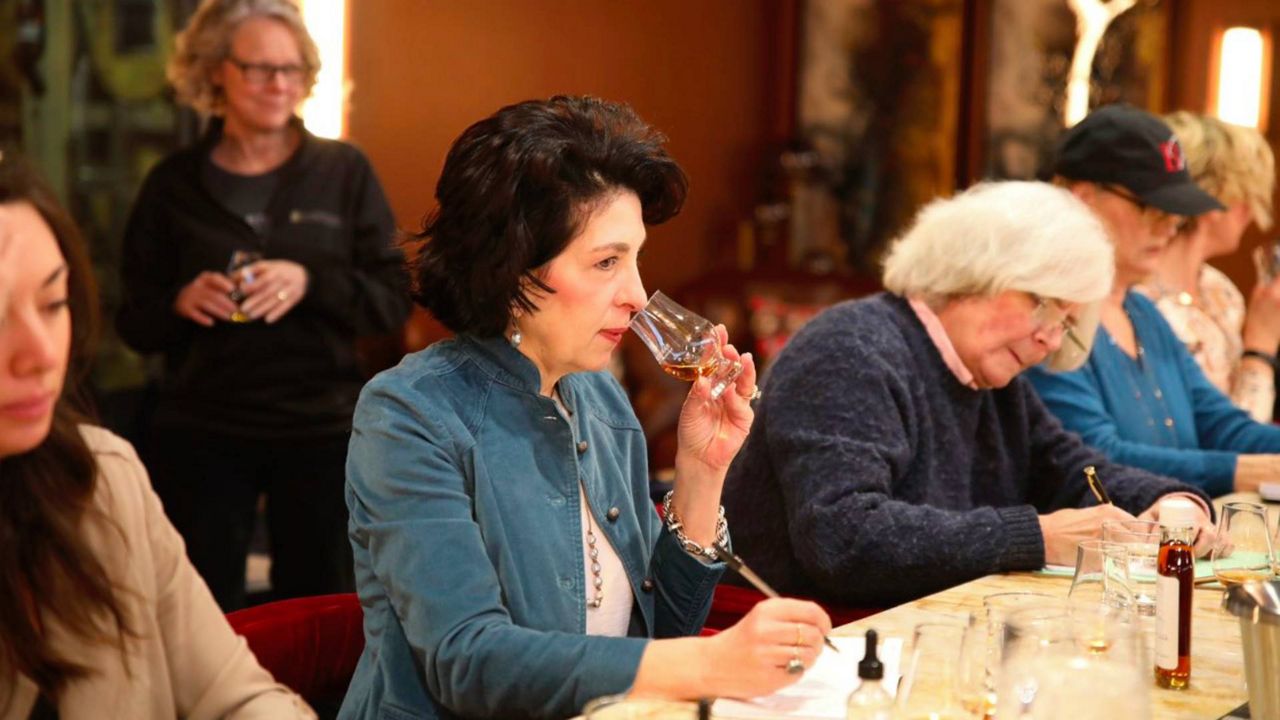 LOUISVILLE, Ky. — There are very few women in leadership within the spirits industry, and Peggy Noe Stevens is one of them.

Stevens is the first woman to become a Master Bourbon Taster, and is using her platform to help other women around the country get into leadership positions within the bourbon industry.


It’s a long history of work Stevens has created for herself in the spirits industry.

“When I started my career after being in the hotel industry, I went to Brown Forman Corporation and really it was a privilege to be there for 17 years,” Stevens said.

Steven said her career started by accident, when she found a job in the hotel industry as a food and beverage catering manager.

“Eventually I was headhunted by a company, Brown Forman. It makes Jack Daniels and at the time, was thinking about making Woodford Reserve bourbon,” Stevens said. 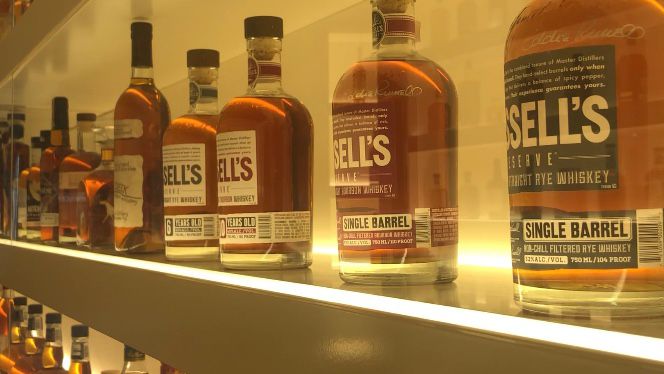 Over the years, Stevens has impacted the industry in tremendous ways: Creating the Kentucky Bourbon Trail, accepting a Hall of Fame in Bourbon award, founding multiple companies, and becoming the First Female Master Bourbon Taster in the world.

“It can mean everything from really determining the kind of quality control when you’re tasting whiskey. It can mean doing profiles of spirits to determine descriptors,” she said.

But even with all her accolades, Stevens said being a female in the industry came with its challenges.

But she used that to her advantage.

“Anytime it seems that I was underestimated, I always tried to excel. And so, in a weird twist way, it became my superpower, and it became what I was known for,” Stevens said.

Stevens now uses her experience to train women around the nation, and she created an organization called Bourbon Women.

“We speak to 1000s of women across the nation. I think we’ve executed maybe over 300 events or so. And it’s become a very top association in the spirits industry and very well respected,” Stevens said.

She’s encouraging women to learn about the industry and helping them pursue leadership positions.

There’s still a long way to go with women in the industry, but she hopes her years of experience can make the path a little easier.