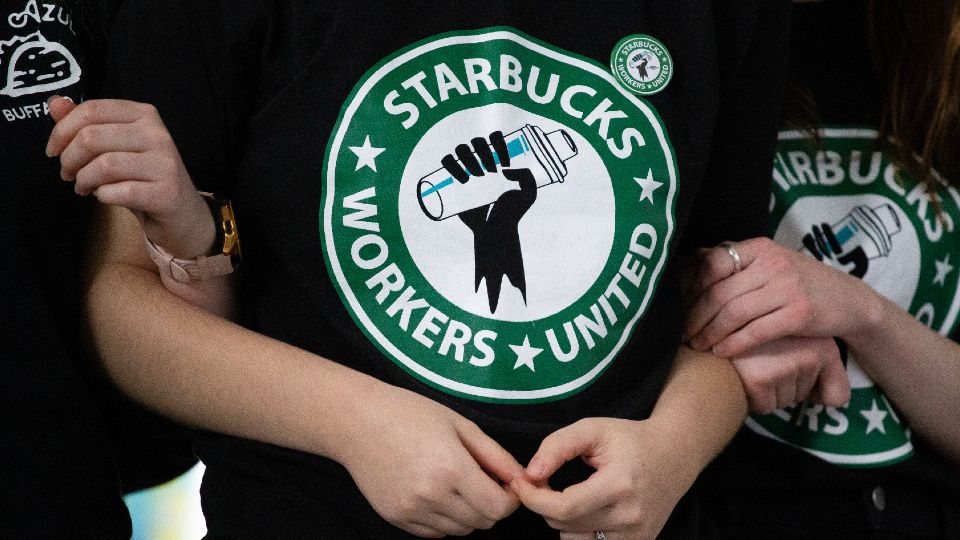 Starbucks Workers United says since they began organizing activities in August, Starbucks has worked to undermine their efforts, accusing the company of closing stories, bringing in dozens out of town managers and intimidating union organizers.

Spectrum News 1 reached out to Starbucks officials about the anti-union allegations, who say those claims are "categorically false."

In December, the Elmwood Avenue location became the first unionized Starbucks in the country.