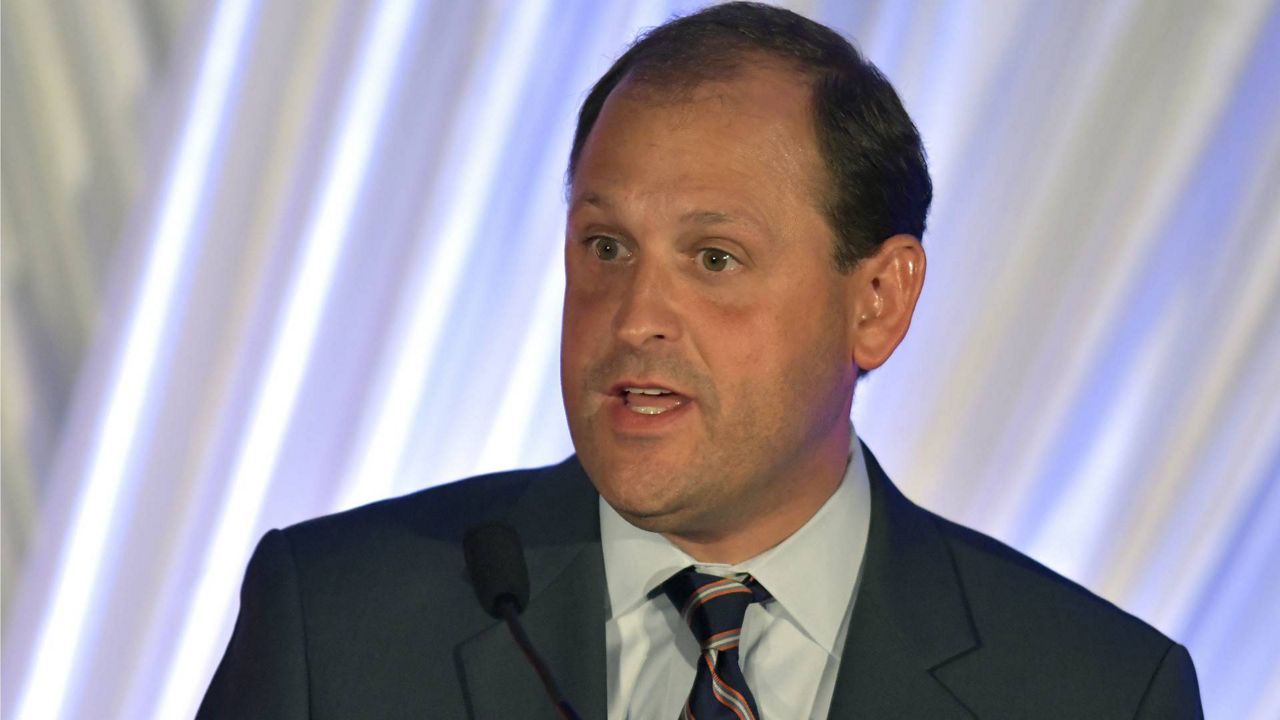 Spectrum News spoke with members of Kentucky’s delegation to hear what they think of the job President Joe Biden is doing so far and what topics they hoped he covered in his speech.

In the largely Republican delegation, many Kentucky lawmakers have said they aren’t happy with President Joe Biden’s first year in office.

Biden campaigned on the idea that he could bring both parties together, but Rep. James Comer (R-KY) said he doesn’t think Biden has been successful in that.

“He came in with an opportunity to unite our country,” Comer said. “His policies have been very divisive. He has governed from the far left of his part and most of America is in the middle.”

.@JamesComer (R-KY) says he wants Biden to talk about combatting inflation and security at the southern border during the SOTU address. When asked about Biden's accomplishments in office Comer said "I honestly can't think of anything right now." pic.twitter.com/L4236tTjyy

One of the things Biden highlighted during his address is the passage of the bipartisan infrastructure law, which promises to bring billions of dollars to Kentucky.

Senate Minority Leader Mitch McConnell and Congressman John Yarmuth, the only Democrat in the delegation, were the only Kentucky lawmakers to vote in favor of that bill.

“We passed the bipartisan infrastructure bill which represents the largest single investment in our infrastructure in modern history which will create millions of new jobs and modernize and repair much of our woefully neglected infrastructure in this country,” said Rep. John Yarmuth (D-KY)

Yarmuth added that he thinks Biden deserves “enormous credit” for “essentially reassembling the European alliance and strengthening NATO after it was really sabotaged under President Trump.”

Kentucky’s Republican lawmakers listed inflation, security at the southern border and the crisis in Ukraine as topics they hoped Biden will talk about Tuesday.

Ahead of the SOTU address - @RepAndyBarr (R-KY) said “I think the Ukraine crisis needs to be front and center for obvious reasons.” Barr is hoping for a “reversal in our energy strategy.” WHAT HE HAD TO SAY ON THE TOPIC BELOW. pic.twitter.com/zTzhjPdWEu

Biden addressed the steps the U.S. has taken to support the Ukrainian people and the sanctions imposed on Russia. He’s also expected to speak directly to Americans about his plans to lower costs for families, create more jobs and have more products made in America.