FRANKFORT, Ky. — A new bill filed in Frankfort would put several new restrictions on abortion, including chemical abortions and abortions for minors.

Tate’s bill, House Bill 3, includes more restrictions for a minor seeking an abortion through a court order, as opposed to getting one with parental consent. Tate said she worries about victims of human trafficking going through the courts to get an abortion.

“One of the things that I want to make sure is that, obviously, if that happens, that it’s not done for any kind of coercion,” she said.

Restrictions on chemical abortion drugs sent through the mail are also part of the bill.

“One of the things that I know is that chemical abortions — approximately 60 percent of the abortions done in the state of Kentucky right now are done chemically — so we have no real legislation that prevents that, or — I don’t mean prevent, but absolutely controls that," Tate said.

House Bill 3 also includes a slew of new reporting requirements and government oversight of abortion providers, just one of many reasons why groups like Planned Parenthood and the ACLU oppose it.

“Kentucky residents deserve lawmakers who fight to protect and strengthen their health care system, not undermine it with junk science and medical misinformation,” said Tamarra Wieder, Kentucky State Director for Planned Parenthood Alliance Advocates. “HB 3 is not only unconstitutional, but irresponsible and out of step with what Kentuckians want: access to medically accurate information and essential medical procedures like abortion.” 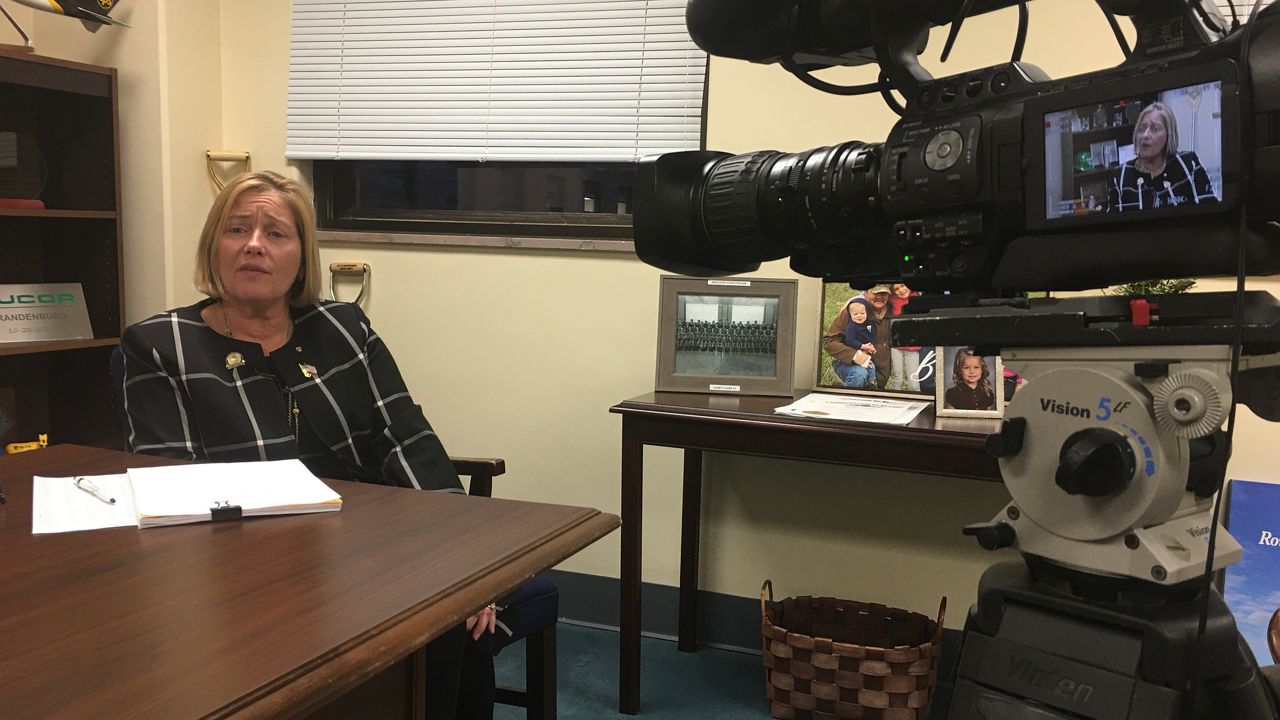 Rep. Nancy Tate says the goal of the bill is to make abortions in Kentucky safer. (Spectrum News 1/Joe Ragusa)

State lawmakers have passed several abortion restrictions the last few years, many of which are tied up in court. Tate said she’s watching what the new conservative majority of the U.S. Supreme Court does with recent abortion laws in Mississippi and Texas.

“If the Supreme Court supports the Mississippi law, then I’m sure you’re going to see where we’ll have exactly similar legislation,” Tate said. “And then, let’s say hypothetically, that Texas law, their heartbeat bill, is maintained or supported by the U.S. Supreme Court, then I would expect to see similar activity there as well.”

Tate says the constitutional amendment on the ballot this year asking voters if they feel Kentucky’s constitution does not guarantee the right to an abortion will also guide lawmakers heading into next year.

Kentucky is one of 12 states that has a so-called “trigger law” banning abortion if Roe v. Wade is overturned by the U.S. Supreme Court.