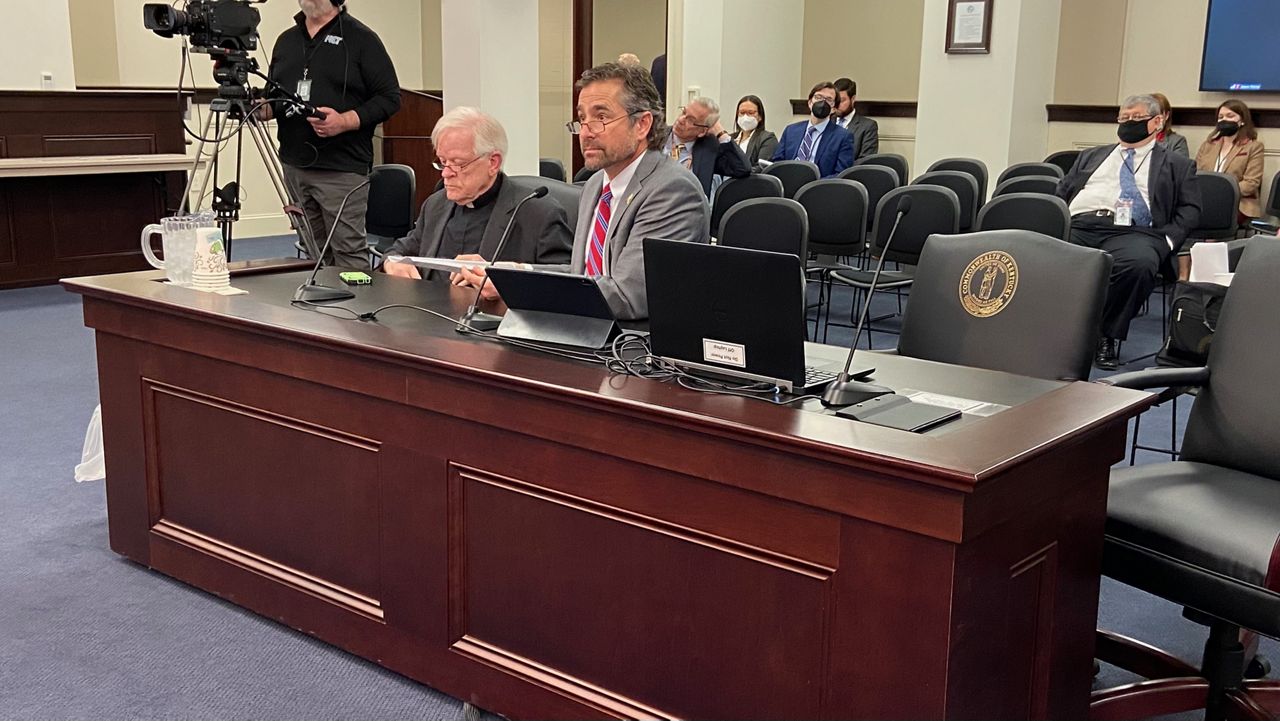 FRANKFORT, Ky. — A bill that would eliminate the death penalty for defendants with certain serious mental illnesses has passed a House committee.

Bill sponsor Rep. Chad McCoy (R, Bardstown) told his colleagues that if it were up to him, Kentucky would get rid of the death penalty, but his legislation is a good first step, he said.

Under House Bill 269, anyone with a documented history and diagnosis by a mental health professional of schizophrenia, schizoaffective disorder, bipolar disorder or delusional disorder would not be subject to execution.

“It doesn’t mean you’re not going to go to jail for life; it just means the death penalty is off the table,” said McCoy.

The bill would require the defendant to have active symptoms and a documented history at the time of the offense.

“There’s a lot of people who are not diagnosed before they commit crimes who still shouldn’t be killed,” said Rep. Jason Nemes (R, Louisville). “I’m going to support this bill because I think it’s a move forward. It’s nowhere near what we need, even in the area of mental health.”

“If we’re honest, the system under which we operate is structurally unsound and it’s full of inequities, and that’s one of the reasons why we must abolish the death penalty,” she said.

Rep. Kevin Bratcher (R, Louisville) said he supports the bill, but not ending the death penalty.

“You said that this is just the first step,” said Bratcher. “I hope it’s only the first step. You know, 12 people on a jury have to agree before someone is put to death. Just think how horrible that crime must be to your loved ones, my loved ones or somebody’s loved ones.”

House Bill 269 passed unanimously and heads next to the full House.

The bill changes one McCoy filed last year, which passed the House, but did not get a vote in the full Senate.