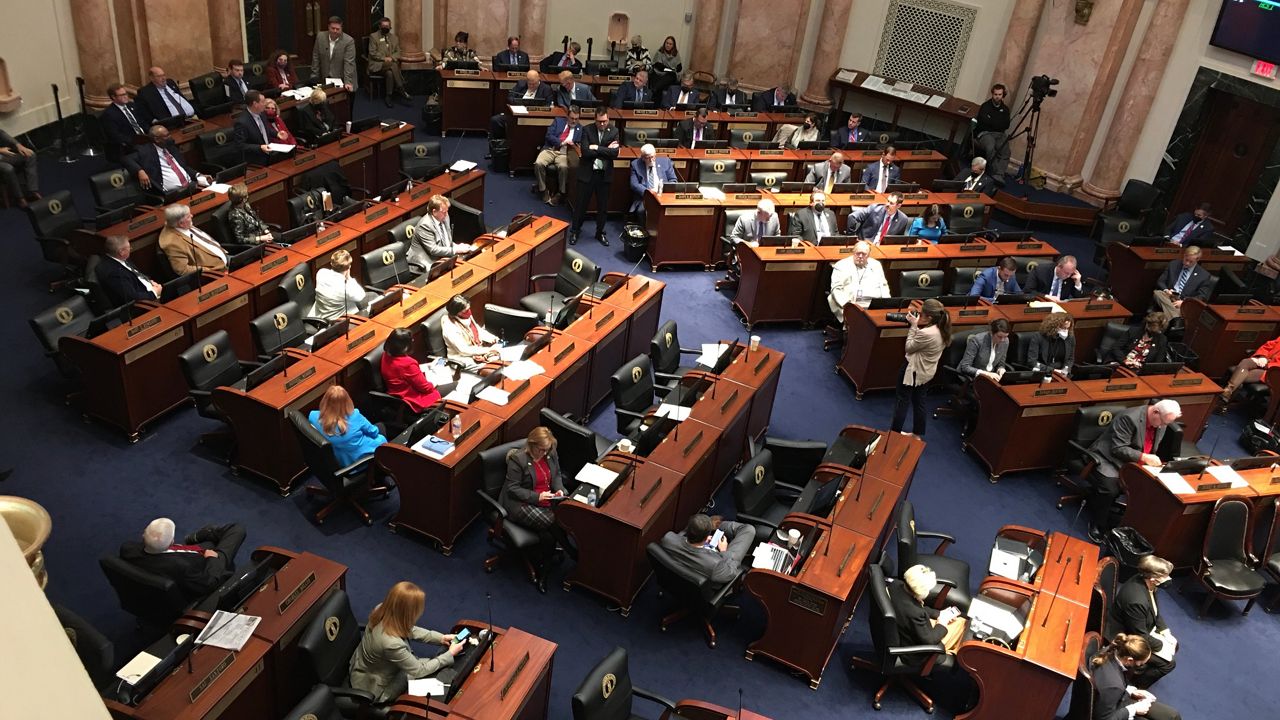 The vote comes a day after Beshear vetoed House Bill 2 and Senate Bill 3, the new Kentucky House and U.S. House of Representative maps.

“I vetoed the maps because I believe that they are unconstitutional and a clear example of political gerrymandering,” Beshear said Thursday, before lawmakers voted.

Lawmakers redraw the legislative and congressional districts every 10 years following the U.S. Census. 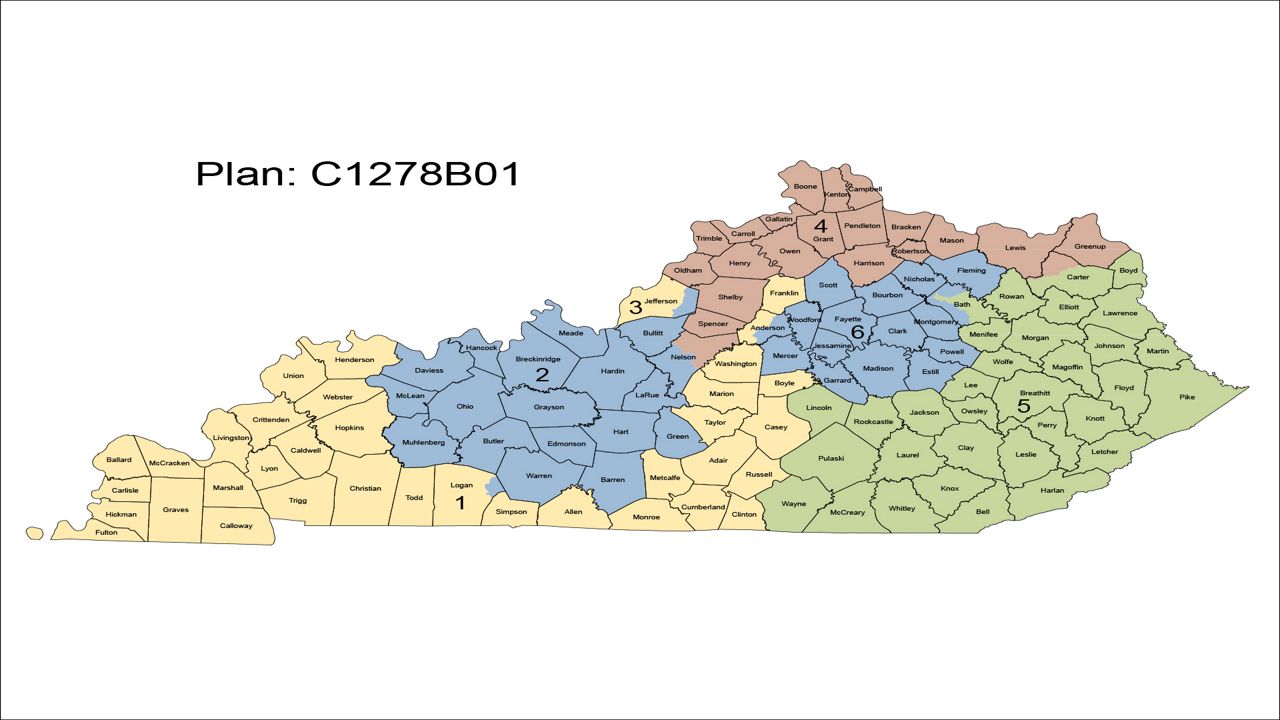 “Despite the governor’s specious veto language — by specious, I mean that it sounds plausible but it is, in fact, not true — this map meets all constitutional and statutory requirements,” he said.

Opponents, including the governor, criticized how the 1st Congressional District was drawn; stretching from far Western Kentucky to Frankfort.

The three Republicans who voted against the bill in the Senate are in that new district, including Sen. Adrienne Southworth (R-Lawrenceburg).

“In my prospective Senate district, I’m going to be representing a district that has five different congressmen,” she said. “And that’s just not acceptable.”

“I think that we have a duty to ensure those that have been left out far too often; that have been discriminated against in voting; that through our history originally could not vote, and then faced all types of obstacles; that we don’t use redistricting as another tool to lessen the influence, again, of folks who are left out far too often,” he said.

The lawsuit, filed by House Minority Caucus Chair Derrick Graham (D-Frankfort), the Kentucky Democratic Party, and several individual people from Franklin County, claims Republicans split too many counties and was drawn in a partisan way.

KDP chairman Colmon Elridge said the maps intentionally split up cities and counties, reduced the number of women serving in the House, and diluted the voices of minorities.

“These maps were drawn behind closed doors with no public input to silence the voices of hundreds of thousands of Kentuckians,” said KDP chair Colmon Elridge. “We are joining residents who are disenfranchised by these gerrymandered districts to stop this partisan power grab.”

“Republicans drew the district so Congressman Jamie Comer would actually finally live in the Western Kentucky district he has represented for years,” the release said.

House Speaker David Osborne said he doesn’t believe the claims in the lawsuit have any merit.

“I look for a speedy resolution to it and I am very, very confident that the map will withstand any challenge,” Osborne said.

Rep. Jerry Miller (R-Eastwood), who played a pivotal role drafting the Kentucky House map as chairman of the House State and Local Government Committee, said on the House floor that the governor’s claim about the map hurting minority representation is shameful.

“The governor’s veto is a work of fiction.” Miller said.

Miller also filed a bill this week, House Bill 323, that would push the filing deadline for all candidates to May 31 and extend the date of the primary to Aug. 2.

Speaker Osborne said he hopes there won’t be a need to push the primary back, but that depends on what happens with the redistricting maps in court.

As of Thursday night, no action has been taken on Senate Bill 2, which is the new Kentucky Senate map. Beshear said that map was “less egregious” than the other maps, but he was still reviewing it as of Thursday afternoon.