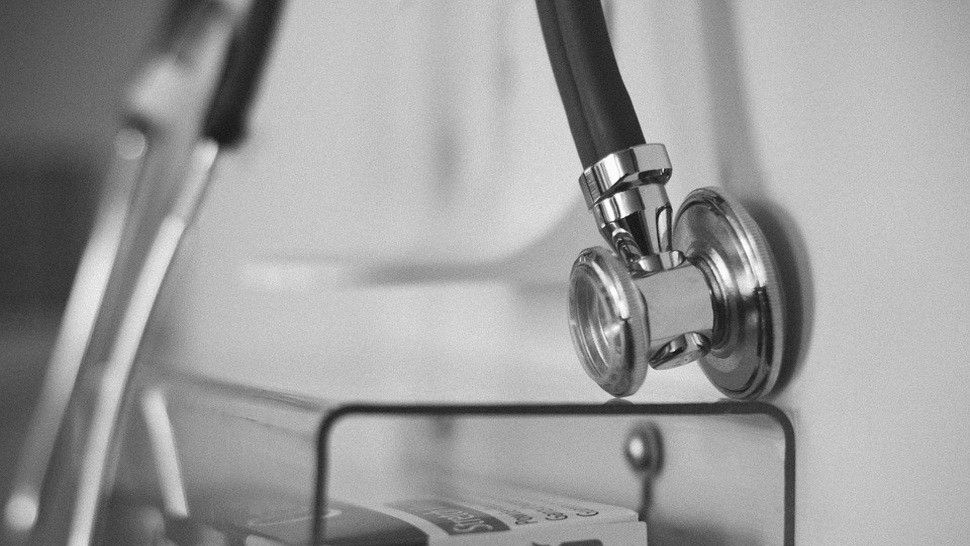 LEXINGTON, Ky. — Kentucky Representative Patrick Flannery shared on social media that he was diagnosed with testicular cancer, and says with his announcement he hopes to encourage men to seek medical professionals if they notice anything unusual.

I would appreciate your prayers. pic.twitter.com/BvRZ9SVfFS

Testicular cancer is what Dr. Stephen Strup, James F. Glenn Professor and Chairman of Urology at the University of Kentucky says it typically impacts around 1 in 250 men.

“Across the United States this year, I think we're in 10,000 cases a year in the United States, about 450 to 500 people will die. And so it's an important disease and fairly unusual disease,” Strup said.

Strup says testicular cancer typically is found in men in their early 20s to late 50. There have been cases of children diagnosed with cancer but that percentage is around 6% of total cases.

“It's often found when people are getting sports physicals or they get trama. So playing sports or riding a bike or hanging out with friends, somebody gets you where you shouldn't get hit. And then that's when they check things and say, oh, this is unusual,” Strup said.

Strup says he recommends self examinations, and if you feel something unusual you should reach out to your doctor.

“It is not a huge deal. The huge deal is if you ignore it and it continues to grow and we'll occasionally see people come in with a tumor that's grown to the size of an orange or a softball. And it's like, 'Well, how could you ignore that? It's been there for a while.' So, you know, don't ignore those things. It's easy to say it's hard to do,” Strup said.

Across the board, with all stages, Strup says the survival rate is about 95% with chemotherapy. But even with the high rate, Strup says the earlier they can catch the tumor, the better.

The Markey Cancer Center says some risk factors include looking into family history with testicular cancer and undescended testicles as a child. Strup encourages men to have conversations with their families and doctors about any concerns.