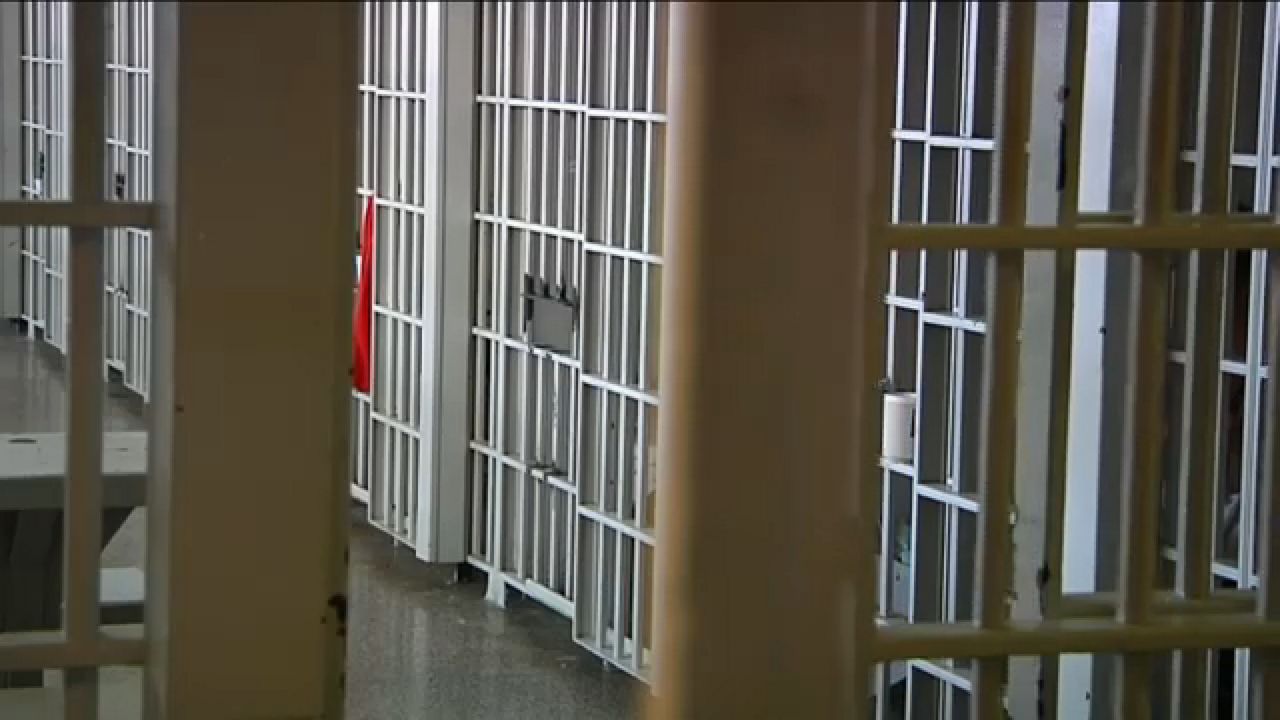 LEXINGTON, KY. — The Kentucky Chamber Foundation has partnered with several agencies to provide identification for Kentuckians when released from incarceration including the Kentucky Department of Corrections, Kentucky Cabinet for Health and Family Services and the Kentucky Transportation Cabinet.

According to the United States Department of Justice (DOJ) nearly 650,000 people are released from incarceration each year. Beth Davisson serves as the Senior Vice President at the Kentucky Chamber Foundation who was a crucial role in helping individuals released from incarceration reenter society with proper identification like a state ID, social security card and a birth certificate.

“Individuals coming out of and returning to our communities after they’ve served their time without an ID, it’s a national issue,” said Davisson.

Currently, Kentucky law does not require any agency to provide a state identification card or driver’s license for Kentuckians being released from prison. That issue is why the Kentucky Chamber Foundation took matters into their own hands. Their pilot program 2021 issued 340 state ID’s to people reentering society from the Kentucky Department of Corrections (DOC).

CEO and President of the Kentucky Chamber stated, “The Kentucky Chamber is proud to partner with the Kentucky Department of Corrections, Kentucky Cabinet for Health and Family Services, and Kentucky Transportation Cabinet to help provide a real second chance for those reentering our communities and ensure a shot a meaningful employment, which we know is key to reducing recidivism,” said Ashli Watts.

“Before this project started we had recruited 23,000 fair chance jobs for individuals coming out of incarceration and returning home. As we started that campaign to get employers to open their doors what happened is these individuals who were returning home were showing up to interviews with pictures of their mug shots as their form of ID,” said Davisson.

Davisson says access to proper identification was the missing element in making the transition as smooth as possible, believes it will reduce the risk of future offenses.

“This initiative is part of the Chamber Foundation’s ongoing commitment to advance criminal justice reforms that allow Kentuckians to reenter society more easily. With the ultimate goals of reducing recidivism and strengthening our workforce and economy,” said Davisson.

Employment, housing and transportation are all opportunities formerly incarcerated individuals can take advantage of easier with a state ID. The Warren County jail and Russell County jail already have similar ID obtaining programs.

“Now is really the time for all of us to not let the foot off the gas pedal and step up for these individuals trying to come out and have a better life,” said Davisson.

The Kentucky Chamber Foundation plans to have each released individual from the Kentucky DOC have a state ID, social security card and birth certificate.