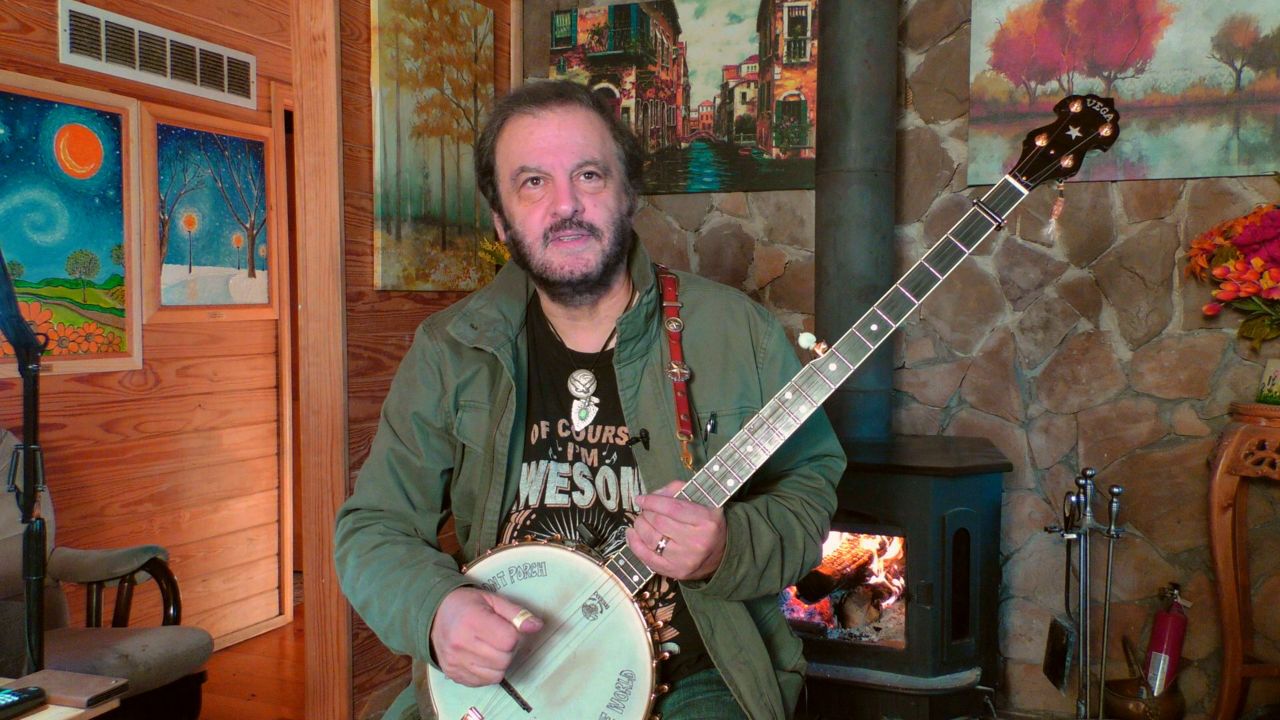 Michael Jonathon is the founder of Woodsongs and wants to get instruments back into the hands of those who lost them because of the tornadoes. (Spectrum News 1/Steve France)

LEXINGTON, Ky. — It’s a nationally syndicated broadcast that is taking to the airwaves to help out those whose lives were devastated by the December tornados.

Michael Johnathon is the founder, producer and host of the WoodSongs Old-Time Radio Hour, a folk-roots-Americana multi-media program based out of Lexington.

Jonathon said, "WoodSongs has a built in international community. And the one element in the midst of not having homes, no water, no electricity, no roof over your head, no business, my business is gone, my school is gone, and the instruments are also gone. And What every musician does during a time of hurt and love and pain and laughter is they reach for their guitar. They go to their banjo. They reach for their instrument. They reflect their spirit in song. And thousands of musicians have lost their instruments. So, that was the one thing I knew we can help."

With the outpouring of support for tornado victims, Jonathon was determined to find another way to pay it forward by organizing an effort to put musical instruments back in the hands of those that lost everything.

He said, "The very first instrument we got was a beautiful banjo from Illinois. And then there's a fellow, Bill Hudson in Virginia, who's driving in over 20 guitars plus banjos plus drum sets plus everything. We have silver flutes coming in from Alaska and California. I mean, it's not just Kentucky donating it, and Kentucky's being extremely generous overall to its people. It's a beautiful community, but instruments are coming from everywhere. "

Musical instruments are arriving daily at Currier’s Music World in Richmond. Currier’s is one of several drop-off locations across the Midwest, where instruments in almost any condition can be donated for musicians devastated by the tornado. 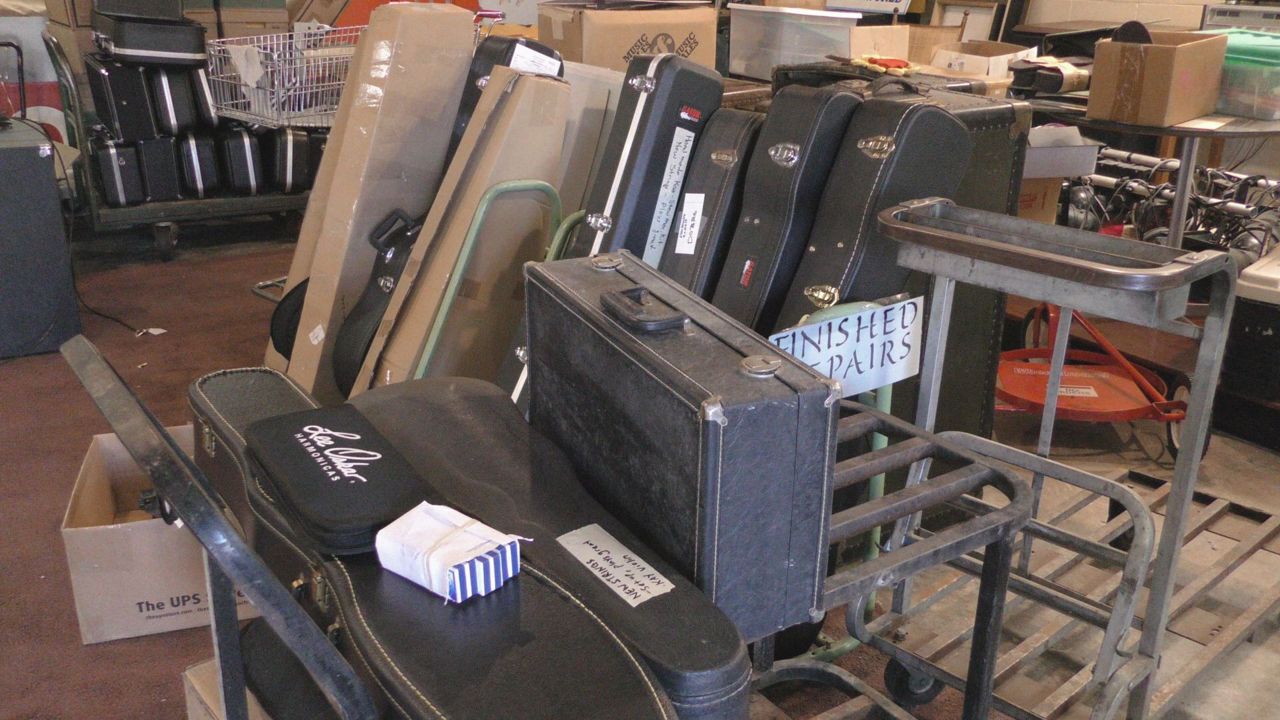 Cathy Currier is with the Richmond business and said, "As stuff has been coming in, we check it out. A lot of people will say, 'I just put new strings on it.' But everything in here is going to be looked at, set up and have a new set of strings put on it.

Anyone in any of the six states who lost an instrument during the storm can contact WoodSong's to set up getting a replacement. All instruments will be cleaned up, re-stringed, and brought to “like new” condition.

Currier added, "You don't want to hand anybody an instrument that needs setup work, especially in a devastated area. There's not going to be anyone to work on those guitars, probably. There might be, but I'm not going to assume there is. So, I want those guitars, here, it's playable, it's got new strings, enjoy it."

Enjoying the gift of music through the kindness and generosity of musicians wanting to donate to help other musicians in their time of need.

Jonathon said, "No matter what’s happening, the darkness always passes. If, we stay together."