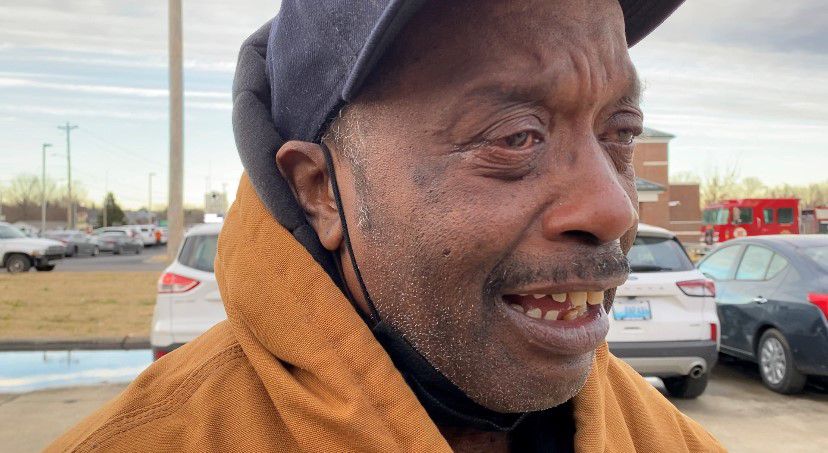 MAYFIELD, Ky. — The Mayfield Consumer Products candle factory has left many families without answers and now without their loved ones.

The Johnson-Williams family journey to find Janine Johnson-Williams is over. Janine was working at the Mayfield candle factory at the time of the tornado and is now confirmed deceased by the Graves County Coroner’s office. 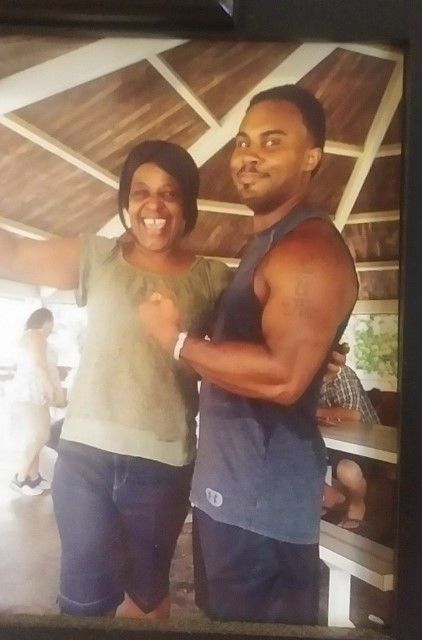 The last conversation Janine Johnson Williams had with her family was wishing them to be safe in their hometown Paducah, Kentucky.

Johnson-Williams was working that night at the candle factory among what’s said to be at least one hundred more people at the time of the tornado. Johnson-Williams did not survive the tornado, it was confirmed Sunday evening by the Mayfield County Coroner’s office.

Janine’s husband Ivy Williams and her daughter Tamara Williams both previously worked at the Mayfield candle factory and are familiar with the high demands of candle-making around the holidays. The two of them rushed to Mayfield to help recover and pull people from the rubble, but did not find Janine.

Darryl Johnson, brother of Janinie Johnson-Williams remembers his sister as fun loving and kind. Even when they had a few arguments here and there it was always back to brotherly-sister love. He says he’s shocked and his sadness will kick in throughout the coming days. He had talked to Janine days before the tornado. He’s been just as dedicated as Ivy, Tamara by going to the candle factory itself to ask officials for answers. As of Sunday, the Johnson-Williams family has the answer they’ve been looking for two days.

“You know it took a couple of days to find this out and I prayed and hoped for the best. But unfortunately it is what it is, my sister is gone,” said Johnson.

For two days the Johnson-Williams family has been at His House ministries looking for answers about Janine Johnson-Williams. Janine's daughter Tamara Williams was so desperate for answers she started driving to Nashville, Tennessee early Sunday to search hospitals for her mother. Williams turned back around when Darryl Johnson called her, told her His House Ministries needed the entire family to be present Sunday afternoon for information regarding Janine. 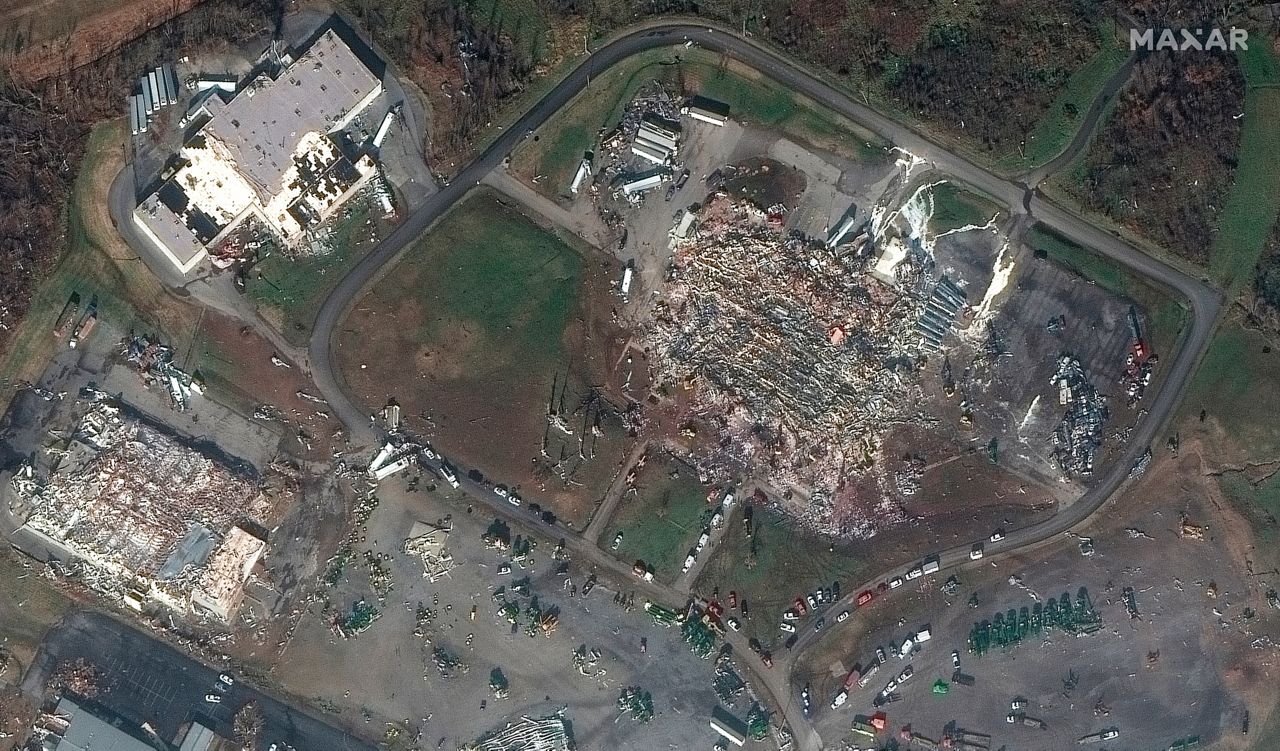 “I just feel lost I just want answers, like somebody can tell me something, I don’t know. I just want some kind of answer," Johnson-Williams said.

The Johnson-Williams family’s worst nightmare has come true, as Janine Johnson-Williams is deceased, confirmed by the Graves County Coroner’s office. Janine’s brother Darryl Johnson remains critical of search crews and management at the Mayfield candle factory fearing they put his sister and many others in danger.

“She came to work doing her due diligence. There was no adequate protection taking for them and some people made it out because they said hey I’m getting out of here. I’ve talked to my loved ones and we got a funeral to plan. We got a funeral to plan and as ironic as it sounds, you know the funeral home always ask you want music you want to play. I have one request for her services….I don’t know the specific name of the song, but I know words. The candle in the wind, you know, the candle in the wind. Your light burned out before your legend ever will Janine Denise Johnson-Williams. My sister, I love you. And that’s all gotta say,” said Johnson.

The Johnson-Williams family say they'll never come back to Mayfield ever again, they have no reason to do so. Candle factory workers who died in the storm are being taken to Madisonville, Kentucky for an autopsy. His House Ministries in Mayfield will continue to serve as a place where families can go for answers if they are looking for answers.