CINCINNATI — For the next several weeks the Cincinnati Zoo and Botanical Garden will transform every night into a winter wonderland. 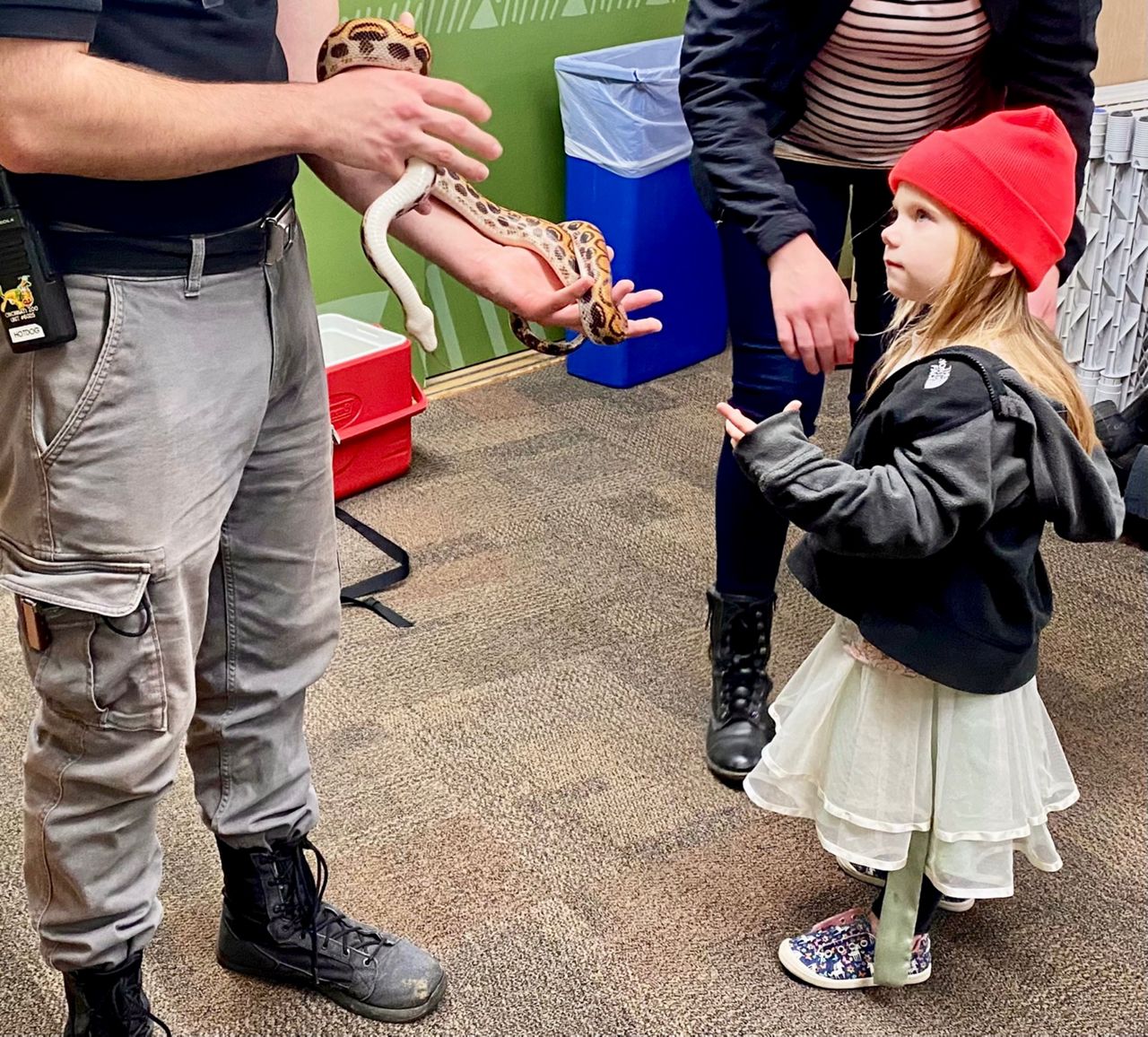 Thane Maynard, the zoo's director, said the Festival of Lights is the park's biggest event of the year. He expects anywhere between 250,000 and 350,000 to visit over the course of the show's six-week run.

"The thing I find incredibly charming is it really has grown to be this sort of amazing holiday tradition for families," he said. "In the passage of 39 years, I'll run into young grandparents who came here as young kids and then later got married and had their own kids."

Maynard said the idea for the holiday event stemmed from a desire to stretch their season into the colder months when they don’t typically see a lot of visitors.

"We said, 'Well, not many people come from Thanksgiving till New Year’s, what can we do? Well, let's have an event. Let's have it at night when the zoo typically isn't even open.' It provides an experience you won't get elsewhere."

Maynard said one of the most popular features at the festival is a blacklight puppet show by Madcap Puppets that features a wintertime storyline. There's also Wild Lights on Swan Lake, a light display synchronized to classic holiday songs.

A train ride, aptly dubbed the North Polar Express, travels throughout the park. This year passengers travel through a longer-than-ever light tunnel. 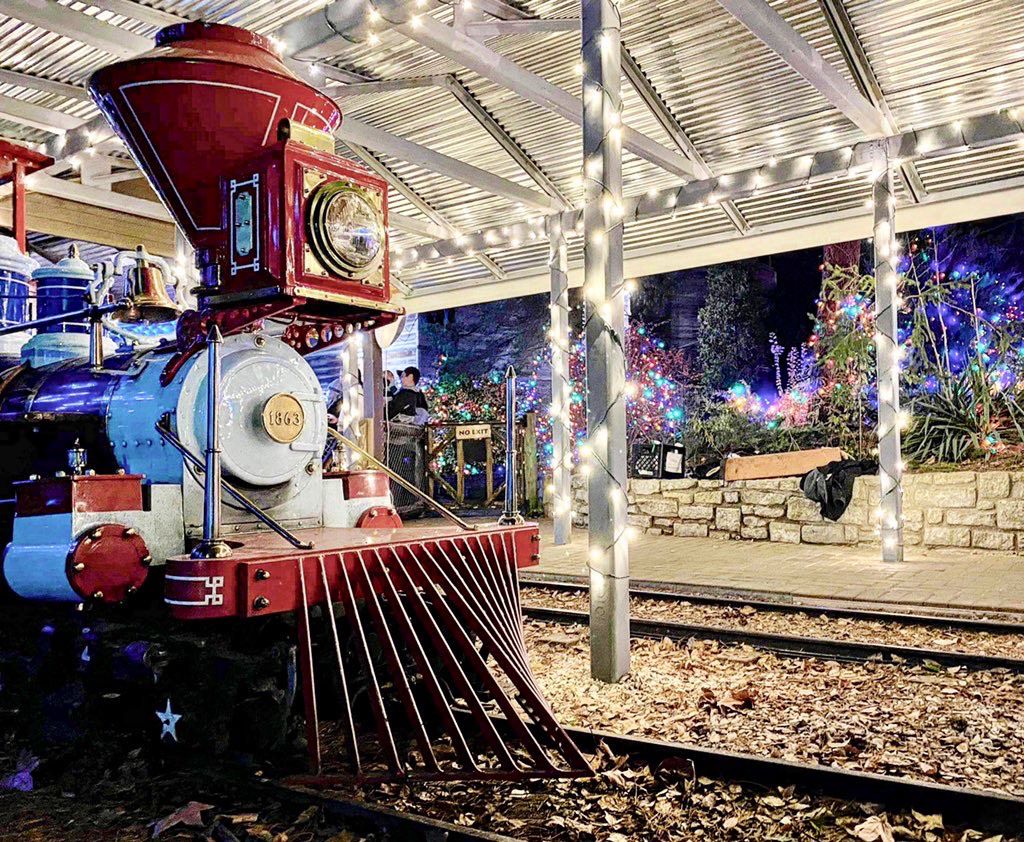 The zoo's train travels throughout the park, including a "tunnel of lights. (Spectrum News/Casey Weldon)

Of course, what would a holiday show be without an appearance from the man in red himself. Mr. and Mrs. Claus invite guests to visit Santa’s village daily starting at 4 p.m.

There are food stations throughout the park ranging from snacks to dinner options. They've installed a make-your-own s'mores station and there's also hot cocoa available for purchase when the temperatures get cold. Adult beverages are available as well.

Maynard described the Festival of Lights as “an invitation” to people who may not usually consider coming to the zoo. It’s one of several events throughout the year to attract a broader audience, including adults who may not have children.

They have a Wild About Wine and a spring concert series. He also mentioned their ropes course, which he called one of the best in the city.

"You don't have to have a stroller to come to the zoo. We want to be a destination for everyone,” he said.

Maynard reminded prospective guests that admission to the Festival of Lights is part of standard zoo admission. He said people should come early to enjoy most of the animals during the day and stay to enjoy the lights after it gets dark.

Zoo hours for the festival are 10 a.m. to 9 p.m. The park is closed Christmas Eve and on Christmas Day.