FORT MITCHELL, Ky. — The Kentucky Transportation Cabinet (KYTC) wants drivers to be mindful of the increased threat of colliding with deer this time of year, with the state ranking above the national average in likelihood of drivers colliding with a deer.

It can happen in an instant to anyone.

That instant came almost 10 years ago for Tyler fleshren, but he’ll never forget it.

“We were on, it was like a little highway. We were going the speed limit, so about 45. It was totally dark. It was probably 8 p.m., 9 p.m.,” Fleshren said. “We just look at each other like, what’s that? And then out of nowhere, the whole windshield in front of me just shatters.

“I just saw something big and brown that hit it. We thought it was a log.”

As it turned out, it wasn’t a log, but a deer that bounced off a car driving the opposite direction before hitting Fleshren’s.

“We didn't know we hit a deer. We had no idea what it was. We didn’t find out until the cop showed up and pointed out in a section of the shattered windshield, there was fur in there. So he’s like, ‘oh, you hit a deer,”’ Fleshren said. “We got pretty lucky, because it actually dented the top metal frame of the windshield, so had it been a little lower, that might’ve been pretty bad.”

To try to prevent or at least prepare people for collisions like these, KYTC is issuing an ‘antler alert’ to drivers. 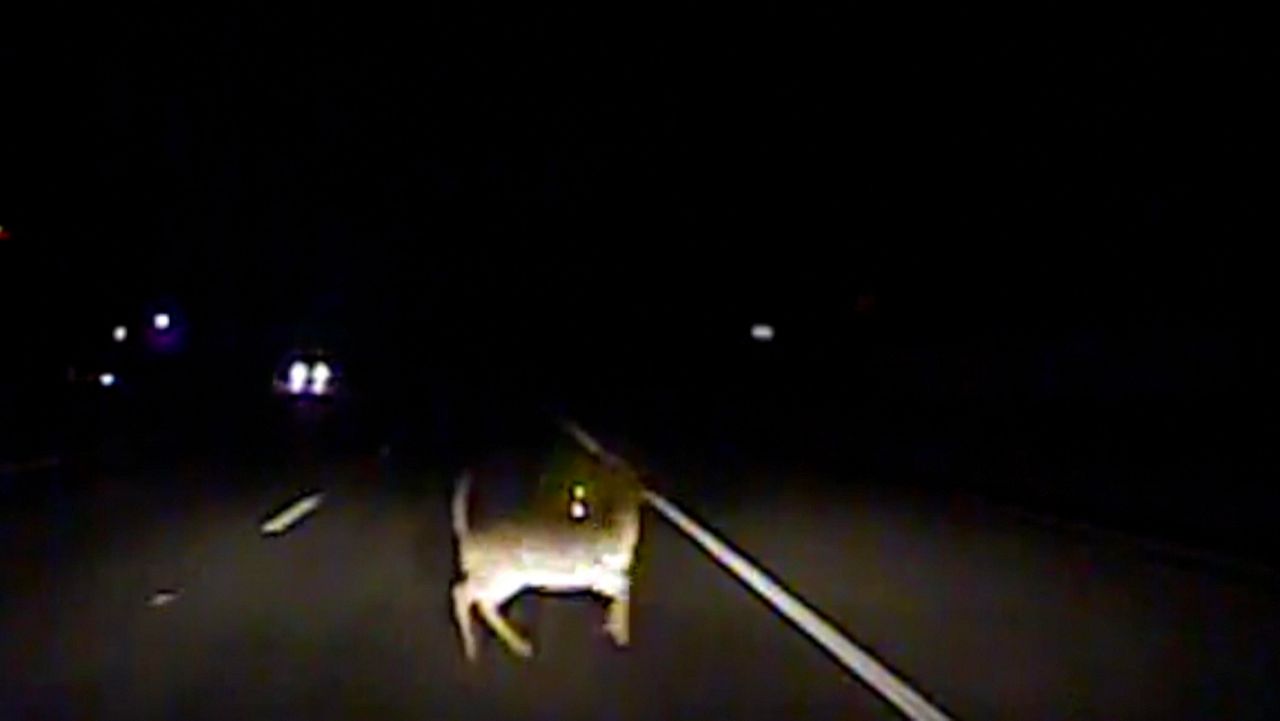 Kentucky drivers have a 1 in 88 chance at an animal collision, according to Kentucky Transportation Cabinet (KYTC)

“October through December is the peak season for wildlife, and especially deer to be on the move,” said KYTC public information officer Nancy Wood. “This time of year has a lot of collisions with deer. So we just want to remind motorists to be better prepared and vigilant behind the wheel.” 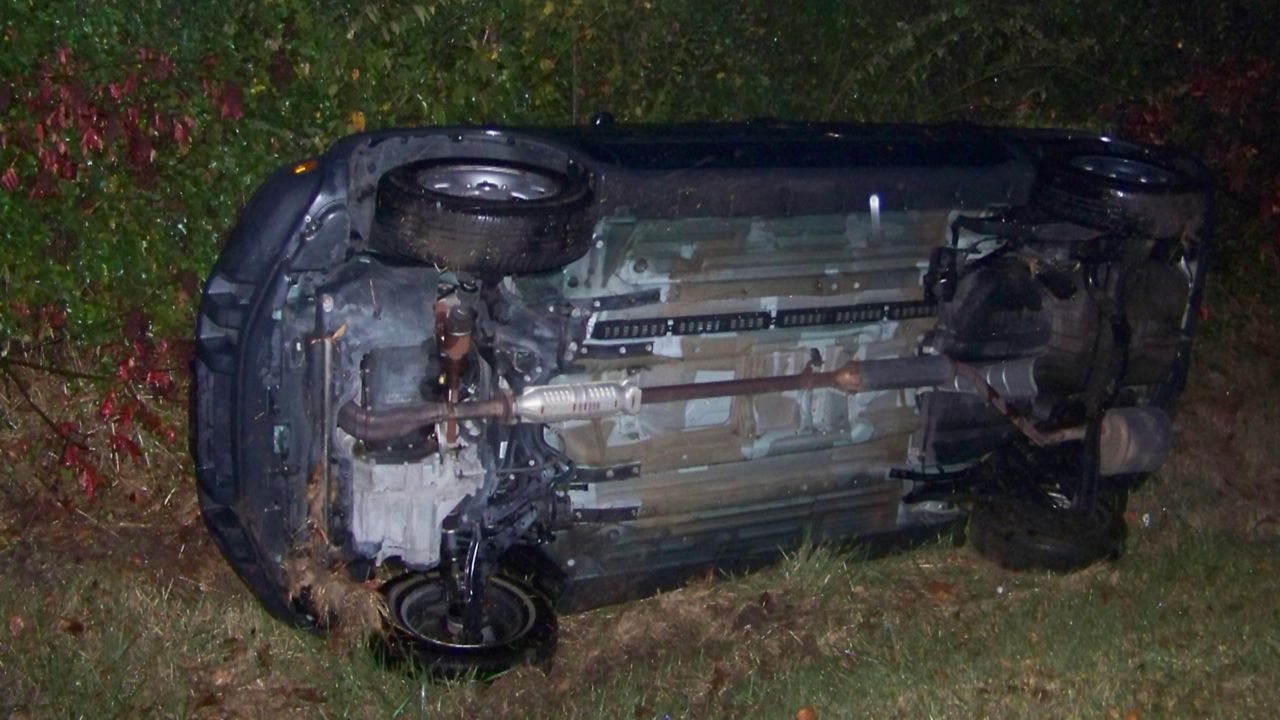 This photo provided by KYTC shows what can happen if drivers aren’t careful. (KYTC)

Of that total, 123 occurred in Boone County, more than in any other county in the state.

As far as tips, KYTC says:

“If you have to hit them, go ahead and hit them, and just keep your hands on the wheel. We don’t want you swerving and going into incoming traffic or to have a bigger collision or incident,” Wood said.

Fleshren got lucky when he hit a deer 10 years ago, but ever since then, he doesn’t depend on luck.

“It was just a split second. There was no time, really, to react,” he said. “After that happening, 100%, yeah definitely, if I see a deer crossing sign or if, you know, we’re driving on a country road at nighttime, I definitely try to have the brights on when possible. And really try, it’s just not worth going over the speed limit, because if you hit something like that, the best reaction times in the world can’t save you.”

Drivers should report all deer-vehicle collisions to police. KYTC uses the crash data to help in placing deer-crossing warning signs and other safety measures.