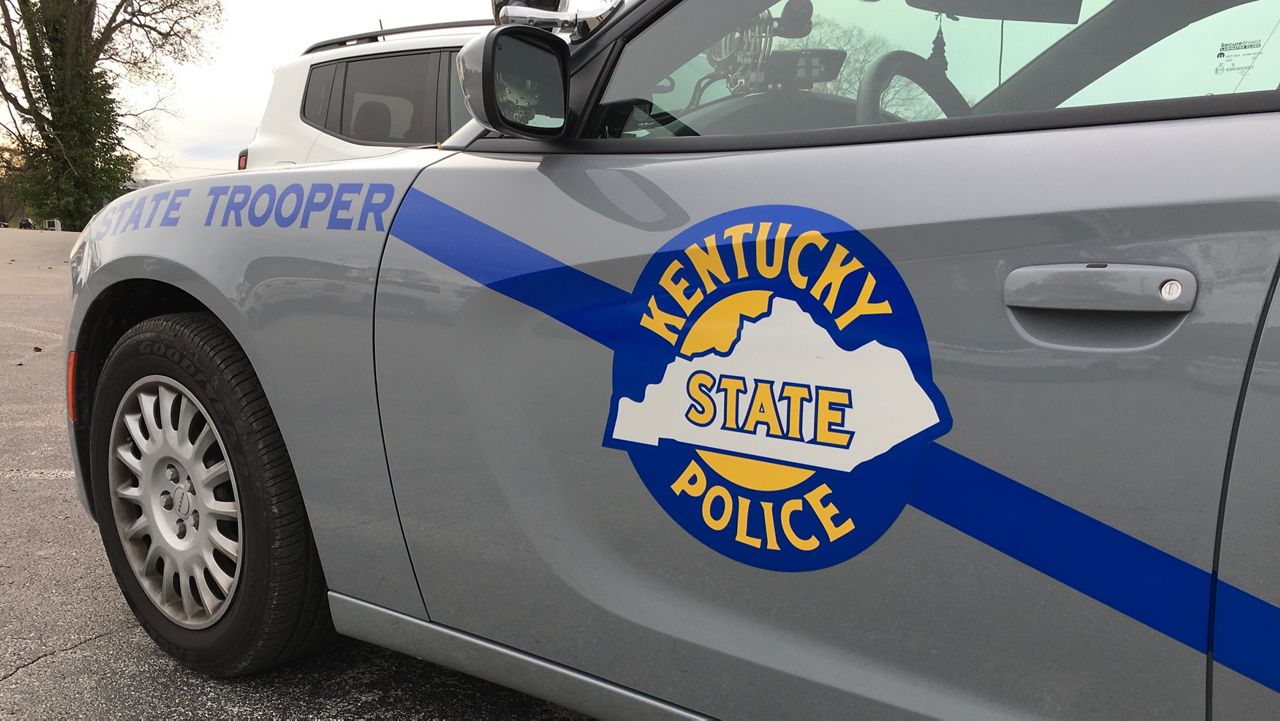 FRANKFORT, Ky. — Recruiting and keeping troopers has been tough for Kentucky State Police in recent years, which is why Gov. Andy Beshear wants to raise their starting pay by $15,000 a year.

“This is our investment because these are our folks, and it’s time we took care of those who take care of us,” Beshear said.

The average starting wage for troopers would rise from around $40,000 a year to $55,000 a year. Also under Beshear’s plan, telecommunicators would earn $8,000 more per year.

“The fact is, our agency has telecommunicator vacancies at every post,” KSP Telecommunications Supervisor Joey Mattingly said. “And often when we advertise the job openings, we receive zero applicants.”

Kentucky State Police troopers rank 74th in the state when it comes to law enforcement pay, and KSP Commissioner Phillip Burnett said they rank in the bottom 10 percent nationally as well.

Burnett said many troopers who left the department recently cited their salary as the main reason why they left. The number of new recruits hasn’t kept up with departures and retirements, either: KSP used to have more than 1,000 troopers in 2006, and now that number is down to 736.

“These are historic, low numbers, and in fact, the lowest that we can track since 1988,” Burnett said. 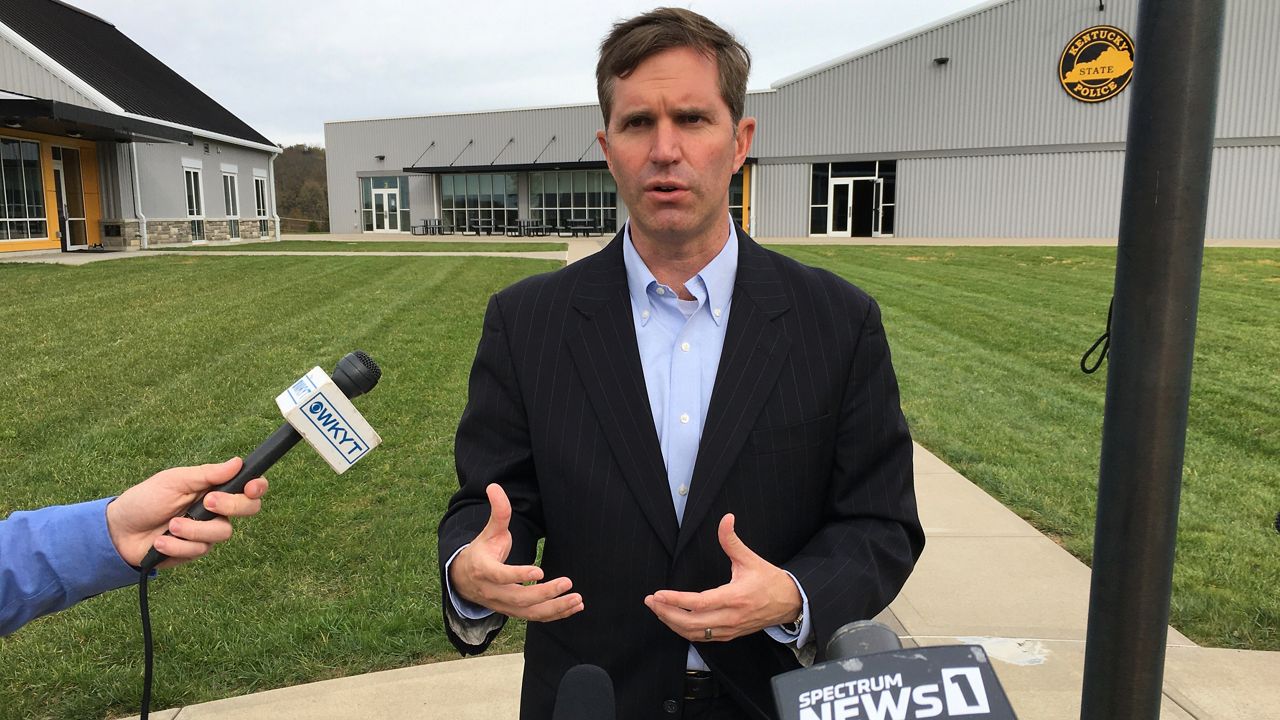 Beshear pushed for similar raises during budget talks before, but he said he’s confident lawmakers will be open this time around.

“We have a number of state legislators who were former troopers, and/or sit on committees relate directly to law enforcement. They’ve been very strong in their statements to me that they wanted to see a significant increase happen,” Beshear said. “This is a really significant increase, so we look forward to working with them.”

Beshear’s budget would also provide $12.2 million to equip most troopers with body cameras, the first time such an investment would be made for Kentucky State Police.

“Especially those who are on the road, and that are alone, that are pulling somebody over for a DUI or who are going into a domestic disturbance call, these are really critical for everybody’s safety,” Beshear said.

The proposal would also add $600 to the training stipend all law enforcement officers receive, and spend $400 million dollars in federal COVID funds to give police officers and other essential workers a bonus.

Republicans control both the House and the Senate, so ultimately they will have the final say when it comes to budget talks. They have to pass a budget by mid-April, before the legislative session ends.