How Kentucky lawmakers plan to get public input this year 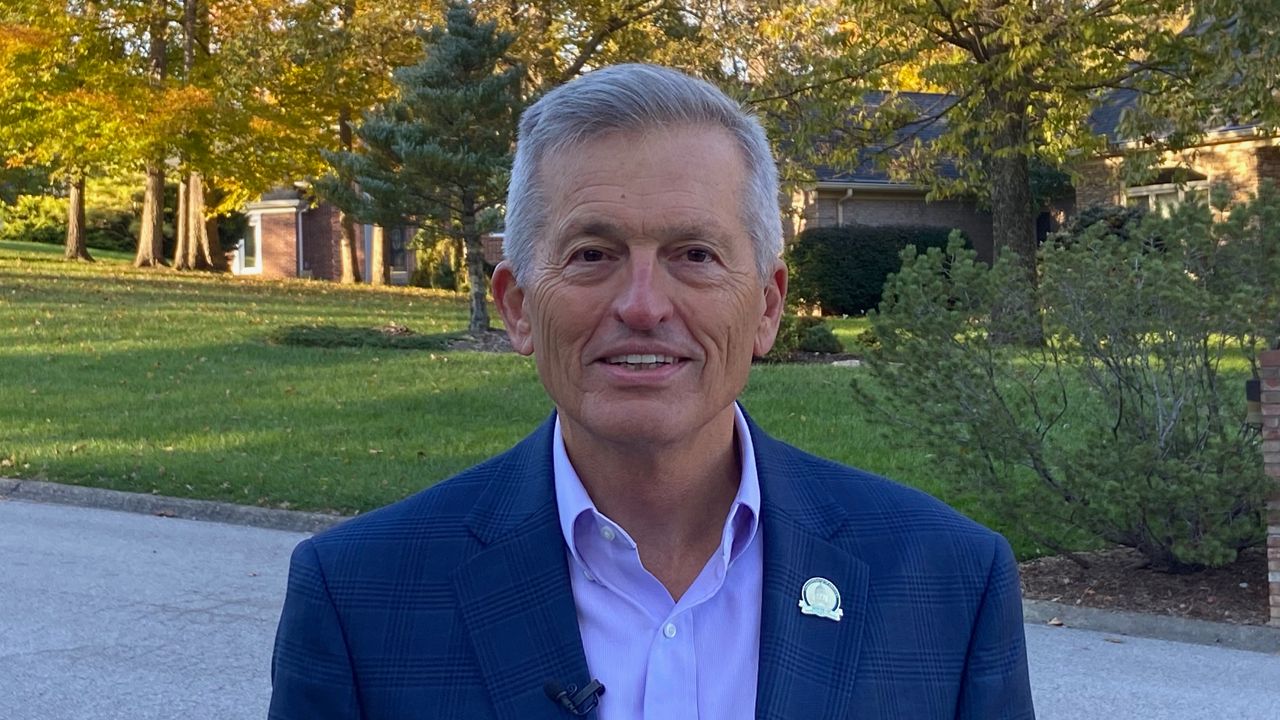 "It’s been interesting that every year it just creeps up, the number of people that would find, particularly medical marijuana acceptable and so whenever bills like that come up, I’ve voted for them," he said.

This year, all Kentucky lawmakers will be able to put surveys with the questions they want to ask their constituents on their official General Assembly webpages.

Miller expects his will be available by mid-December.

"Out here, my constituents, transportation is a huge issue, so I often have a 'How bad is traffic?' question and then follow that up with ... 'Do you feel it’s bad enough for a tax increase?'"

Rep. Rachel Roberts (D, Newport) has already received 100 responses to her first survey, which asked about education, she said.

Another survey asks if people in her district would support an increase in state gas taxes for Kentucky’s road fund.

"We are literally the representatives of the people and we have 45,000 we represent each and so that’s how we know what they feel and can represent them most effectively," said Miller.

Most of the surveys are still being developed, but will be available when you look for your lawmaker here.