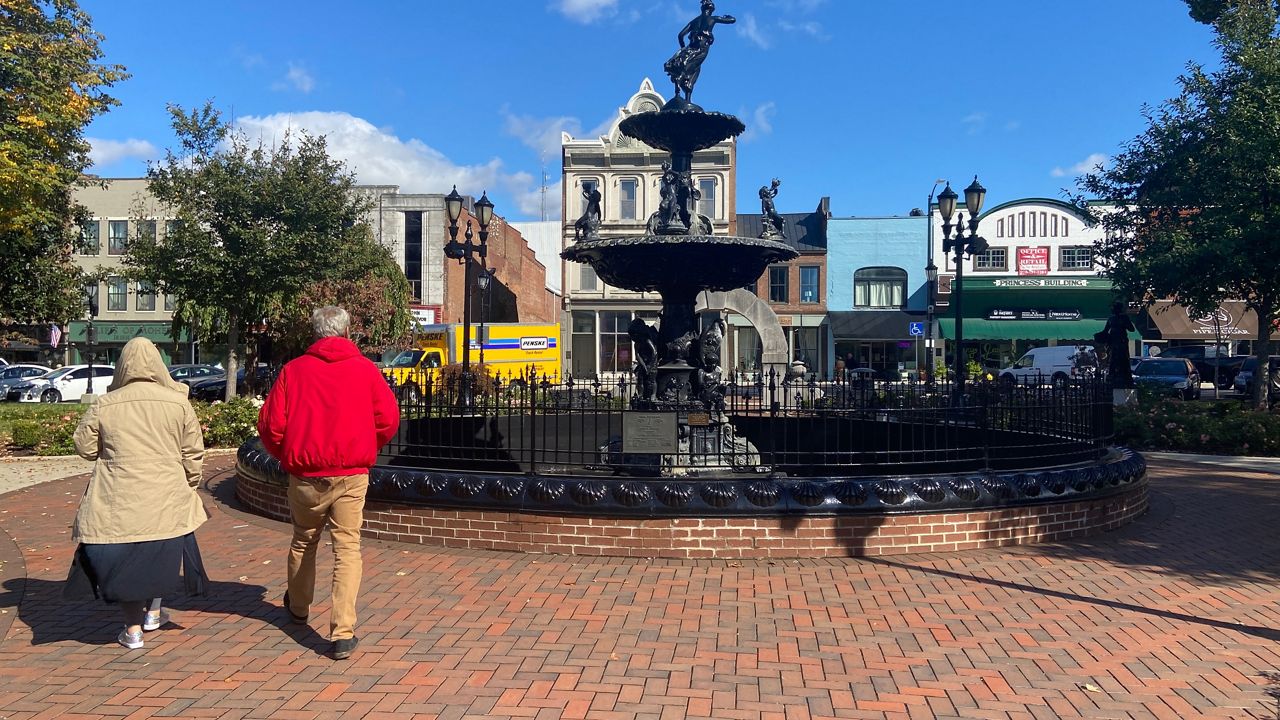 BOWLING GREEN, Ky. — The city is in the process of approving an entertainment district downtown that would bring new life to the area with local musicians and art displays as some of the attractions.

City Manager Jeff Meisel has been one of the leaders in this project and says that the district has been in the works for a while. Bowling Green is the third largest city in the state and has many options to make the district work.

These changes could affect businesses currently downtown also known as the "Square" such as Cliffs Mosher Pub which has been a mainstay downtown for a while. The new district would bring more foot traffic and people to the area but Cliffs general manager Bridget Langdon is excited about the possibility but still has a few questions.

“It can be a good thing for business for sure because the Square is more a lot of regulars," said Langdon "On the other hand you want to make sure the people coming in will be respectful of Bowling Green who might not have the same attachment.”

The proposal for the district still has to be sent to the state for approval as well as other steps including getting the proper state alcohol sales licencenses.

Meisel says the hope is to have the district up and running by the Spring of 2022 and events will start out periodically and eventually ramp up in number of events.