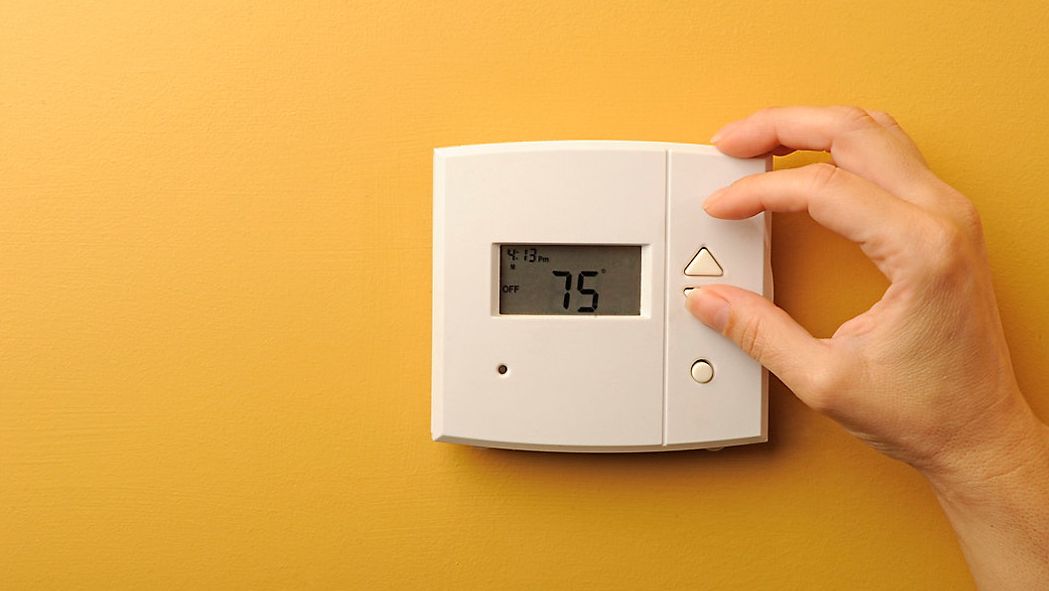 LOUISVILLE, Ky. — Utility companies are warning customers that heating bills are expected to increase this winter because of a nationwide surge in natural gas prices.


When temperatures are dropping, when it comes to reaching for the thermostat, Ruth Winstead tries to hold off.

The 70-year-old is now concerned about the cost of heating bills, with natural gas prices more than doubling in 2021, according to a new report from U.S. Energy Administration.

"My bills have been really low all summer so I’ve kind of expected it to be a little bit higher this winter," she said.

The Kentucky Public Service Commission recently approved an increase in rates for LG&E natural gas customers due to the quarterly purchased gas adjustment. Officials noted it’s a result of supply and demand.

Natasha Collins is the spokesperson for LG&E and told Spectrum News 1 that the gas rate increase reflects the current gas market conditions.

"There is an increase in the cost of the natural gas supply nationwide and that’s have an impact for natural gas customers across the country," Collins said.

Homeowners are being warned to anticipate higher natural gas bills this winter as the cost will trickle down to their monthly bills.

"A customer that uses an average of about 6,000 cubic feet of natural gas per month they would see an increase of $22.18 or about 33% and that increase is year over year," explains Collins.

Couple that with prices at the pump, along with increased costs on other goods, and now those like Winstead may need to take another look at their finances.

For some like this mother of six, the additional $22 a month isn’t much to worry about. But for those on a fixed income, yet another increase could be an unwelcome surprise

"Do you keep your lights and gas on or do you go without? I know a lot of people that are having to make that decision today," adds Winstead.

LG&E representatives cited a number of reasons for the increase including an increase in global demand during the economic recovery and a slowdown in production.

For now, Winstead will navigate through the higher prices: "As I tell my kids, stay prayed up and prepared."

The new rate increases will begin Nov. 1 and last through January. For some tips to conserve energy, which would in turn reduce the cost of utility bills, click here.