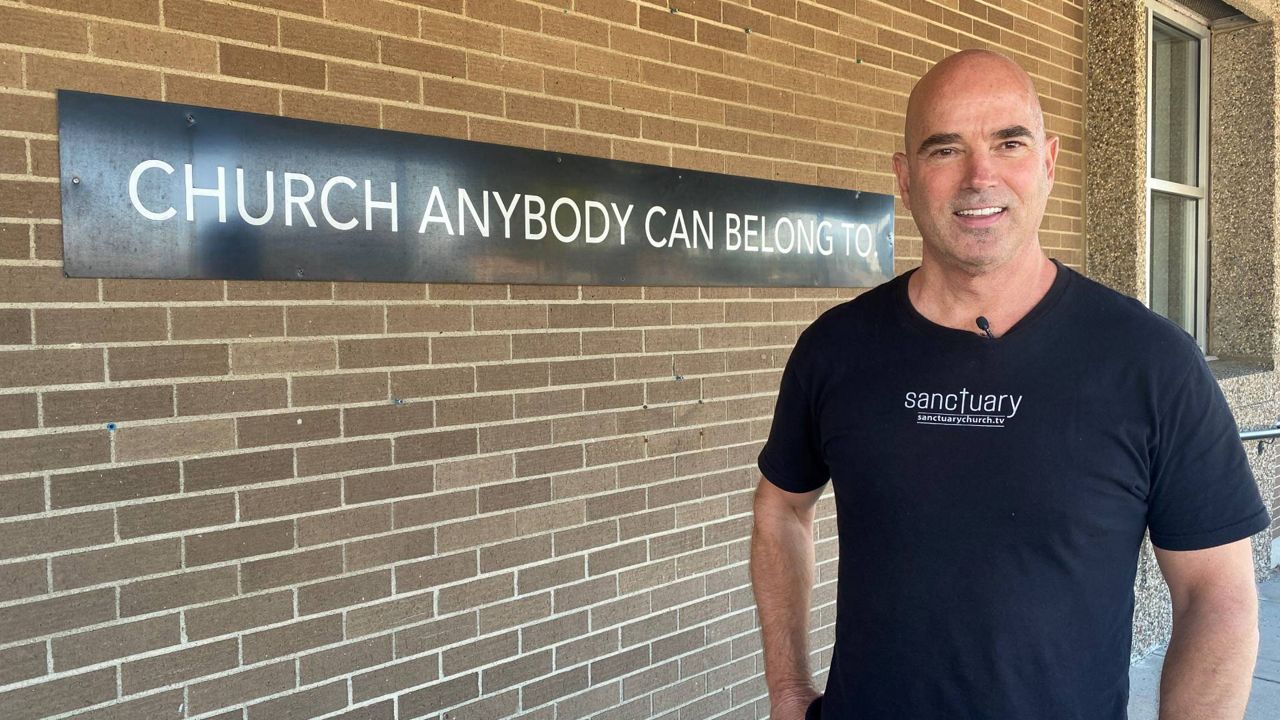 Robert Pitman and his church Sanctuary Church is already reaping the benefits of its cool roof that was installed in June. (Spectrum News 1/Ashley N. Brown)

LOUISVILLE, Ky. — According to an urban heat management study by Louisville Metro Government’s Office of Advanced Planning and Sustainability, Louisville is one of the fastest-growing urban heat islands in the country.


Metro Council Districts 1, 3, 4, 5, 6, 12, 14 and 15 have been identified as high heat island areas based on the Urban Heat Management Study conducted in 2016. That includes downtown, west and south Louisville.

“Targeted high heat districts are the areas that have more pavements and buildings and less tree canopy and bring space, which causes them to have a higher urban heat island effect,” said Julie Donna, Lou Metro Government’s sustainability coordinator.

The high heat districts can be up to 10 degrees hotter than surrounding areas. 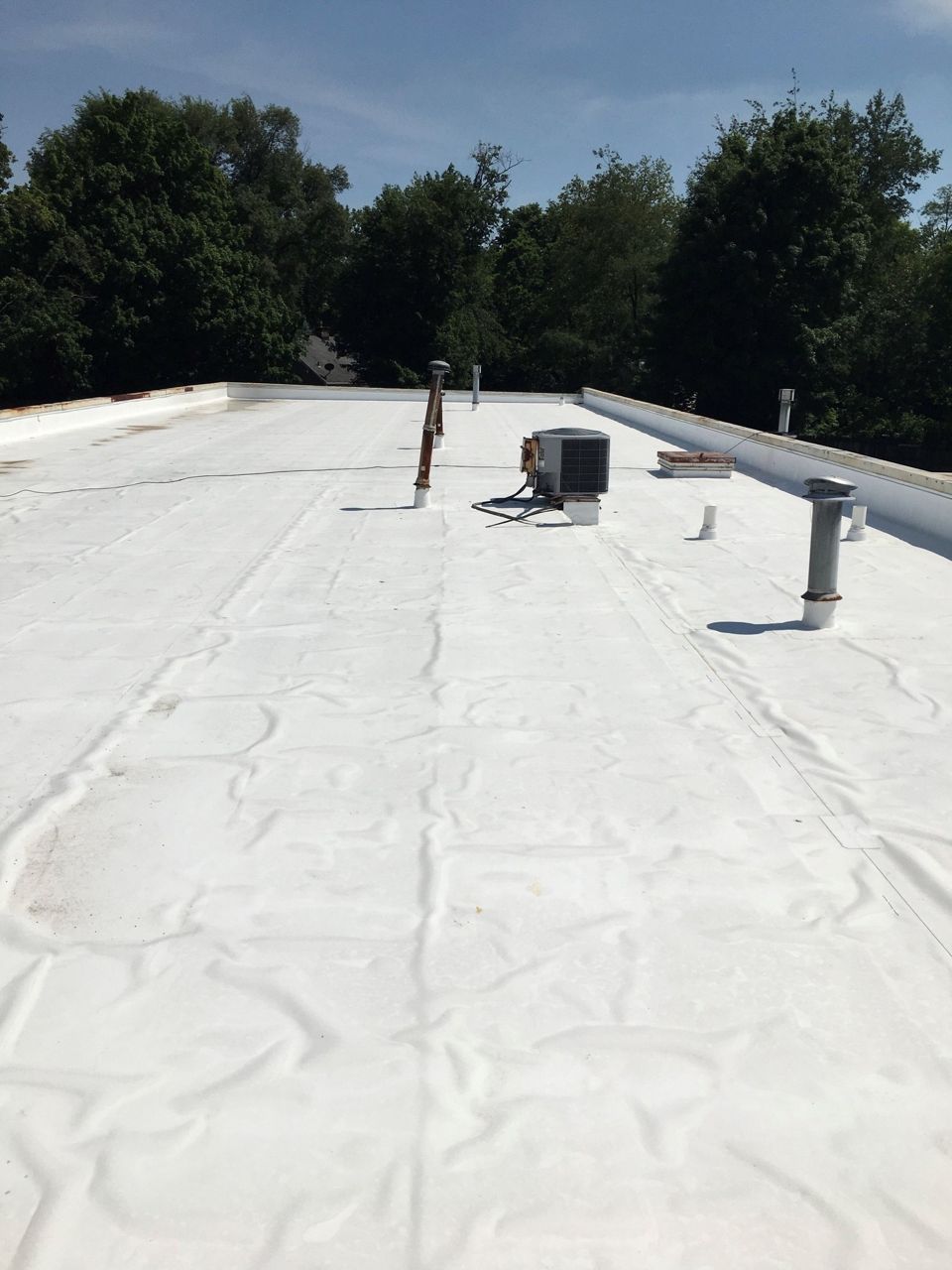 This cool roof is installed on a property on Shelbyville Road. (Louisville Metro Government)

In 2017, to manage urban heat, fight climate change and provide energy efficiency for residents, the city began incentivizing the adoption of cool roofs, which reflect the heat from the sun so it's not absorbed into the building and neighborhoods.

The Cool Roof program provides incentives to property owners of $1 per square foot of any ENERGY STAR or Cool Roof Rating-certified roof installed.

Homeowners can receive up to $2,000 back and business owners could get up to $10,000. Sanctuary Church Pastor Robert Pitman is excited about the cool things happening at his church.

“Our motto is where anyone can belong and can make a difference,” Pitman said. The church is making a difference, and not just in lives.

Pitman knows about the power of teamwork. Before launching the church, he played football at the University of Kentucky. His current teammate is the city of Louisville.

“We were wanting to do our part to try to reduce urban issues,” Pitman added.

The church took advantage of the city’s cool roof incentive program and had their new roof installed in June.

“We were wanting to be more energy-efficient and we were looking for ways to reduce energy cost in our building,” says Pitman. “It’s definitely helped to reduce the energy costs. Some of our staff on the third floor, they've noticed in the room, that it's a lot cooler. It's not quite as hot as it was before so I think it's made a difference. 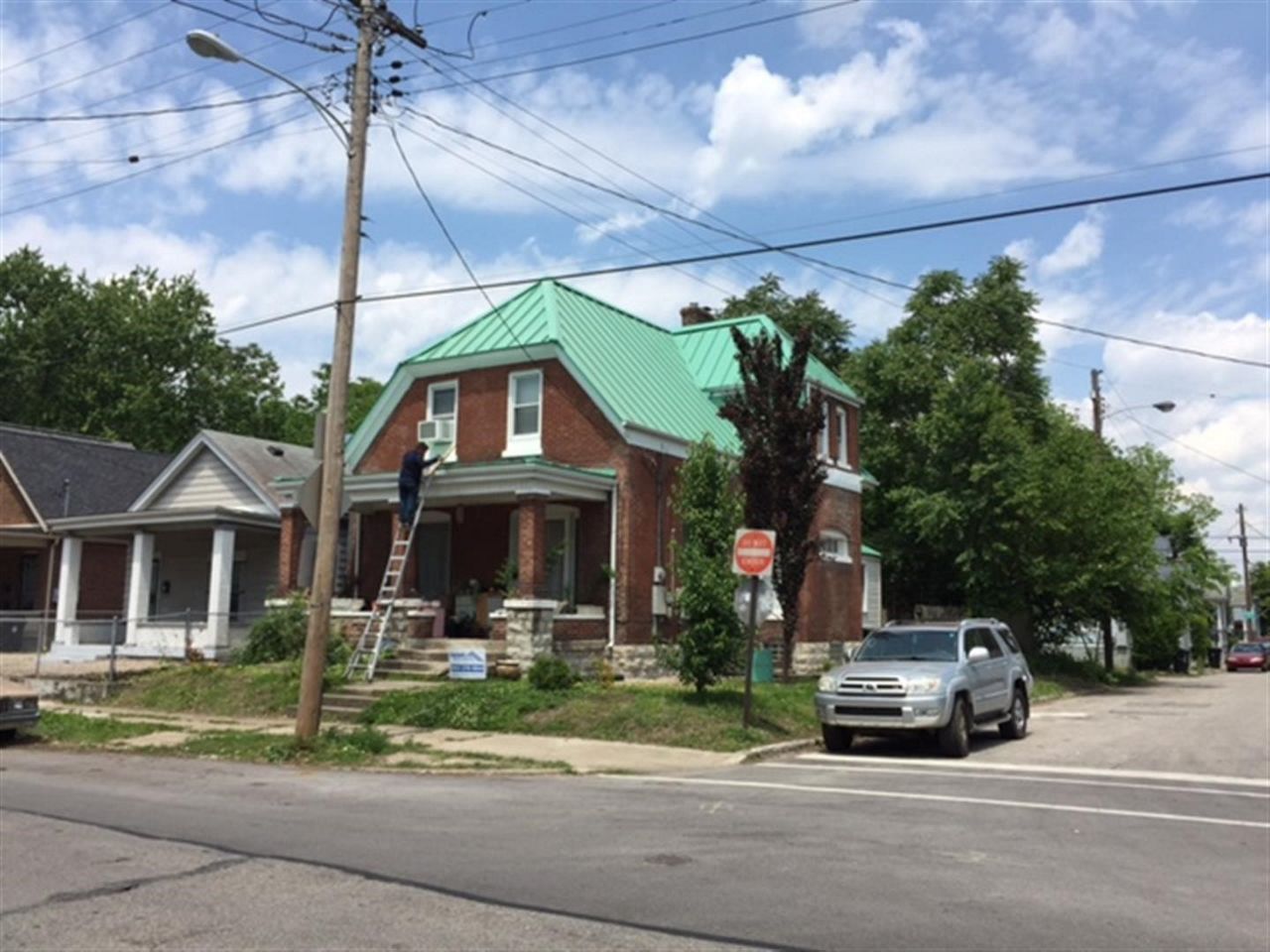 “Our climate is already changing in Louisville. We are already experiencing 12 additional days above 90 degrees each year than on average in 1960,” Donna said.

Between the program and the city’s internal cool roof purchasing policy, more than one million square feet of cool roofs have been incentivized.

Donna said there's still more to do beyond cool roofs to fight the urban island effect.

“Green space acts to cool our city and also provides shade for residents as they're walking around the city, and also acts as a carbon sink and holds in the carbon so we're not releasing it into our atmosphere,” Donna added.

Almost 250 residents and businesses have been incentivized to install cool roofs since the program launched. The program will continue until funds are depleted.