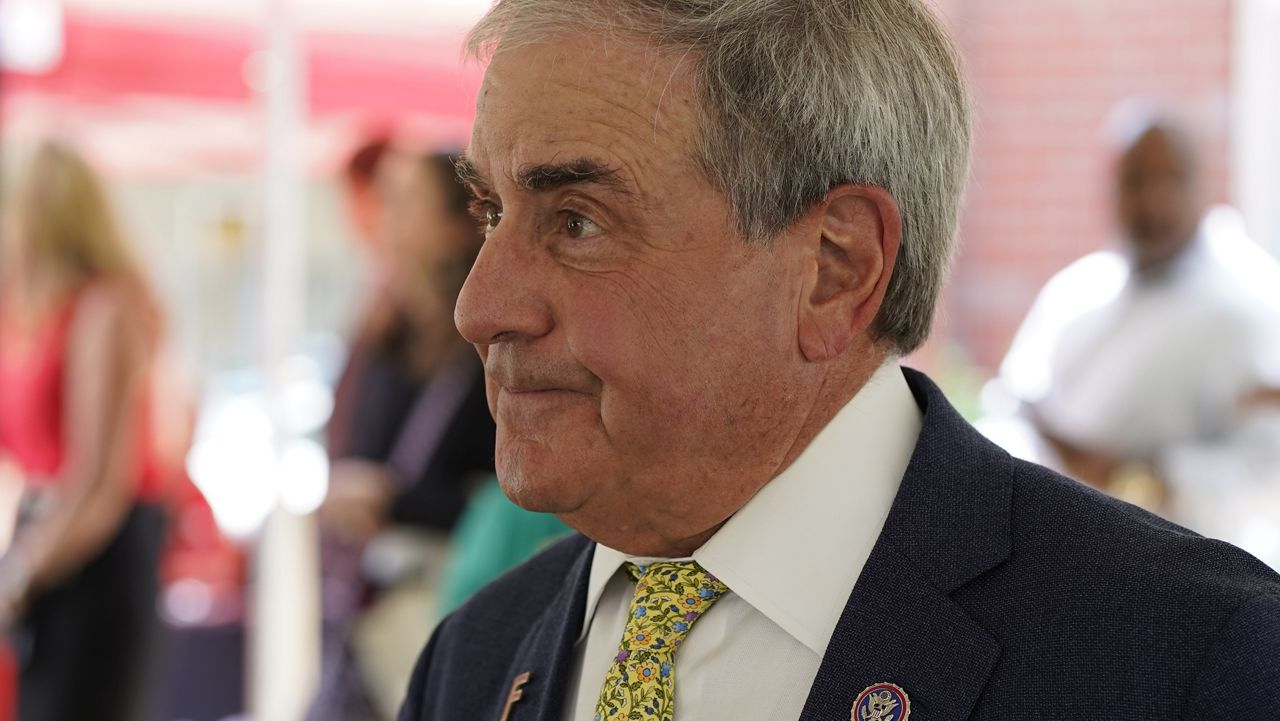 Congressman John Yarmuth weighs in on who should replace him in Congress. (Spectrum News 1/Jonathon Gregg)

LOUISVILLE, Ky. — Congressman John Yarmuth (D-Dist. 3) held his first media availability Wednesday since announcing he would not run for reelection.

He started to get emotional when speaking about how hard this decision was.

"It's definitely emotional to walk off the stage," Yarmuth said.

While the goodbye will be bittersweet, Yarmuth still has 15 months left in Washington D.C. During a media availability Wednesday, he said he intends to work hard that whole time. At the top of mind is the Build Back Better Act. Yarmuth said scaling that back is likely the best way to get some of those initiatives through.

He also said he will work hard to make sure the District 3 seat, serving the Louisville area, stays blue.

"I would blame myself if we lost the seat. I am concerned about that, but this is still a pretty solid democratic community and I feel good about our chances in keeping it," Yarmuth said.

When asked who he hopes will take his place, Yarmuth sort of tapped danced around an answer. He did not officially endorse any candidates, but did say state Senate Minority Leader Morgan McGarvey would do a fine job. 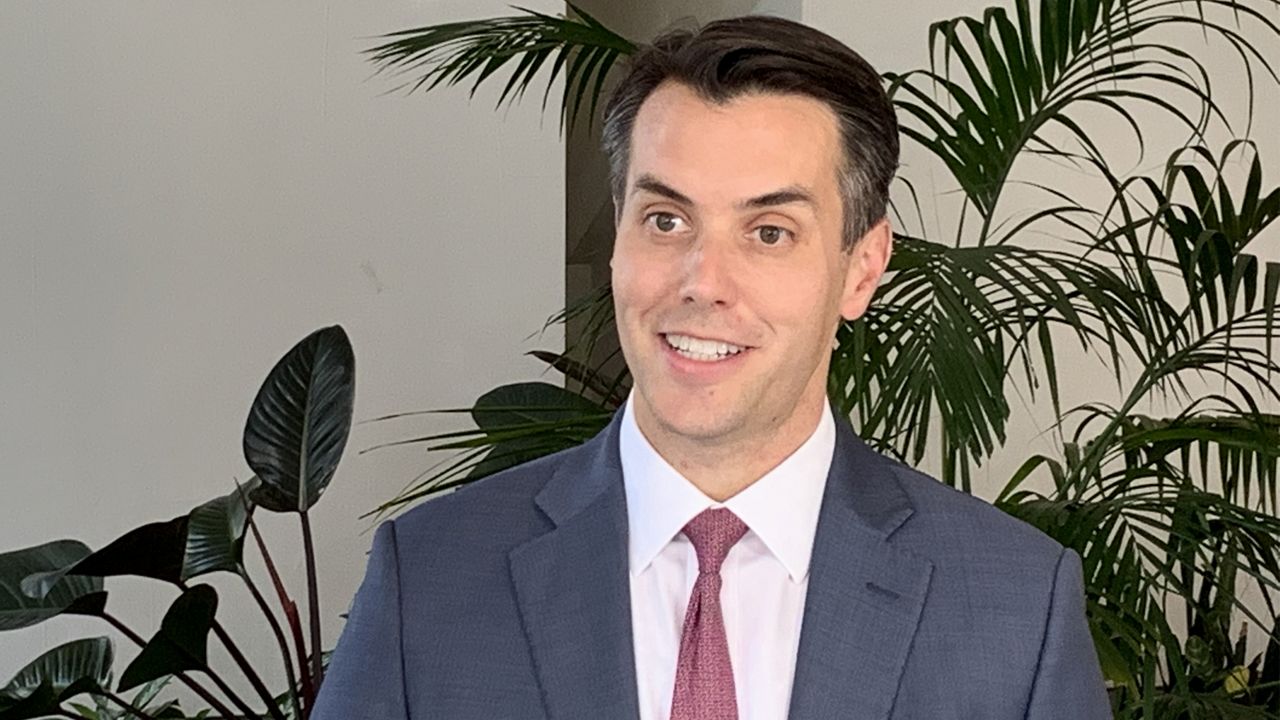 McGarvey told Spectrum News 1, Yarmuth did give him a call the day before announcing he would not seek reelection. That helped spark McGarvey's idea to run now, as opposed to later down the line.

Yarmuth said he knows McGarvey well and considers him a friend.

He did not, however, call Rep. Attica Scott a friend, adding that he does not know her very well. 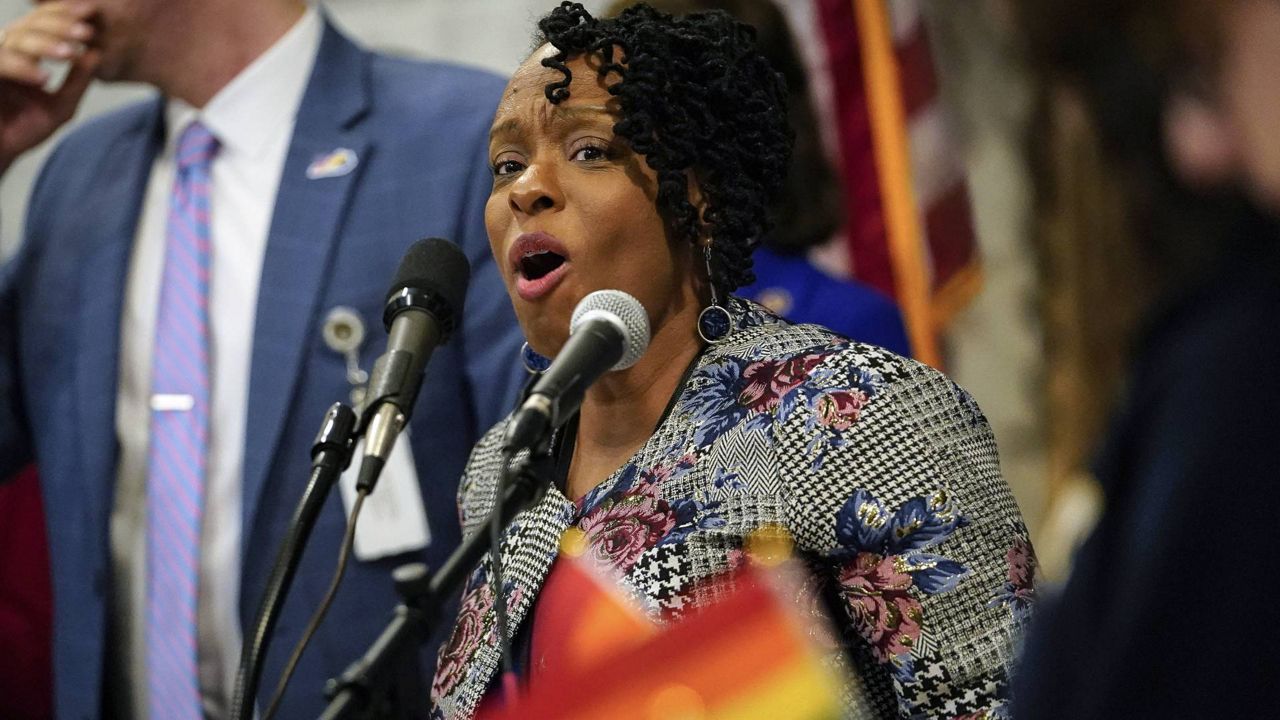 She announced her run for Congress in July. Yarmuth said Scott did call him prior to let him know she was considering running, and he said the conversation went well. When she announced her run in July, it was still unclear whether or not Yarmuth would be seeking reelection.

Congressman Yarmuth's son, Aaron Yarmuth, told Spectrum News 1 he is considering trying to occupy the seat his father is leaving behind. He has not officially decided whether or not he will run. 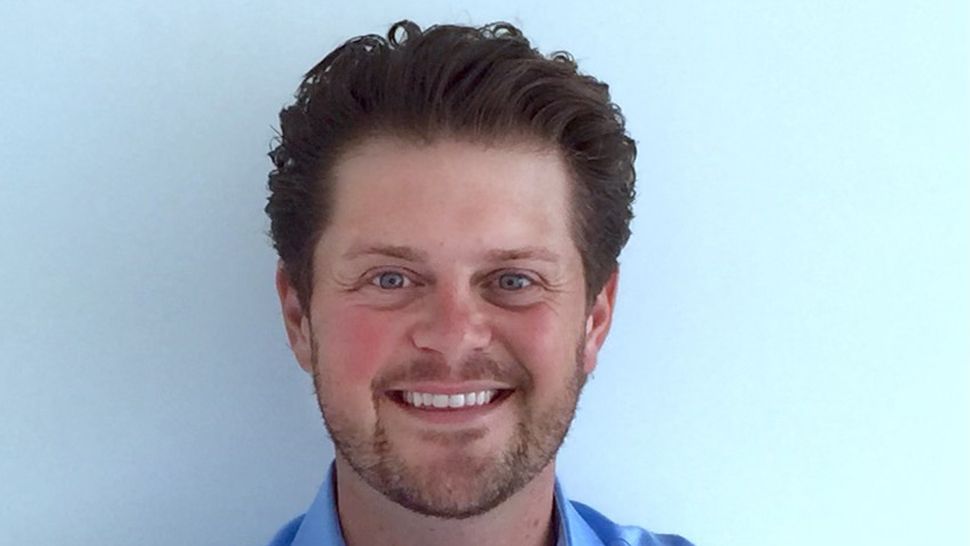 Rep. Yarmuth said, if his son does run, that is who he will endorse.

Overall, Rep. Yarmuth said he really wants to make sure Democrats keep control of the seat.

While Yarmuth is retiring from Congress, he said he is not going to stop working. He plans to continue to teach, wants to write more and play some more golf. Yarmuth said he would also be interested in some kind of affiliation with a progressive organization to continue to stay involved in policy.

Yarmuth will remain in office until January 2023 when his term expires.