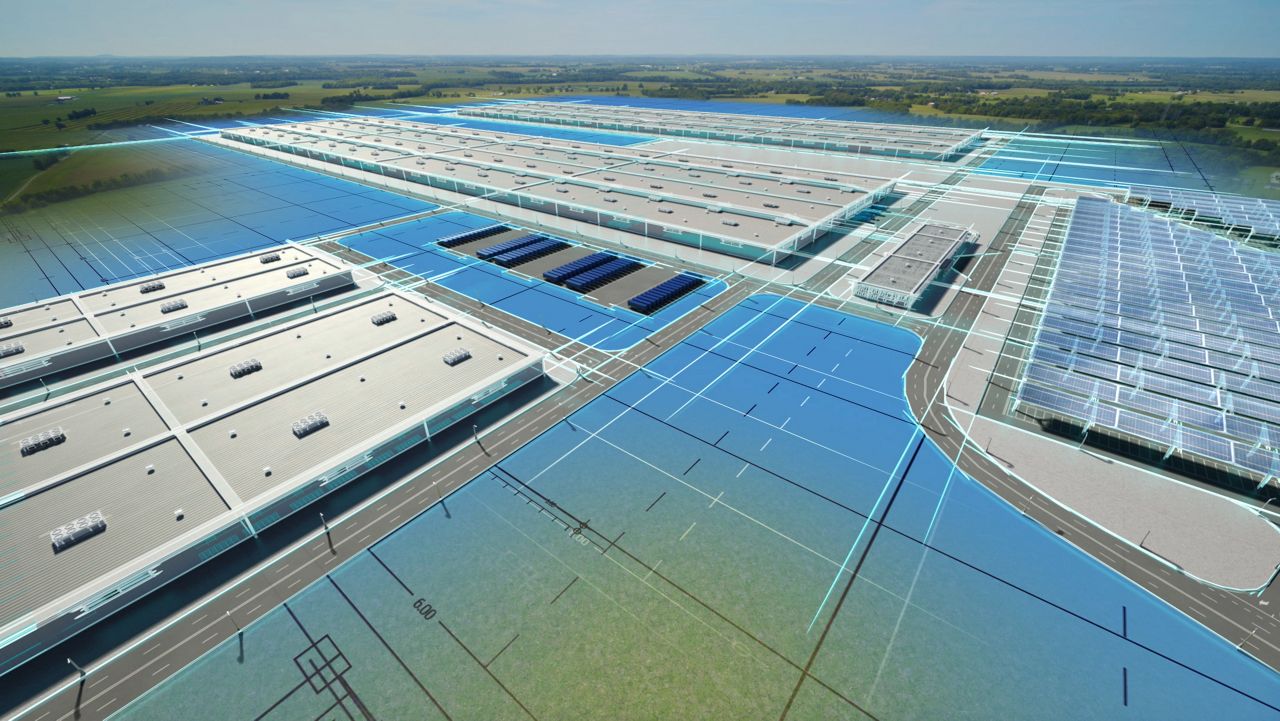 The $5.8 billion investment is the largest single economic development in the history of Kentucky, according to Gov. Andy Beshear.

Kentucky workers at BlueOvalSK Battery Park will supply Ford’s North American assembly plants with batteries that will power the next generation of Ford and Lincoln electric vehicles. 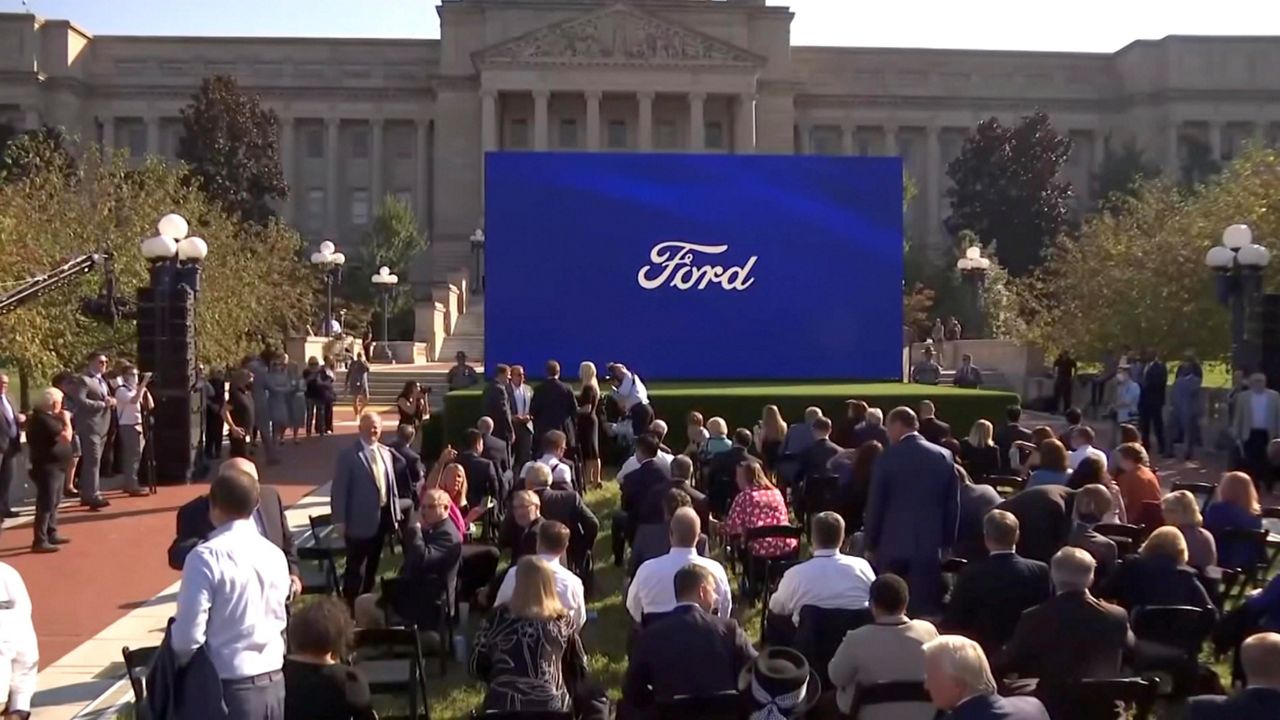 The plants will be built on the 1,551-acre economic development site near Interstate Highway 65 in Glendale and will generate 86 gigawatt-hours, which commonwealth officials believe will make Kentucky the nation’s largest producer of electric automotive batteries.

The announcement, made Monday evening, is part of an overall $11.4 billion investment in electric vehicles in Kentucky and Tennessee. It’s Ford’s largest manufacturing investment ever, adding 11,000 new jobs between the two states.

“We are set to build what we believe are the largest electric battery plants in the country right off I-65 in Hardin County,” Beshear said. “Making us a global leader in the electric vehicle market, and opening up doors to so many companies around the world.”

“Today marks the single largest investment in the history of our state. After today everything will be different because our future is now,” he said. “These enormous plants will capture the attention of the entire world. Every nation will know exactly where Kentucky is, and who we are. Because we know horsepower, and it’s about to be generated in a whole new way.”

The announcement will shatter every economic development record for yearly investment totals in Kentucky history. He said 2021 is "already our best year ever, and it’s only September."

“Our economy is on fire. Or maybe it’s electric. Never again will we be thought of as a flyover state."

Beshear also thanked the state legislature for passing legislation during special session which will help create 14,500 jobs in the state, saying politics won’t keep the state from creating better jobs for Kentuckians.

“We’re going to build a battery manufacturing campus that will power a generation of electric vehicles,” Ford said. “This represents the largest manufacturing investment in the history of our company. A moment like this is truly transformative. It’s going to become another chapter in our proud history.”

Congressman Brett Guthrie, R, who represents Hardin county, said, “I’m thrilled to see that Hardin County was chosen as the site to build an innovative battery manufacturing campus. With a historic $5.8 billion investment and 5,000 new jobs, Kentuckians in Glendale and the surrounding region will see new opportunities and an economic boost for years to come. I want to thank Ford Motor Company and SK Innovation for putting your trust and investments in hardworking Kentuckians."

Ford expects at least 40% of its global sales to be electric vehicles by 2030, and the batteries made in Kentucky will help power that transition.

Production of the advanced lithium-ion batteries will begin in 2025 at the Kentucky site.