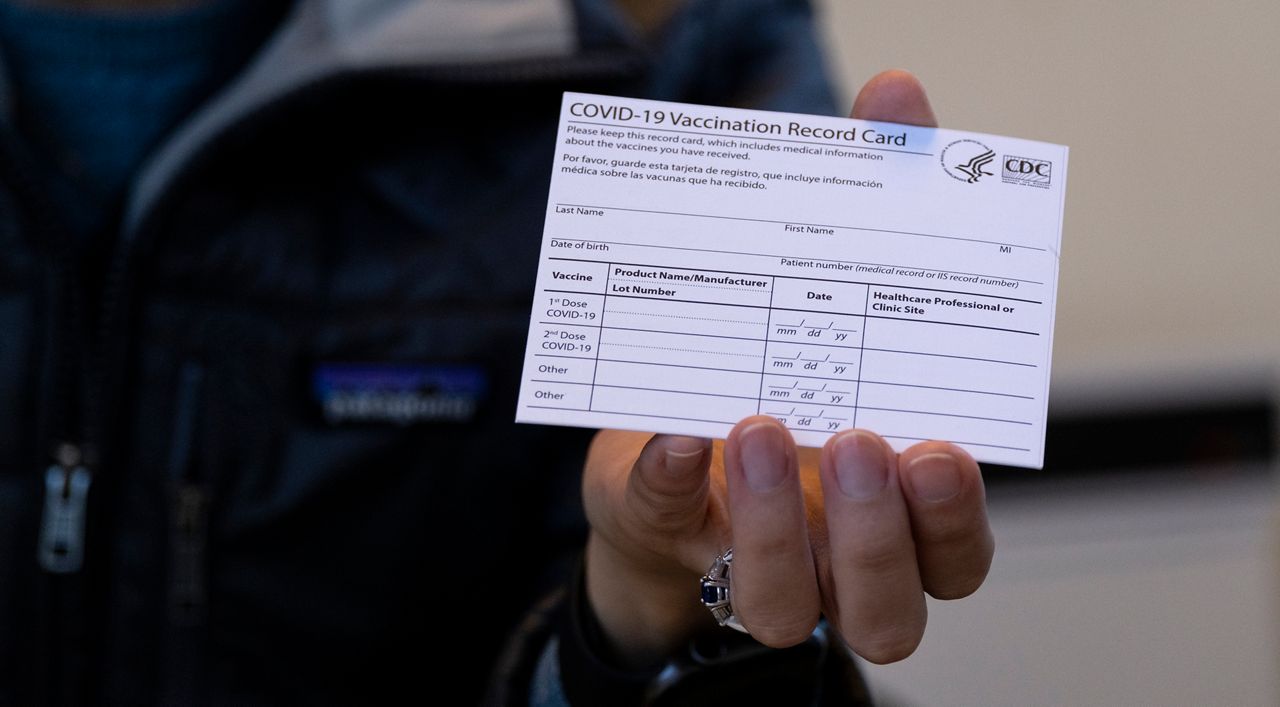 EDGEWOOD, Ky. — A federal judge ruled in favor of St. Elizabeth Healthcare on Friday, saying that the northern Kentucky hospital system is allowed to require the COVID-19 vaccine for its over 10,000 employees.


St. Elizabeth employees are required to be fully vaccinated by Oct. 1, unless they get a medical or religious exemption approved.

"Actual liberty for all of us cannot exist where individual liberties override potential injury done to others," he said. Bunning added that the group's vaccine mandate is "substantially less restrictive" than the one at the center of Jacobson.

A handful of St. Elizabeth's employees filed a lawsuit earlier this month hoping to reverse the requirements they be vaccinated for COVID-19.

Twenty-seven plaintiffs were named in the lawsuit against St. Elizabeth, the largest health care provider in Northern Kentucky. Attorneys for the employees hoped to block the requirement while the case was playing out.

Bunning said the employees and plaintiffs made clear they were suspicious about the efficacy and safety of COVID-19 vaccines, but that, "unfortunately, suspicions cannot override the law, which recognizes Defendants’ right to set conditions of employment."

He also stressed that St. Elizabeth is a private entity, not a state actor, so claims of unconstitutionality aren't applicable.

The central concept of Bunning's decision hinged on whether a private employer could "modify its employment conditions to require employees to be vaccinated" in response to the COVID-19 pandemic.

He noted that St. Elizabeth employees agree to wear a certain uniform, arrive at a certain time and park their car in a certain spot. Bunning noted that the hospital system also requires all employees to receive a yearly flu vaccine, and has done so for five years.

"These are all conditions of employment, and 'every employment includes limits on the worker’s behavior in exchange for his remuneration,'" he said, quoting Bridges v. Houston Methodist Hospital. "If an employee believes his or her individual liberties are more important than legally permissible conditions on his or her employment, that employee can and should choose to exercise another individual liberty, no less significant — the right to seek other employment."

In a statement, a St. Elizabeth spokesperson told Spectrum News 1, “Judge Bunning's ruling was a victory for our associates, patients, and the overall health of our community. Our patients will find comfort knowing they are being cared for in the safest environment possible by healthcare workers who are helping to protect them against this deadly virus.”

The plaintiffs are represented by Deters Law, whose spokesperson Eric Deters has spoken out against vaccine mandates on the show he hosts, The Bulldog Show.  Eric Deters, is retired from practicing law, but still acts as a spokesman for the law firm, which is representing the plaintiffs. Deters has his own YouTube channel where he has posted videos challenging vaccine mandates.

While Deters declined Spectrum News 1’s request for an interview following the ruling, he did give permission to share his most recent show, in which some of the healthcare workers attached to the lawsuit shared their concerns about vaccine requirements.

“I shouldn’t have to file an exemption and make myself an outcast to serve the God in which this country was founded upon,” said one healthcare worker who said she was given a religious exemption to the vaccine requirement.

“It started as a recommendation,” said another healthcare worker. “Then they started bribing us. And then it was the bullying, the threatening, the guilt. Who are you going to take it for? You want to save grandma don’t you? Then it went to, now we’re going to fire you if you don’t take it.”

Some of the healthcare workers go on to say they will continue to fight vaccine mandates.

Sam Knef produced the video portion of this story.