OWENSBORO, Ky. — After her daughter's unfortunate death, Courtney Daugherty decided to cope with it the best way she knew how— by writing, which she has done since elementary school.

Her daughter Daisy passed away just six months after being diagnosed with a heart issue. It prompted Daughtery to write her first book titled "Different Is Normal" and it's all about the inclusivity of all people.

“I wanted to give children the representation that they deserved, especially my own children," said Daugherty. "Children with mental illness and disabilities and physical things that make them too self conscious because they don't see themselves represented in books and television.” 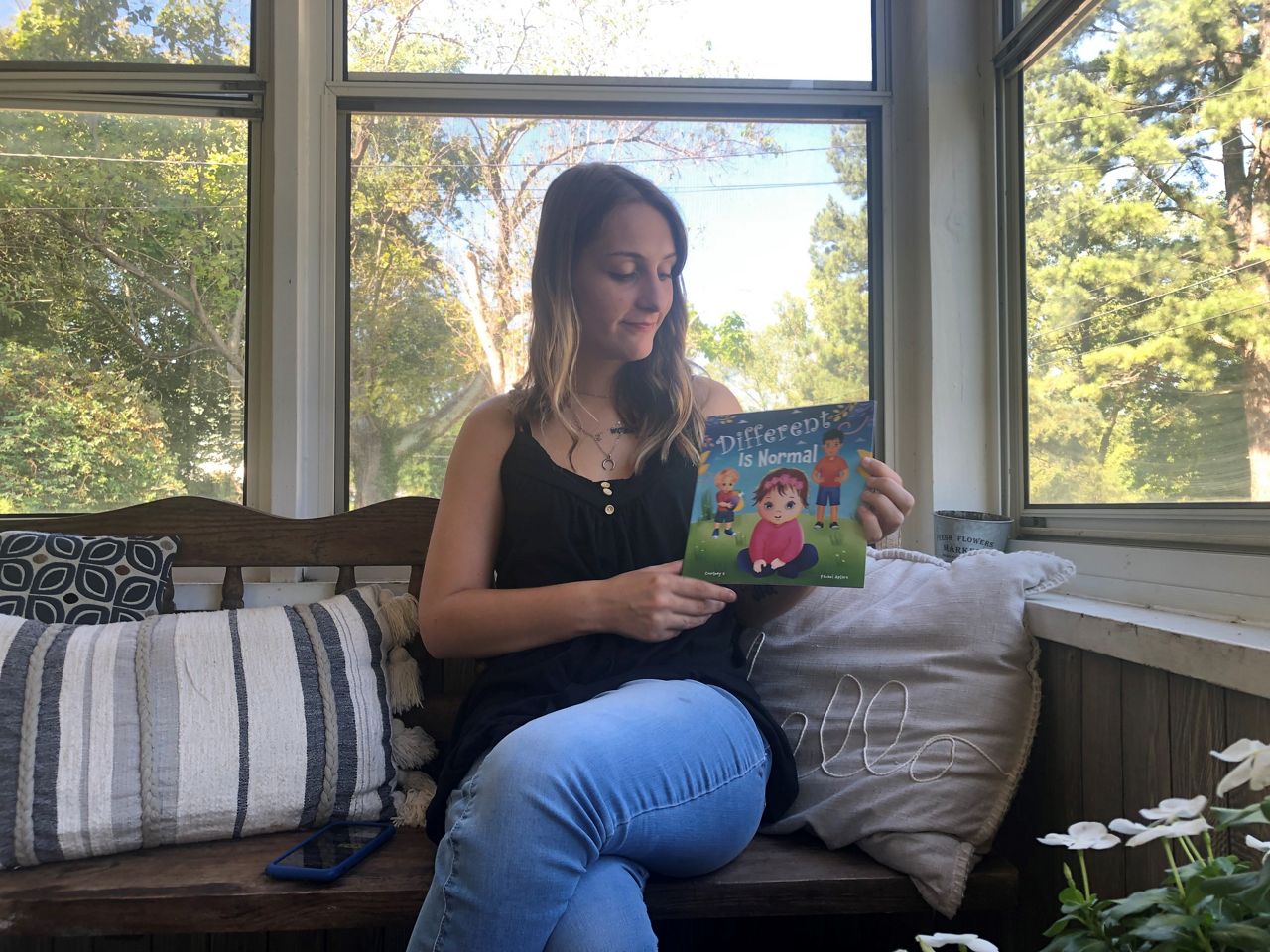 Daugherty said the entire process took about seven months to complete and get the books on Amazon and shelves. Daugherty is a mother of two and her book includes characters with visible and invisible disabilities.

"Some of the words talk about different mental illnesses. There are children with different skin disorders and ethnicities and everything," said Daugherty. "The most common defects and disabilities in children, I made sure to include in this.”

According to a study done in 2019 by the Cooperative Children's Books Center, only 3.4% of books recognize individuals with disabilities.

Courtney Haycraft is in a similar position as Daugherty with a daughter diagnosed with periventricular leukomalacia (PVL). She said the book has hit home for her.

“I think it helps all kids, including my kids, to realize that people are different and it is okay and that you love them no matter what," said Haycraft. "If they have one leg or different color skin, it's not a bad thing and this book definitely helps with that.”

Daugherty said she is now working on her second project after selling over 100 copies thus far. She plans to keep writing children's books making sure to always have characters that may have something going on but still promoting inclusivity through it all.