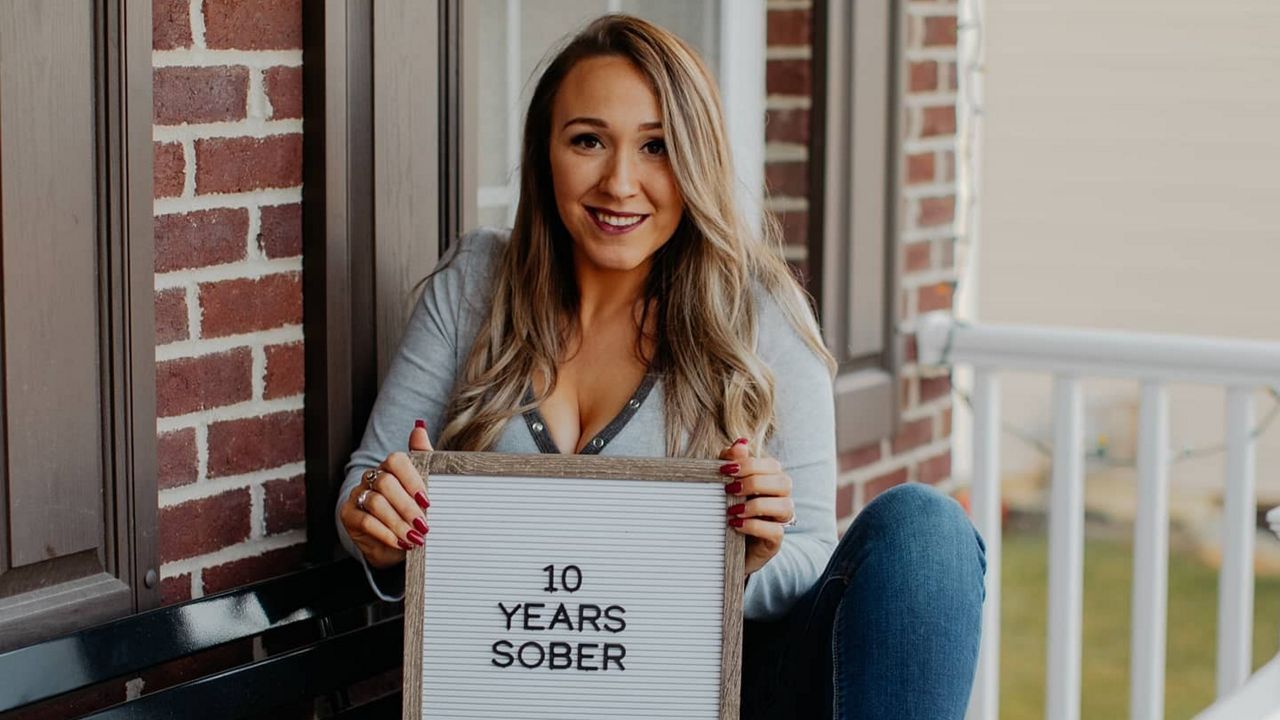 Gabi Deaton survived two heroin overdoses, and now she's on a mission to help others in recovery. (Sixteen-Fourteen Photography)

'I needed another chance:' After surviving two overdoses, Kentucky woman helps others with addiction

KENTON COUNTY, Ky. — Gabi Deaton talks about Narcan to anyone who will listen.

She hands out free boxes of the overdose-reversing drug in Kenton County, as part of the HEALing Communities Study with the University of Kentucky. 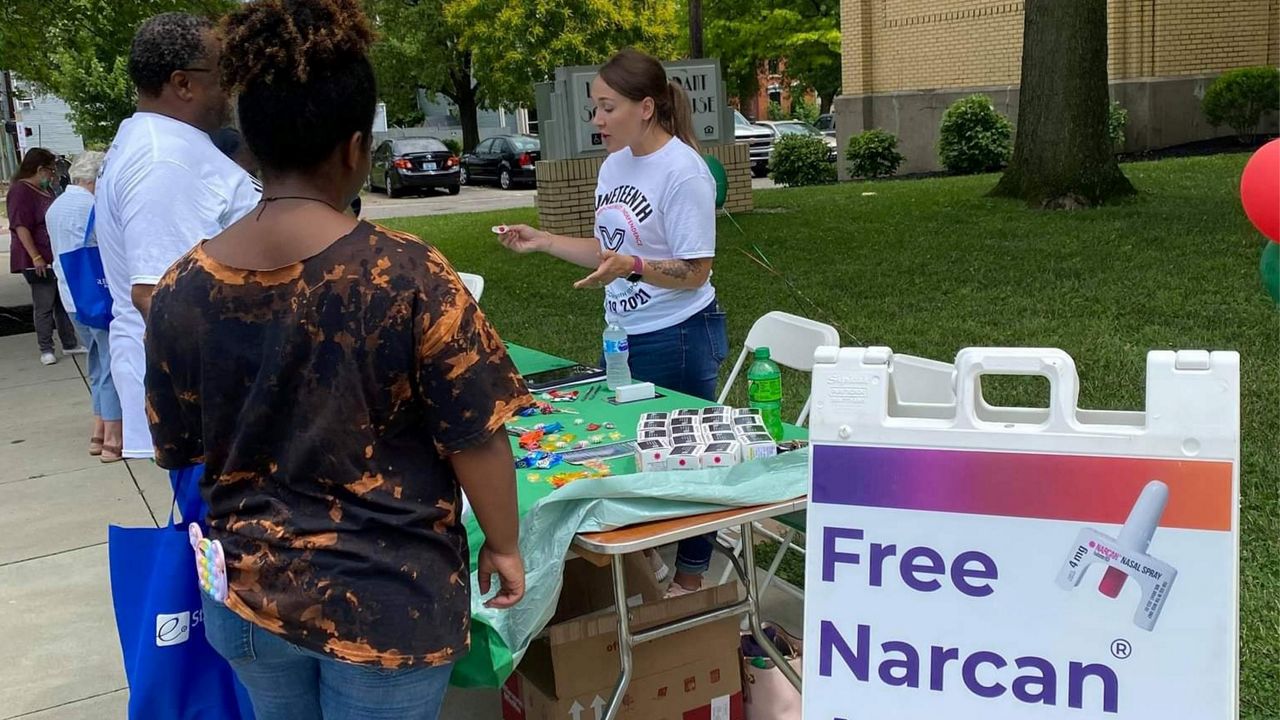 “Even if they’re not overdosing, it is not going to hurt anybody, you can give it to anybody of any age," she told two women who approached her booth at the Covington Farmers Market last month.

Deaton even keeps the drug on her keychain, so she’s always prepared to save someone’s life.

There’s a reason she believes in it so much.

Deaton said she overdosed when she was 18 and again the next year.

Both times, EMTs were able to revive her, she said. 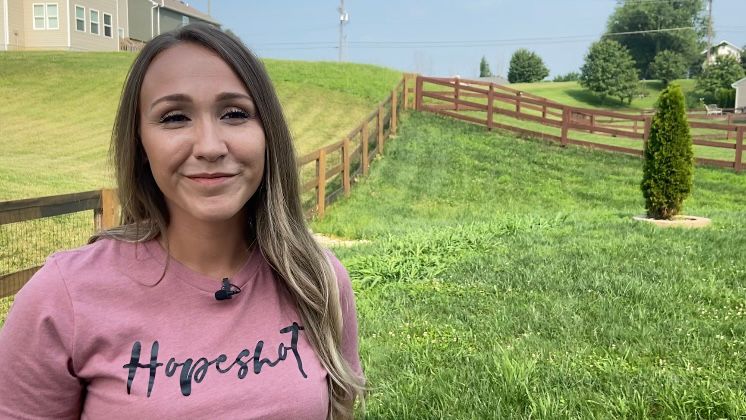 "I needed another chance," said Deaton. "I needed two chances, and I didn’t get sober or join recovery right after that second Narcan either. I just got lucky and I didn’t overdose again."

She got into recovery and has been sober for 10 years, and now she and her husband have two young girls.

“We all are capable of changing and recovery is possible for anybody and everyone deserves that chance just to live," she said.

Deaton and two of her friends created a blog: Hopeshot Moms.

To them, a ‘hopeshot' is someone who inspires hope simply by surviving.

"On the blog we talk about pretty much anything, but we focus mainly probably toward women in recovery," she said.

The women sell T-shirts tailored for people in recovery, including a shirt that was sold to help pay for the funeral of someone who overdosed.

Deaton knows how different her story could have been.

Three years ago, she started the Black Balloon Project, photographing those who have lost someone to addiction. 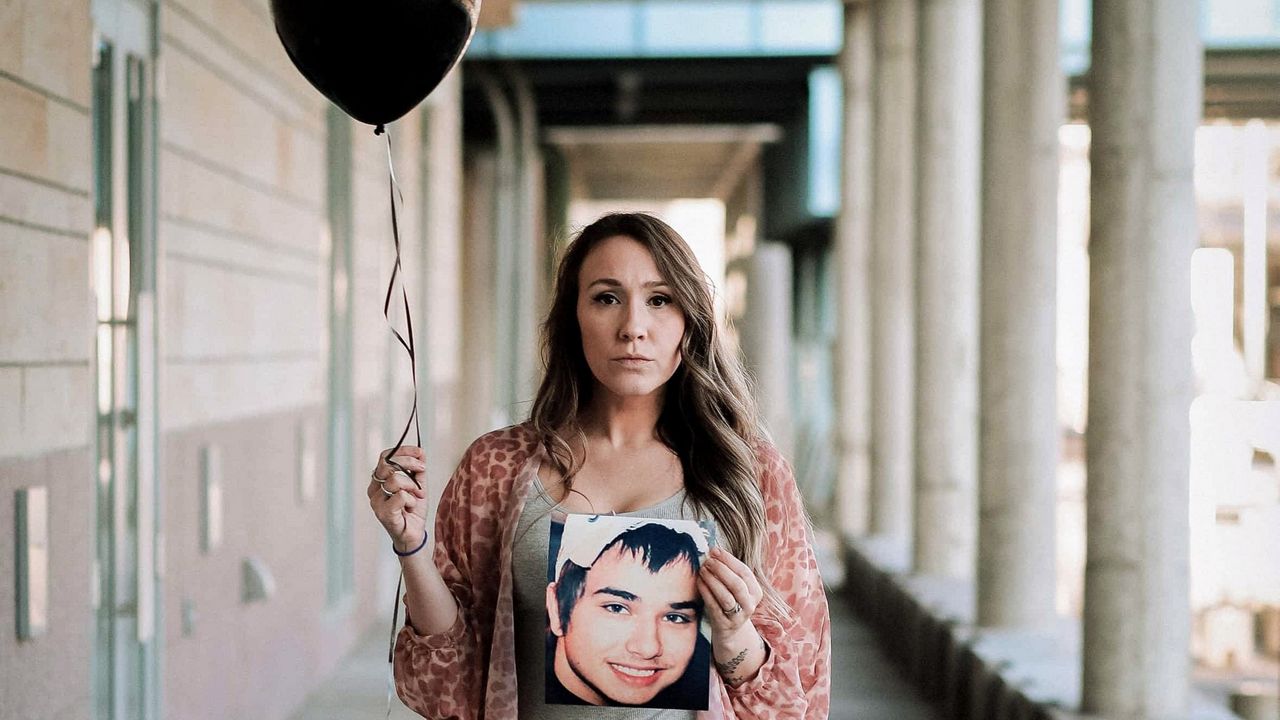 Gabi Deaton launched the Black Balloon Project three years ago, photographing those who have lost someone to addiction. (Gabi Deaton)

The people in the photos hold a single black balloon and a photo of someone they lost.

"It’s about getting the message out in a powerful way, and this year we had about 54 photographs, so that’s 54 people in the Northern Kentucky area that have passed away from an overdose," said Deaton. "Somebody commented and said, ‘How long will you be doing this? How long will you be taking these photos, because I want to do it next year,’ and my response was, ‘I’ll be doing black balloon photos until there’s no more photos to take.’"

While the project is painful, she keeps at it.

"All of these people in these photos every year, they matter," said Deaton. "And their lives mattered and their stories need to be told."

The HEALing Communities Study is a grant-funded study working to reduce opioid overdose deaths by 40%.